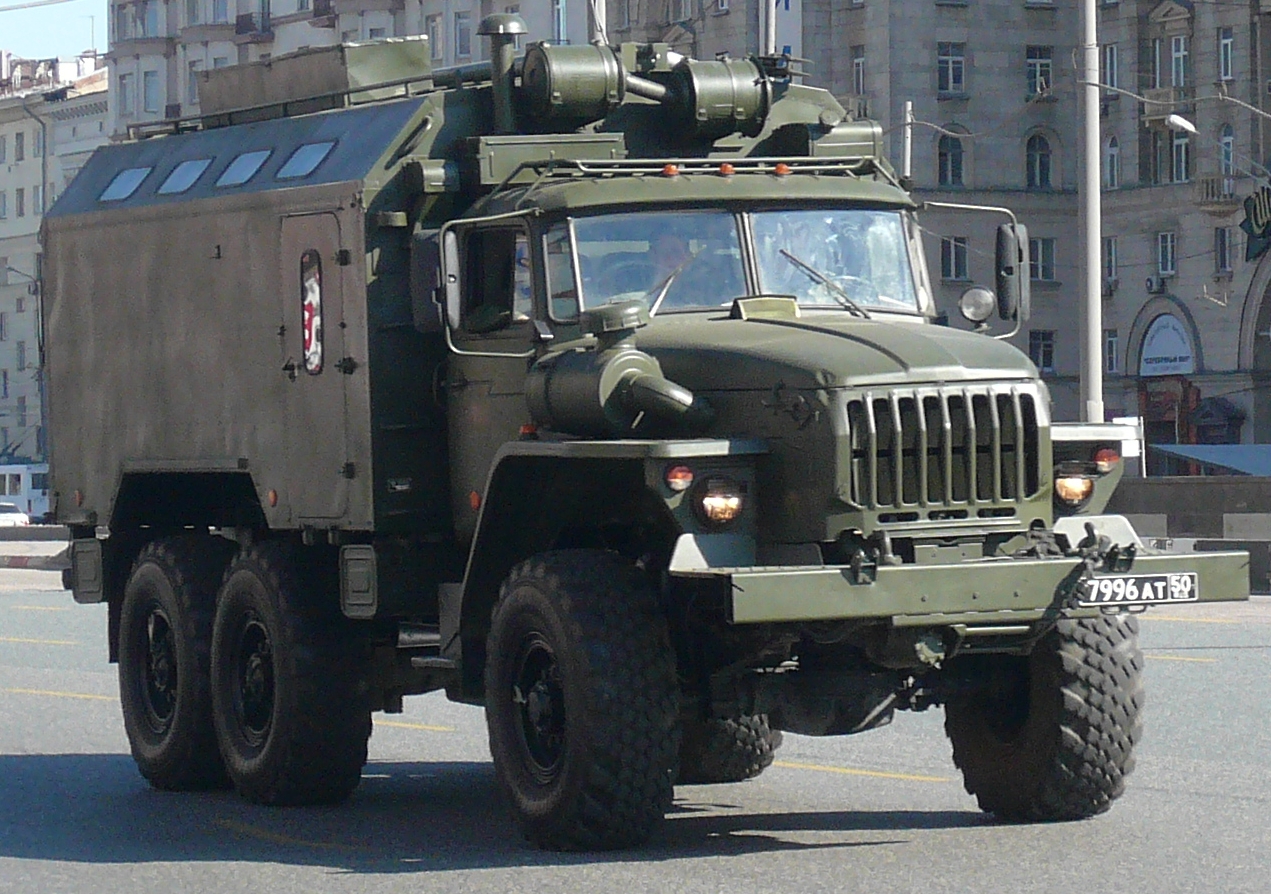 In a statement NATO Secretary-General Jens Stoltenberg called on Russia to withdraw its troops from the Ukraine’s borders, ahead of an emergency meeting of defence ministers and allied forces.

Ukraine’s Foreign Minister Dmytro Kuleba flew to Brussels for talks with Stoltenberg; the development comes a day after Kyiv accused the Kremlin of ignoring its request for negotiations between both presidents of the two countries over a build-up of Russian troops near its border.

“In recent weeks Russia has moved thousands of combat-ready troops to Ukraine’s borders, the largest massing of Russian troops since the illegal annexation of Crimea in 2014,” said Stoltenberg. “Russia must end this military build-up in and around Ukraine, stop its provocations and deescalate immediately,” he said while adding, Kyiv wants a diplomatic solution.

Both countries have traded blame over the worsening situation in the eastern Donbass region, where in 2014 Ukrainian troops had battled Russian-backed forces. The conflict saw the the death of 14,000 people.

In recent weeks, NATO has expressed concern over a huge build-up of Russian forces close to Ukraine’s eastern border and in Crimea, which Russia had annexed from Kyiv in 2014.

On Tuesday, U.S. Secretary of State Antony Blinken arrived in Brussels for talks with Kuleba who has called for further economic sanctions against Moscow and has requested military help for Kyiv.

“At the operational level, we need measures which will deter Russia and which will contain its aggressive intentions. This could be … a new round of sanctions which would raise the price of Russian aggression,” said Kuleba at a news conference.

According to two allied diplomats, Stoltenberg will chair an emergency video conference with allied defence ministers and foreign ministers on Wednesday where Blinken and U.S. Defense Secretary Lloyd Austin are expected to be present.