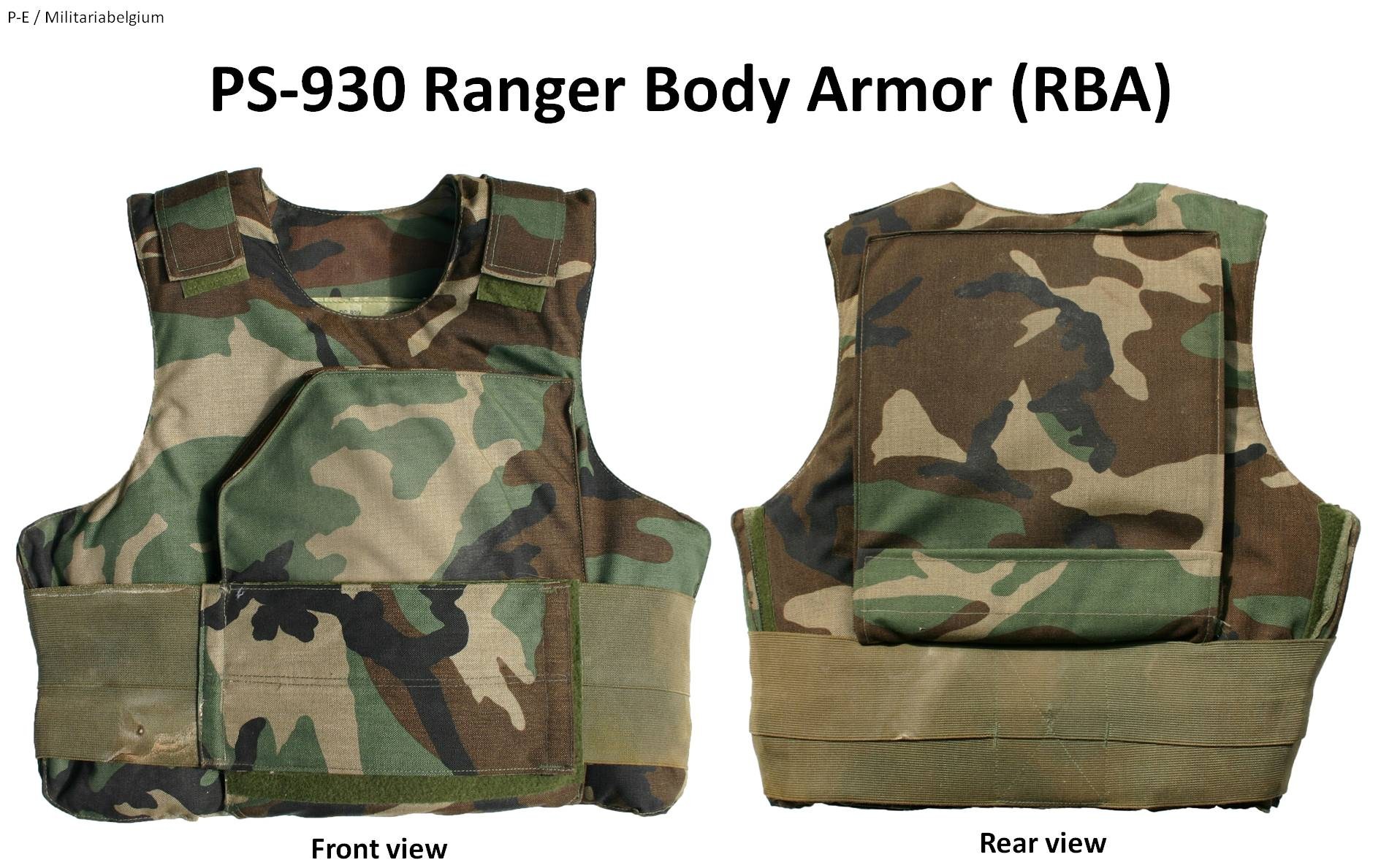 In the video, the bullet can be seen piercing the vest and exiting from the other side and entering the ballistic gel.

Having watched the near 40-minute film, it is clear that the Russian weapons experts used bullets of different calibers in the AK-12 tests. Further, it is also clear from these tests that the Russians placed an additional element in front of the vest, preventing any possible fragmentation of the vest.

In related news, Russian web portal topwar.ru announced in September 2020 that an Indian company, Midhani has created a body armor model that can stop bullets fired from an AK-47 submachine gun.

Midhani’s body armor features a high level of protection and has a relative low weight of only 6, 3 pounds.

According to engineers from Midhani, work on the project has lasted more than a year, and test results are expected to be announced soon.

In a statement Midhani said, it is using new technologies in the “armor,” without providing any further details.

Midhani’s body armor can stop a 7.62 mm bullet moving at a speed of up to 700 meters per second, which essentially corresponds to a direct hit.

Once the test phase is over, the Indian army is set to buy several large batches of the body armor.