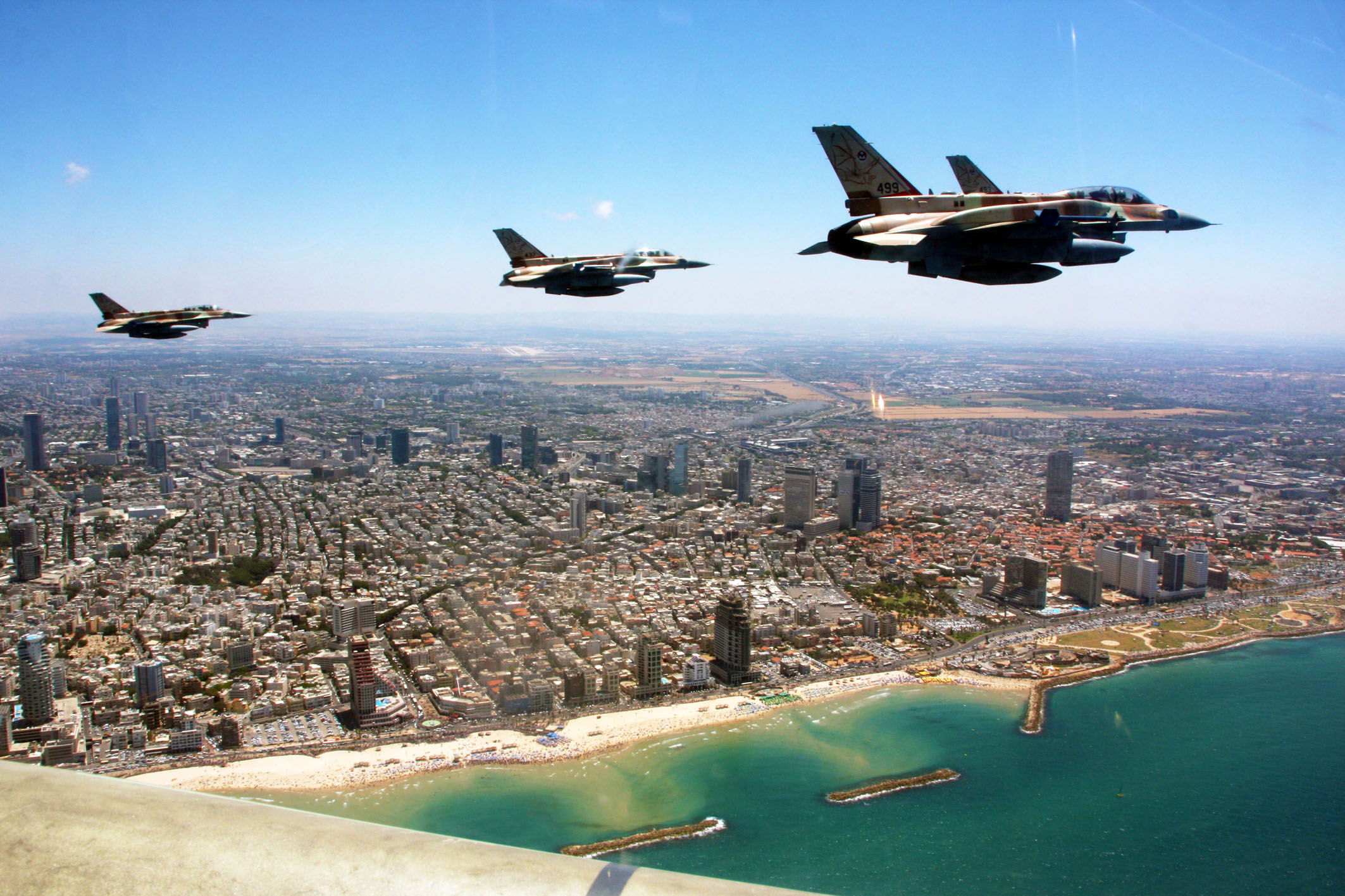 According to a news bulletin from Lebanese news agency Al Masdar News, and as confirmed by the Syrian Ministry of Defense, the Israeli Air Force had launched multiple airstrikes against targets along the Quneitra-Damascus line.

According to a statement from the Ministry of Defense of the Syrian Arab Republic (SAR), “Exactly at 23:50 [local time – ed.] on the night of November 25, the Zionist enemy launched an air strike from the Israeli-occupied Golan towards southern Damascus, and the losses were limited by material means”.

Other media outlets have also reported the Israeli airstrike targeting the Jabal El Mania Heights  with photos of IDF Air Force attacks popping up online. Many photographs taken from a distance, show that the air raid hitting its intended target.

According to military experts, with the airstrikes, Israel is attempting to squeeze and apply pressure on the Tehran-backed Shiite militia as well as Hezbollah and others. Israel has often used the strategy of inflicting unacceptable damage on its enemies. The timing of the airstrike is also strategic given the change in Administration in the U.S., since Israel does not count on the support of the Bidden Administration. Israel is also wary of renewed efforts towards a nuclear deal between Washington and Tehran.

Incidentally, on November 18, the Syrian state news agency SANA had reported that the Israeli air force had carried out large air strikes on Syrian army positions as well as on positions held by Iranian special forces Al-Quds in areas close to Damascus.

This early morning airstrike was also confirmed by Russian media outlets, including RIA Novosti, with SANA stating that Syrian air defense had engaged and repelled another Israeli attack. According to news reports, Israel may have used the F-16s armed with precise air-to-surface missiles to strike positions of the Syrian army and those of the Iranian special forces Al-Quds.

Al-Quds is a special unit of the Iranian army that is responsible for operations outside the country.

According to military experts, the Israeli airstrikes was in response to the installation of highly destructive explosive devices along the Alpha Line by Bashar al-Assad’s army. Israel and Syria have not had diplomatic relations since their creation. The military conflict between the two has been an ongoing since decades, mostly over the ownership of the Golan Heights.