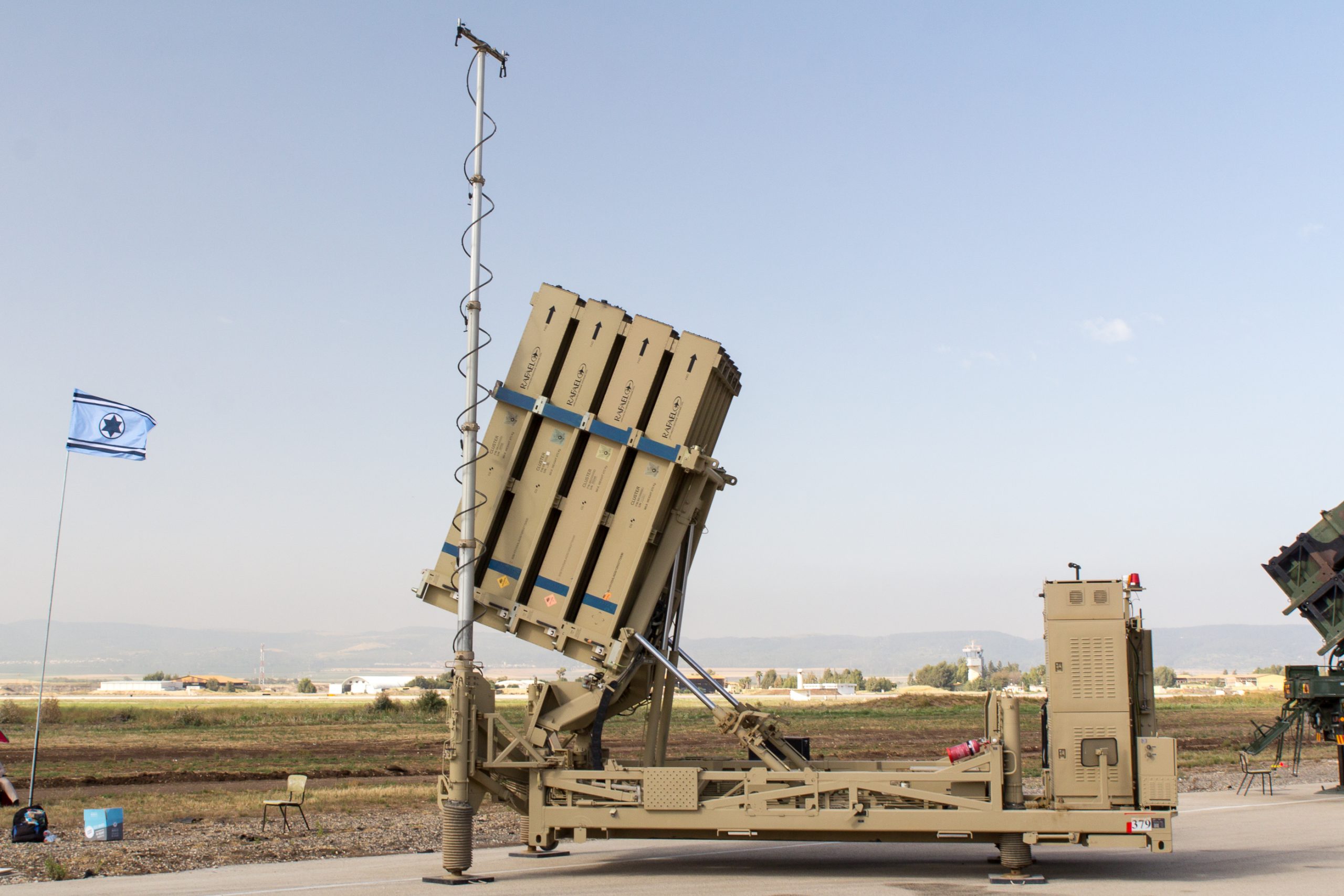 Expressing satisfaction with Raphael’s progress in developing strategic defense systems to ensure national security, Israel’s  Prime Minister Naftali Bennett said, “Today [the enemy] can invest tens of thousands of dollars in a missile, and we can invest two dollars to cover the cost of electricity when the missile is shot down”  in reference to Tel-Aviv’s Iron Beam laser air defense system.

Earlier in mid-April, Israel’s Ministry of Defense had declassified a video showing tests of the Iron Beam which successfully intercepted and destroyed an unmanned aerial vehicle, as well as an anti-tank guided missile, a surface-to-air missile and a mortar shell.

He went on to note, the Iron Beam is a game-changer since it not only mitigates military threats of the enemy but also weakens its economically.

“We are strategically prepared – in every aspect, for every scenario,” said Bennett.

The Iron Beam is a laser system which complements the Iron Dome so as to ensure greater protection and complementary efficiency.

On April 13 in a statement the ministry stated it is working to “make the system work as soon as possible and allow for an effective, cheap and innovative protection umbrella”.

“As long as there is energy to power the Iron Beam, the system will not run out of ammunition”, said the ministry.

The Iron Beam has a weakness though: its performance is reduced in bad weather conditions, including low visibility or during cloudy weather. This is why the Israeli military is considering an option to develop an Iron Beam version which can be fitted onto an aircraft.

This could take some time, said the Ministry of Defense.

According to its estimates, Hezbollah has around 13,000 missiles such as surface-to-surface missiles, mortars, etc. The Hamas and jihadis from Palestinian also have access to missiles. What is worrying is that militant group have thousands in stock despite firing thousands during last year’s  11-day war.

The commissioning of the Iron Beam in such a backdrop is thus significant.

In combination with the Iron Dome, which provides protection from short range projectiles, David’s Sling, which mitigates threats in the medium range, and Israel’s Arrow and US Patriot missile defense system, which cover longer ranges, significantly contribute to much improved air defense systems.