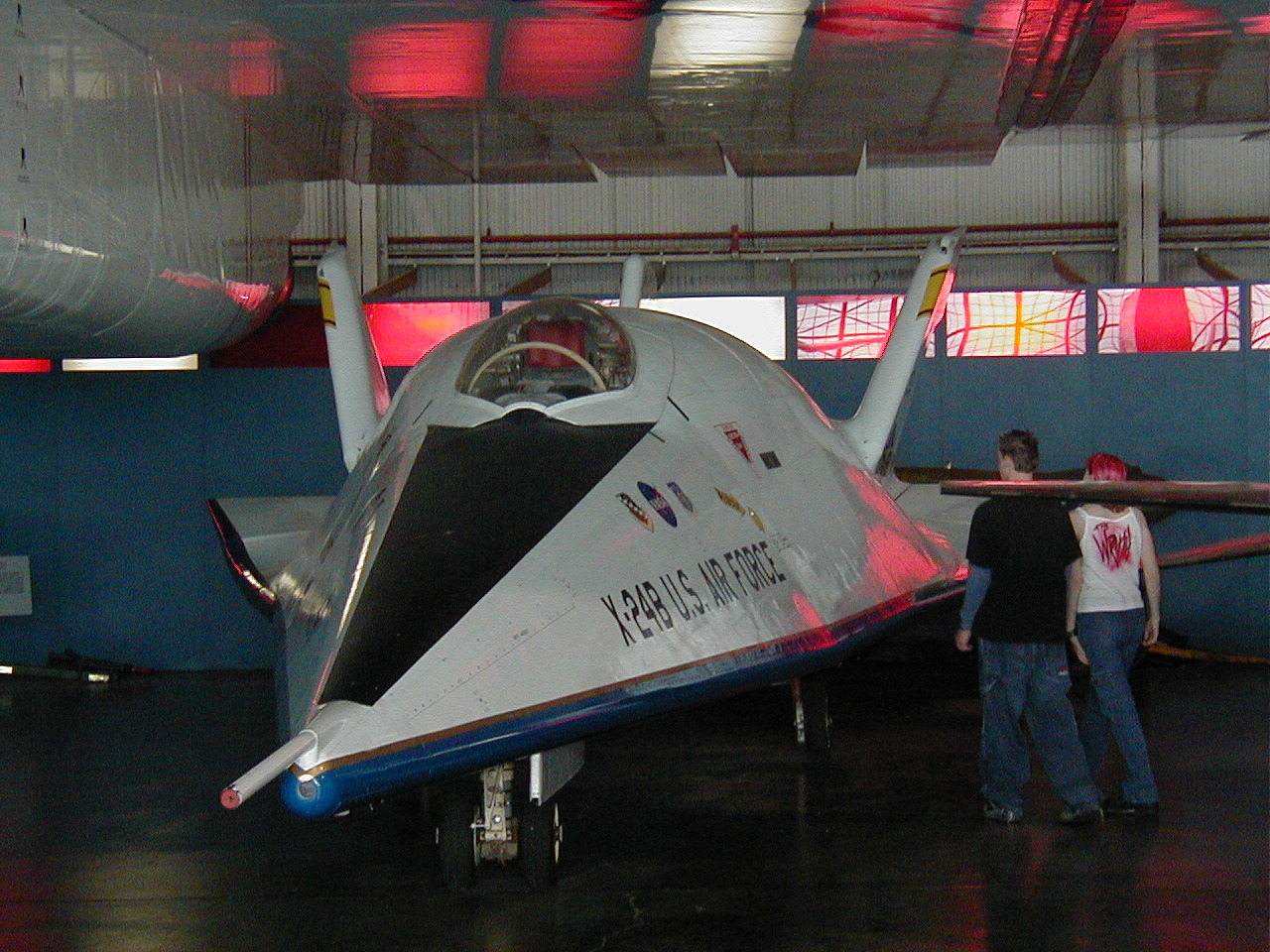 In a statement Frank Kendall, the Secretary of the US Air Force said, Washington is working on a prototype for a sixth-generation fighter jet which is expected to be deployed towards the end of this decade. The US Air Force’s Next Generation Air Dominance (NGAD) system has not entered the development phase.

“We think we’ll have the capability by the end of the decade,” said Kendall in reference to the airplane’s future at an event at the Heritage Foundation. When asked to respond to more details regarding the 6th generation fighter plane, he declined comment citing the classified status and secrecy of the entire program.

He did however mention that the sixth-generation fighter plane will be equipped with newer technologies, weapons capabilities, sensor systems, and autonomous command and joint missions with unmanned aerial vehicles.

While a full-scale prototype has already been developed, it is not however the final concept, but a starting point for developing the sixth-generation aircraft. In 2020, the info leaked out that the US Airforce conducted tests on the prototype.

Elaborating on this topic, Kendall said, the prototype had “broken” records and lived up to expectations.

“What we did was an experimental prototype,” Kendall explained. “In principle, we had the X plane program, which was designed to reduce the risk of some of the key technologies we will need for a production program.”

It is very likely that Northrop Grumman, Boeing and Lockheed Martin are executing the project. It is not publicly available as to who will develop the 6th generation fighter. This information is classified.

So far, what is publicly available on the project is that the US Government plans has allocated $10 billion for it.

“A family of capabilities that will provide air superiority in the most difficult operational environment,” states a report from a French defense site.