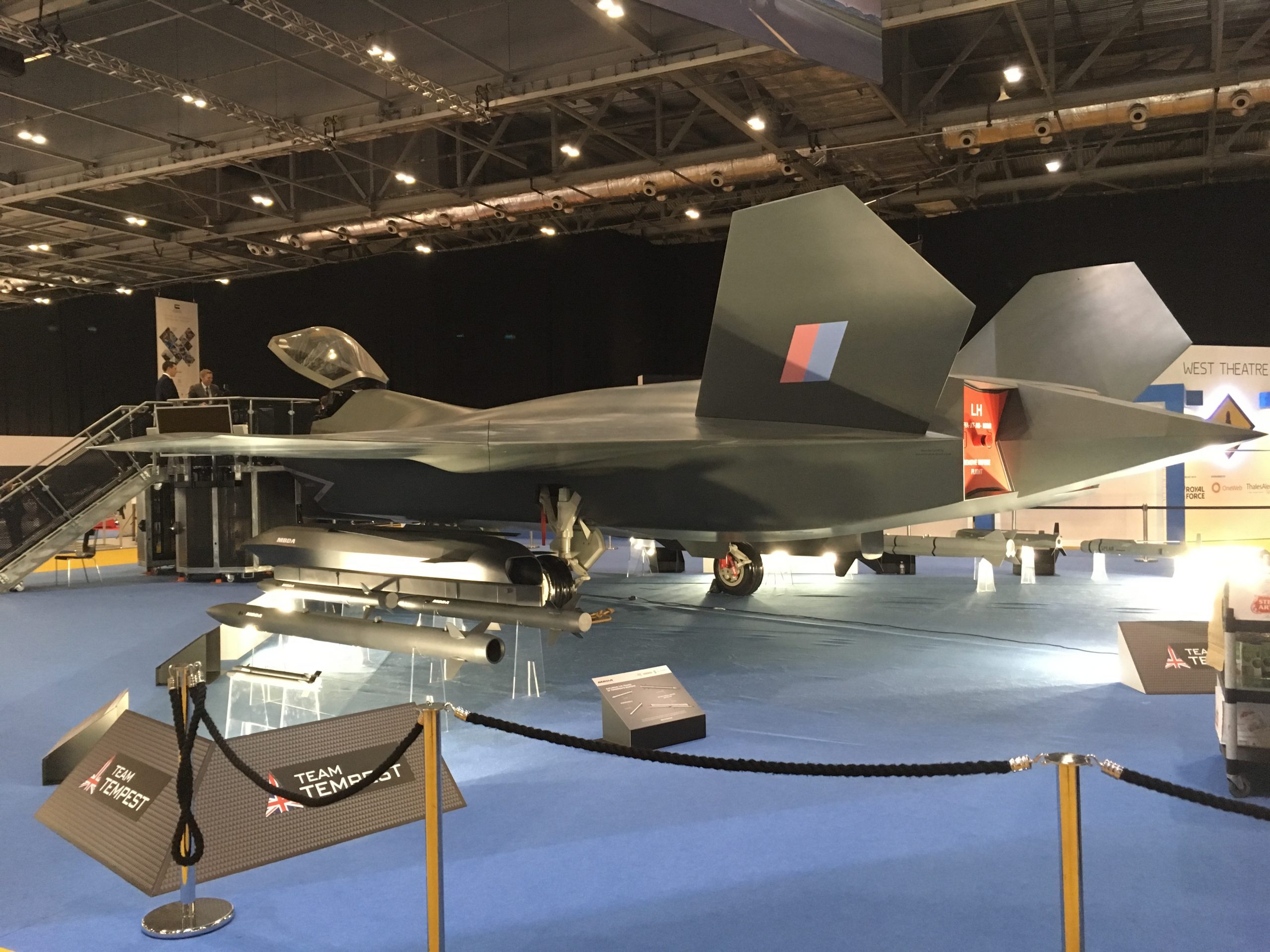 Italy is expected to join a nascent British effort to build a sixth-generation fighter jet, expanding that program’s membership club to three partners after Sweden signed up earlier this summer.

Officials here at the DSEI defense trade show were still unsure as of Tuesday afternoon in what form the government-to-government agreement would be announced, saying that Italy’s and Britain’s turbulent political situations made for little certainty. It appeared that a written statement by the respective defense ministries would be published by Wednesday morning, to be accompanied by a formal event that day.

The U.K. subsidiary of Italy’s Leonardo has been part of the program since it announced its participation at the Farnborough Airshow last year, working on new new ideas for sensors and avionics. It remains to be seen if involving the whole of Italy’s flagship contractor will alter the playing field on the industrial side.

Tempest is meant to take flight sometime around 2040, replacing the Eurofighter Typhoon for the British Royal Air Force. The promise of a sixth-generation capability lies in the integration of manned and unmanned planes carrying weapons and sensors, tied together by a complex data network and cloud-like information infrastructure.