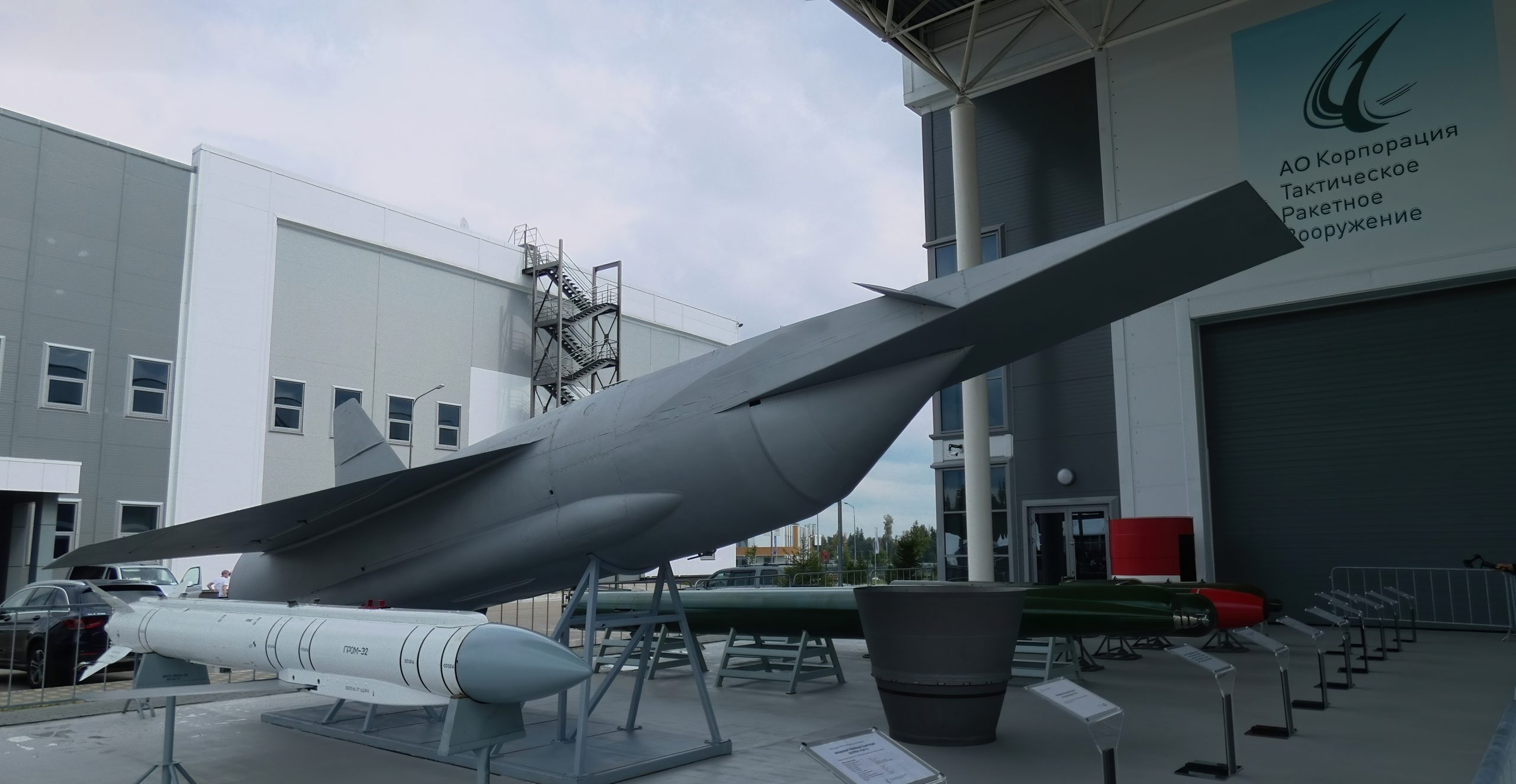 The Japanese defense ministry is looking for a solution to the growing threat of hypersonic weapons. Russia has now confirmed the development of at least two hypersonic missiles. The United States is also working on a ground- and air-launched version. China is thought to have hypersonic missiles, but no official confirmation has been provided.

Japan recognises that modern anti-aircraft missile defence systems are incapable of dealing with the threat posed by hypersonic missiles. As a result, Tokyo could rely on early warning systems as a possible solution.

As a result, Japan will launch 50 satellites into low Earth orbit to establish a communications network. The Japanese Ministry of Defense is currently debating such a move. According to Tokyo sources, a network of 50 satellites could not only warn Japan of a hypersonic missile attack, but could also be used to strike back.

According to Japanese sources, the 50 satellites will most likely be placed in positions from which certain enemy objects can be observed for a limited time.

Japan claims that after the 50 satellites are launched and full synergy in data and information cancellation is achieved, Tokyo will test the network on a purposefully jettisoned hypersonic missile travelling at Mach 5. One of the conditions of the future test is that the rocket moves on a constantly changing trajectory to test satellite communication.

There is a strong possibility that Japan will hire private contractors to build and launch the satellites. However, it is clear that Japan will benefit from improved awareness thanks to its 50 satellites and partner imagery from US satellites. According to Japanese defense experts, this is also a guarantee for better country protection.