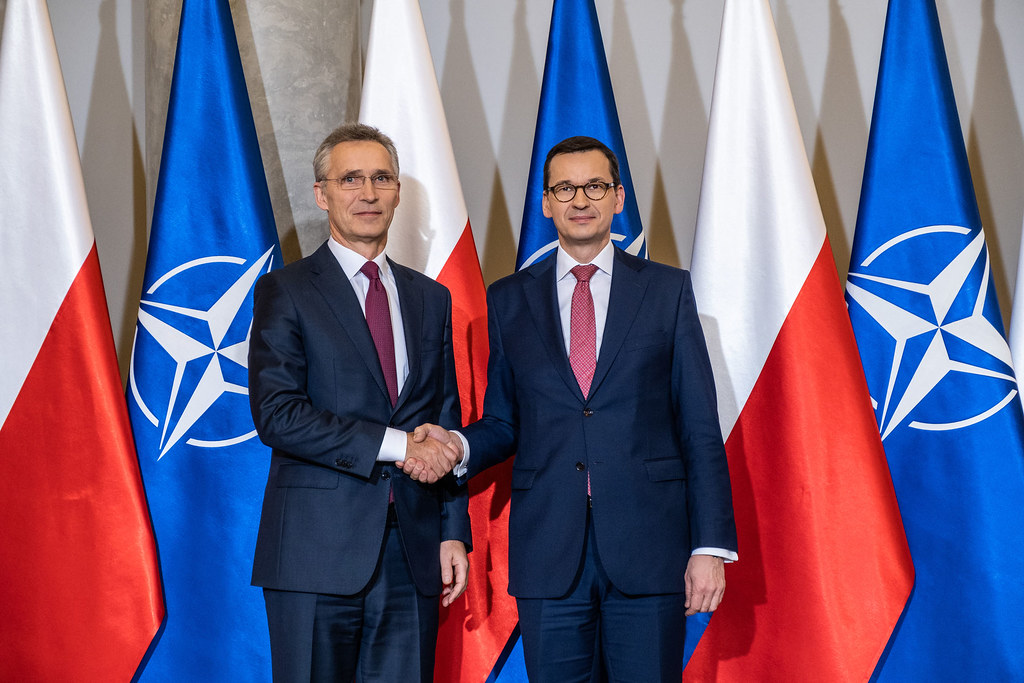 A Telegram channel named Avia.pro has distributed three videos claiming to show the moments of impact of missiles hitting Polish territory. According to Avia.pro both videos were shot by residents of Poland’s Lublin region.

“Inhabitants of settlements from the Lublin region in Poland managed to capture the moments of two rocket strikes on the territory of Poland. <…> In the presented video footage you can see the first moments after the rocket strikes the territory of Poland. At the moment, their affiliation is established by local experts, as it can be seen that the explosion was quite strong,” said Avia.pro in a comment.

A third video is also being distributed in social media which supposedly has recorded the trajectory of one of the missiles in the air near the Ukrainian-Polish border. What is significant is that in this video the weather conditions are different from those in the first two videos.

Currently, according to official statements from Polish politicians, the following is clear: the missile is made in Russia; there is no confirmed clear report as to from where it has been launched and who launched it.

US President Joe Biden opined, “A missile that killed two people in Poland near the border with Ukraine was “unlikely” to have been fired from Russia.”

NATO is set to hold a special meeting of its ambassadors, convened at the request of Poland and the activation of Article 4, which calls for an analysis and follow-up decisions and actions.