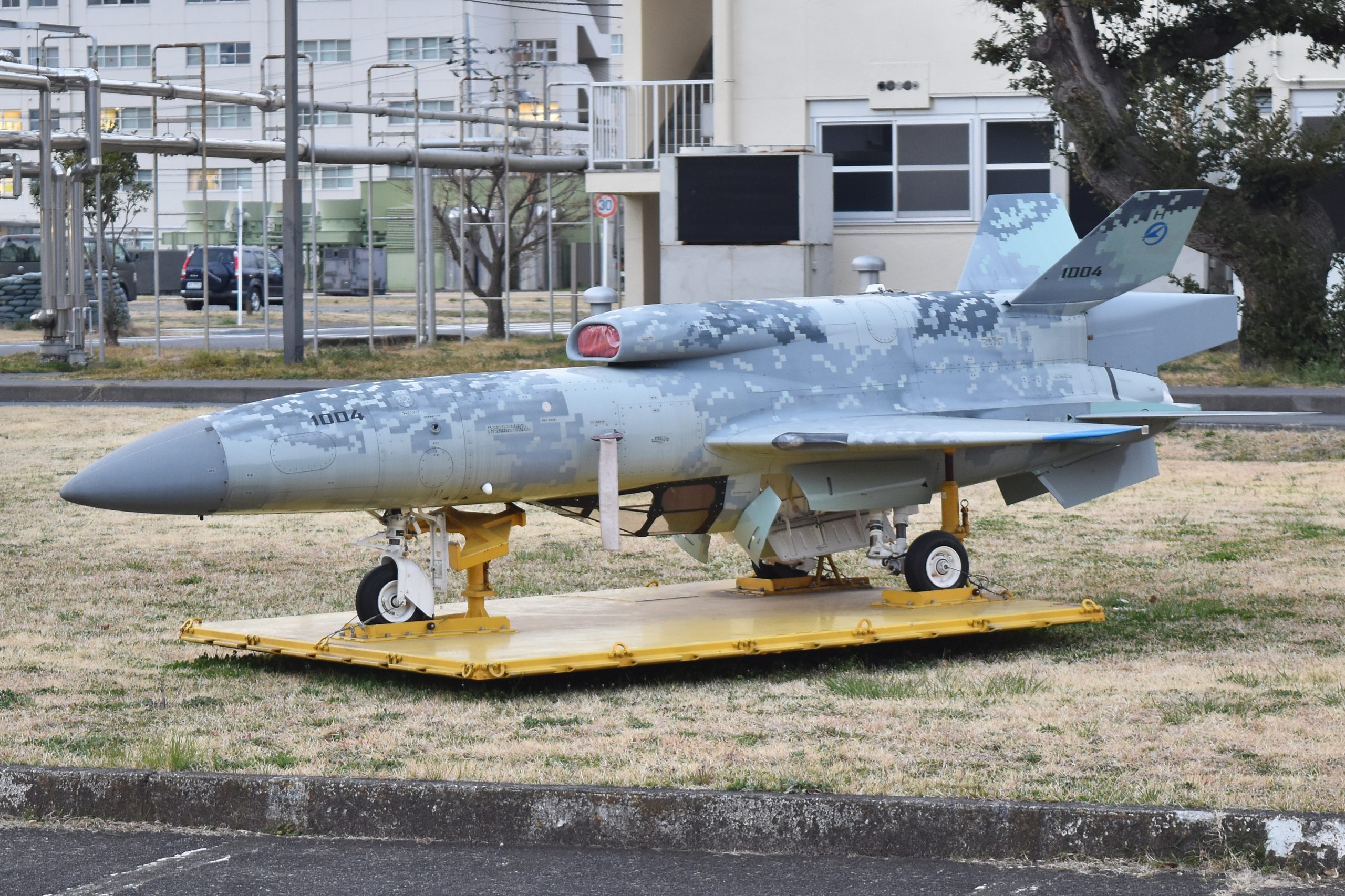 Japan’s Ministry of Defense plans on significantly boosting its investments in its air force, according to Junnosuke Kobara, the author of the Japanese online publication Nikkei Asia. Japan, the Land of the Rising Sun, is commencing the development of unmanned fighter aircraft with a planned deployment sometime in 2035.

According to Kobara, Tokyo is taking a whole different approach in its war room strategy given Beijing’s aggressive posturing and belligerent claims in the region. Tokyo must be in a position to respond to Beijing’s growing air intrusions.

Several Japanese companies, including Mitsubishi Heavy Industries, Mitsubishi Electric, and Subaru, are already “involved” in the process of developing an unmanned attack fighter plane, said Kobara. While Mitsubishi Heavy Industries, and Mitsubishi Electric are working on a framework that aims to establish a system that allows autonomous control of a squadron of attacking drones, including exchange of data between the fighter planes, Subaru is working on in the field of flight control as well as remote control of the aircraft.

According to Japan’s Ministry of Defense, the planned introduction of the unmanned fighter jets will be in three stages. In the first, the Japanese Air Force will operate remote-controlled fighters; in the second it will focus on the command and control of a swarm of unmanned aerial vehicles from a single guided fighter; and in the third stage the Japanese Air Force will take charge of a whole squadron of unmanned fighter jets.

Tokyo plans on investing around $30 million in developing autonomous fighter jets and its artificial intelligence system. A prototype of the unmanned fighter jet is scheduled to be conducted towards the middle of this decade.

Japan expects that an unmanned fighter jet is the next step in boosting its defense forces with military and financial experts opining that that doing so will significantly lower the cost in comparison to standard fighters. The primary advantages will be the lack of a cockpit leading to a reduction in the size of the aircraft as well as its AI-backed autonomous operations.

Incidentally, Japan is not the only country developing such as figher. In fact, Tokyo is lagging slightly behind its peers including, Britain, the United States, Russia and China.

According to sources, Beijing is working hard to integrate artificial intelligence systems into fighter jets. In 2017, a drone of China’s People’s Liberation Army (PLA) entered into its airspace, around the Senkaku Islands.

Experts believe, the United States is the most advanced country in the field of drones; according to media reports, it has already conducted flying test of an autonomous fighter jet in 2019 itself. Trials of the aircraft’s autonomous mode are slated sometime in the middle of this year.

According to preliminary information, the fighter will reportedly be able to carry up to two small bombs and will be fully capable of air combat as well as ground attacks.

Britain and Australia are expected to offer a similar alternative to an attacking fighter sometime in the middle of this decade. Japan could partner with U.S. and British companies over the project, said Kobara.

NATO and US scrutinizing Russia’s most advanced main battle tank