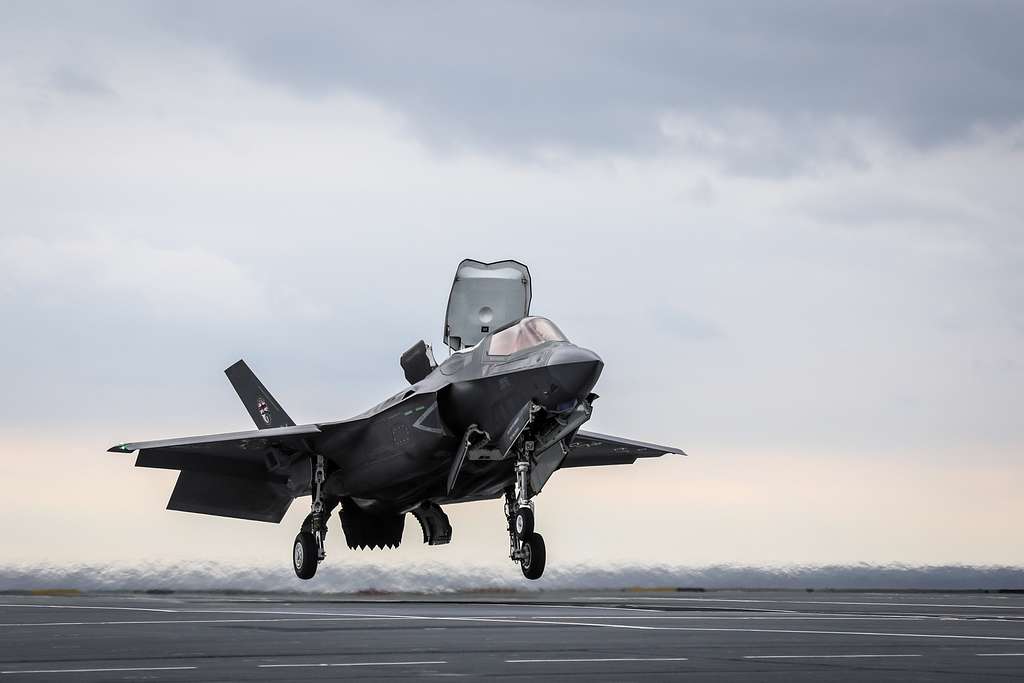 The Royal Airforce will soon be equipped with new air-to-surface missiles for its F-35B squadrons which will cost the exchequer half a billion British pounds.

The order for SPEAR 3 missiles was placed by Britain’s Ministry of Defense to the British branch of MBDA. According to UK-based military experts, these missiles will be the primary weapon for Britain’s fifth-generation fighter planes, with London expecting to use them for at least 10 years.

The SPEAR 3 missiles, was first successfully tested on a Eurofighter Typhoon aircraft nearly four years ago in Wales. One of its main characteristics is its precision in terms of trajectory. It has another variant designed for electronic warfare.

The SPEAR 3 has been designed on the Brimstone design and has a range of 100 km. While this is the official range, many military experts say in test and combat conditions, it has been effective in a range of more than 130 km. According to Polish media sources, the SPEAR 3’s range is 140 km.

At 2 meters length, the missile flies at subsonic speeds thanks to its turbojet propulsion kit. It is also equipped with GPS navigation and a multimode finder.

The idea of fitting the missile on the F-35B comes in the wake of the British government asking the missile developer to suitably modify it in order to make it compatible with the software package of the U.S. F-35 Block 4. Military analysts opine that the SPEAR 3 will become a significant weapon for European Eurofighter Typhoon fighters.

“The development of next-generation missiles will allow us to protect our personnel and ground resources from aircraft thousands of meters above … Our commitment to purchase this weapons system will provide hundreds of highly skilled jobs in the UK and demonstrate armaments experience internationally,” said Brtain’s Secretary of Defense Jeremy Quinn.

According to financial analysts, giving the contract to the British branch of MBDA is good for the British economy; the move will create at least 700 new jobs. Around 500 personnel will be involved in the development, renovation, and future development of this type of missile. An additional 200 people will also be engaged in the field of supply.

The contract agreement signed by the British government is for seven years.

“This key multi-billion pound contract will provide our troops with firepower at the front for many years, while guaranteeing investment in UK industry, local jobs and national infrastructure. Defense underpins hundreds of thousands of jobs in all four corners of the country, and continued investment is critical as we work together to become better and stronger after the Covid-19 pandemic” said UK Defense Minister Jeremy Quin.

“This contract secures the future of a highly technical and immensely important industry that represents thousands of jobs in several regions in the UK. By investing in new technologies and skills to further develop our knowledge, we can continue to provide the armed forces with the necessary sovereign capabilities at competitive prices” said BAE’s Systems president Charles Woodburn.