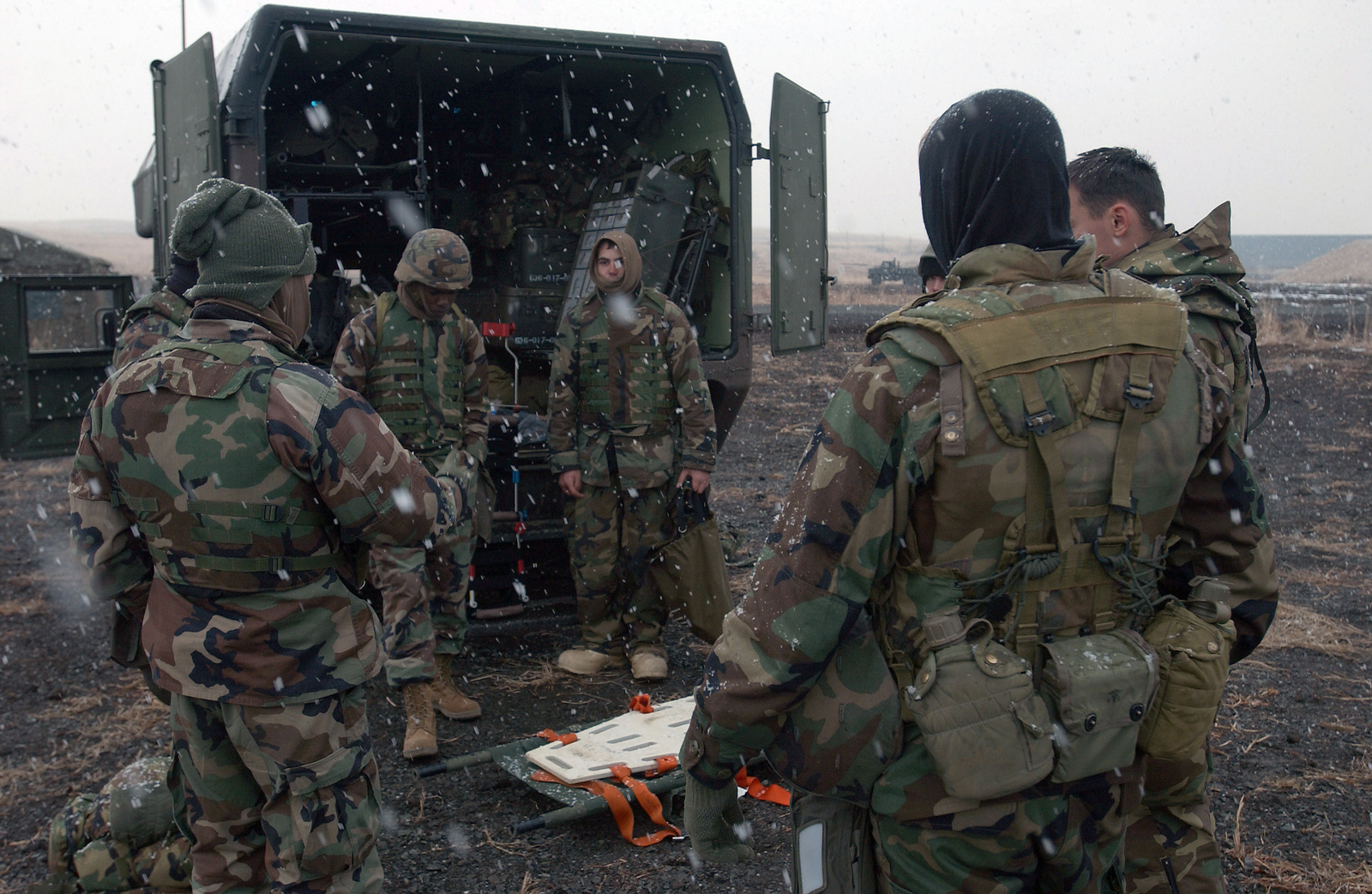 The Iranian air exercises, which began on January 5 including its ground, air and naval forces, said the Iranian statement.

The development comes at a time when Iran is mourning the assassination of Iranian General Quds Qasem Soleimani, whose death it has blamed on the United States.

In recent years, Tehran has managed to revive its weapons industry so as to develop and manufacture weapons locally. Tehran is also expected to begin talks with China and Russia later this year on potential weapon purchases, including the Russian S-400 anti-aircraft missile system.

On January 4, Iranian Brigadier General Mohammad-Hossein Dadras told the local media that in recent years Iran has become a regional superpower; this was in reference to its advances in the manufacturing of unmanned aerial vehicles in the region.

According to him, this air exercice, “will be a detailed battle with several possible scenarios and tactical instructions for monitoring, intelligence, and electronic warfare with the enemy”. Iranian units will perform the entire exercise between the two limits of the drones’ operational capabilities, i.e., long and short distances.

According to Acting US Secretary of Defense Christopher Miller, the “duty” aircraft carrier in the Persian Gulf prevents possible Iranian provocations or hostilities. He also stressed that the ship’s positioning responds to Iranian threats against the US president and individual US institutions without detail in his statement.

According to  sources from other governments and according to military analysts, a possible reason for leaving the USS Nimitz could be because of an upcoming military exercise between the U.S. and its regional partners in the region. Such an assessment is a possibility, given that sources from the US Department of Defense said, such an exercise is forthcoming and will be led by the 5th US Navy stationed in Bahrain. This potential exercise could be to ensure proper coordination of joint actions and response to attacks by enemy forces.