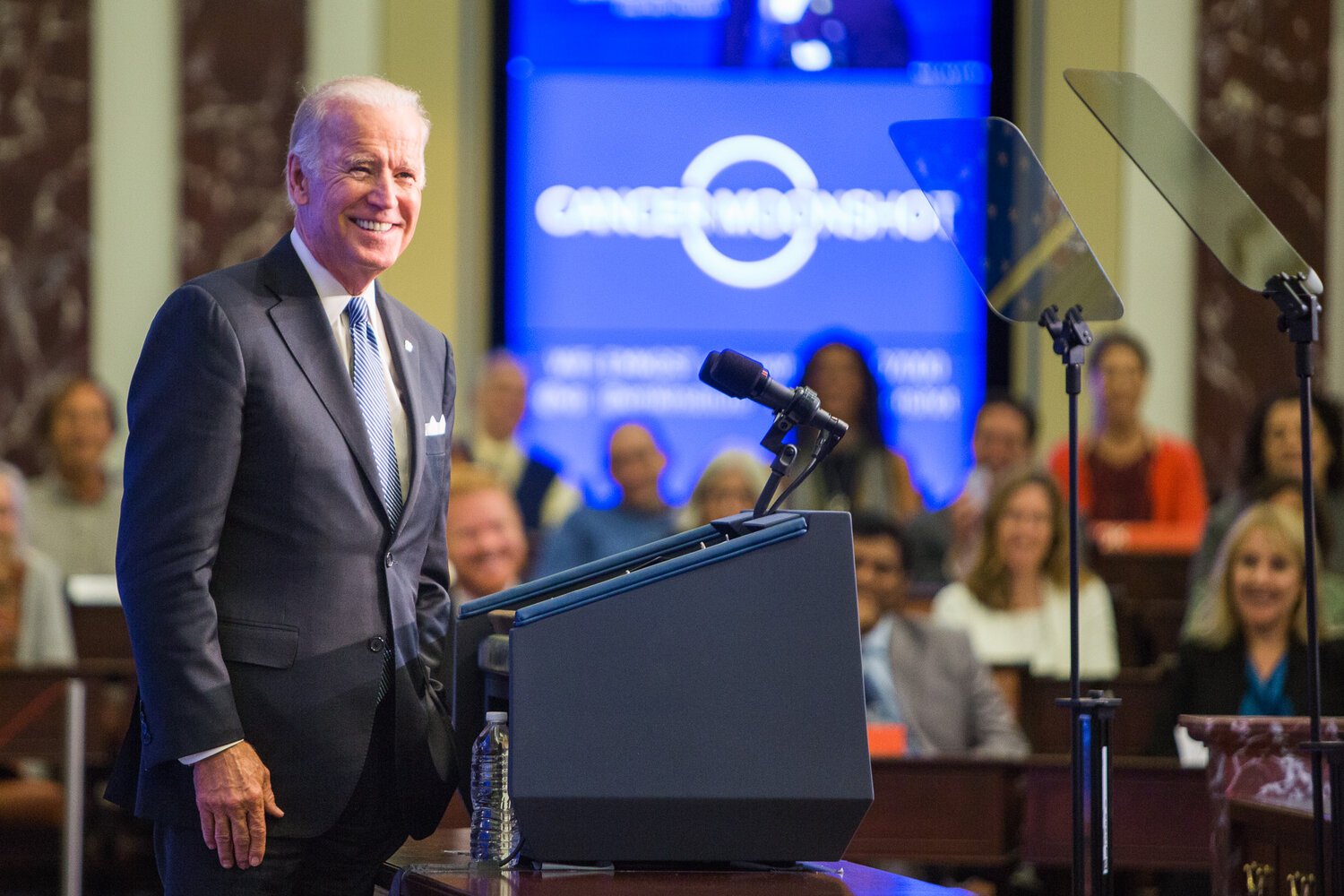 Is Iran likely to attack Americans on their territory to exact revenge? That is the million dollar question that is security experts are having to grapple. In the last 12 months, Iran has taken two hits: on January 3, 2020, Qasem Soleimani the head of its Islamic Revolutionary Guard Corps [IRGC] was killed and recently its chief nuclear scientist, Mohsen Fakhrizadeh, was assassinated.

Tehran has blamed the United States for the killing of Suleimani and has placed the blame for the second murder on Israel.

Iran could potentially carry out revenge attacks using either sleeping cells, through covert operations using its agents, or more direct action through its military.

It would be challenging for Iran to use agents in the United States for several reasons since the CIA monitors communications in the Middle East. Even if it uses encrypted messaging, their interception is likely to reach Washington quickly. In such an event, the Pentagon is likely to react swiftly to any emerging threat and mitigate it in its infancy.

Iran could use its sleeping cells in the United States or from the country, including  Mexico, Canada, Brazil, Argentina, or one of the “paradise island nations” . It will be challenging for law enforcement agencies to intercept communication between the participants of the potential attackers with totally different entry points. U.S. law enforcement agencies will have to be more vigilant against such tactics.

This is when the National Security Agency [NSA] is likely to step in. In such a potential event, the NSA could track the point of entry into the United States by this diverse group, intercept their communications, and locate their physical presence. They could also use other means, such as tracking their finances, and purchases to build a logical map of their potential behavior using ANS tools.

The NSA’s tasks would be more difficult if Iran was to use sleeper cells. Not only are they challenging to detect, their identities are only discovered only after an incident.

It is high time for us to accept the fact that the Cold War has ended only on paper: countries from many economies have sleeper cells in many countries, including in the United States. Similarly, the U.S. also has sleeper cells around the globe.

The usage of sleeper cells by Iran to attack U.S. personal in U.S. territory is a possibility with reduced possibility since Tehran can always use mercenaries.

In such a scenario Iran can also claim deniability. Just about anyone can be a potential mercenary, including “local American patriots” and foreigners. Iran could very well tap the many Americans who disagree with the Administation’s policies . Many even believe that the United States is weak and are willing to prove it.

Such a scenario the NSA is likely to find intercepting the communication of the mercenaries hard to crack since they they could very easily slip the national intelligence radar. Iran could carry out a terrorist attack in the United States using mercenaries, which could have a success rate of almost 90%, opine experts.

The Iranian attack could come on January 20, when President-elect Joe Biden and Vice President-elect Kamala Harris are expected to be sworn in,  or it could come at the large rally where supporters of U.S. President Donald Trump are likely to challenge the results of the U.S. 2020 presidential elections.

Both rallies are likely to place U.S. law enforcement agencies on tender hooks, since it presents opportunities for Iran to send a message to Washington.

If Iran launches such an attack and takes responsibility for it, it is likely to result in a surge of global anger towards it. Tehran should look at the risk reward scenario.

At the moment, the United Nations has lifted its arms embargo on Iran, with Tehran free to buy weapons and technology. If Iran takes this foolish risk, it would face international isolation for at least a couple of decades, which opens the possibility that Tehran could respond by bombing US military bases in Afghanistan, Iraq, or Syria.

This could be the most likely route Iran could potentially take. U.S. embassies are attacked routinely in the region – nearly once every two months.

In such a scenario, the question is not whether Tehran can carry out a such an attack, but what response it expects to achieve by such an attack.