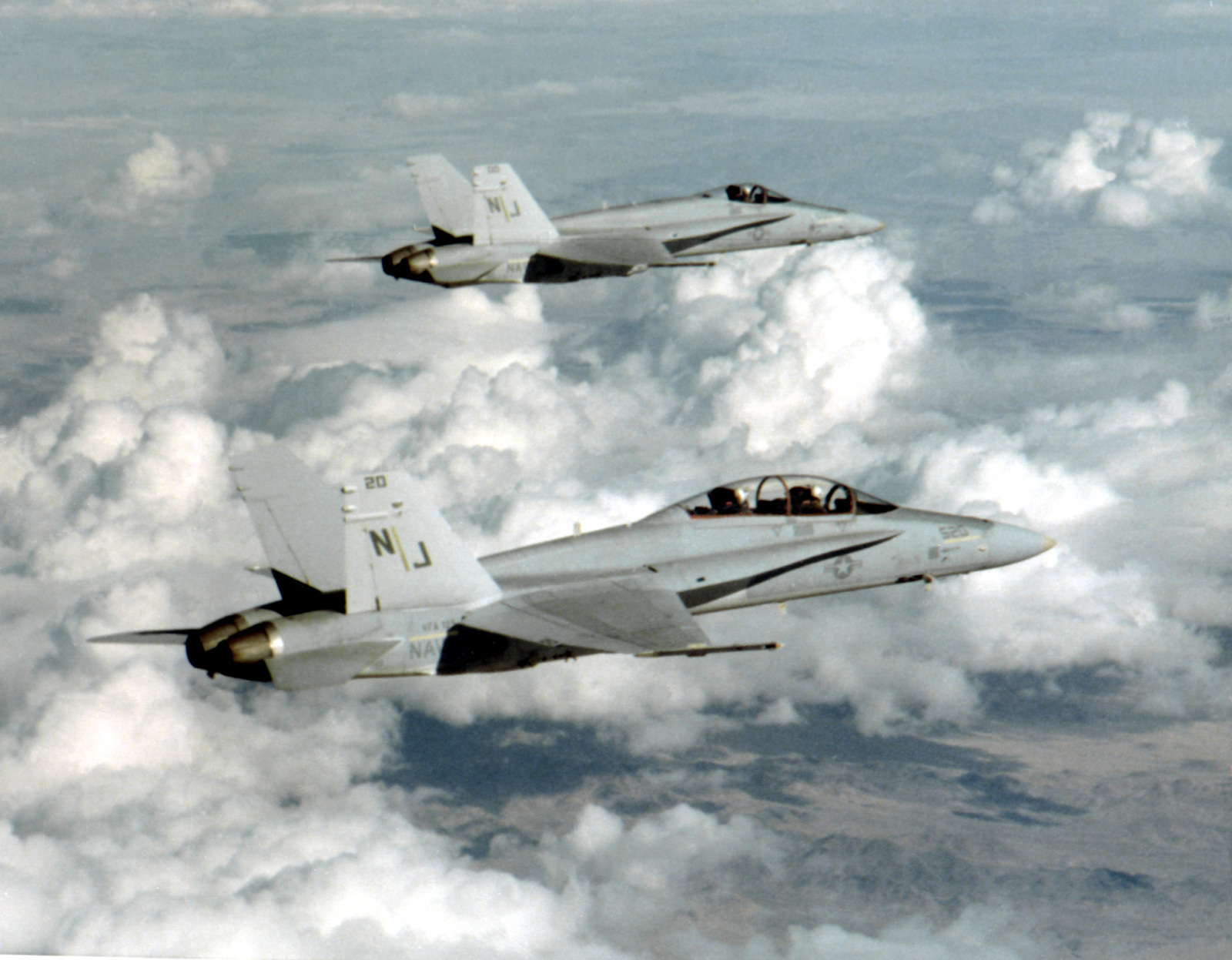 According to Defence24, Switzerland has begun a 24-hour duty on its combat aircraft to control its airspace. In recent years, the country has been looking for a new combat aircraft and to better utilize its war resources at the disposal of its armed forces, which will only increase in the coming year.

Earlier in 2009, the Swiss Government had proposed a plan to increase supervision of the Swiss airspace to the local parliament’s deputies, a high profile event in February 2014 triggered a breakthrough.

In 2014, Ethiopian Airlines co-pilot, Hailemedehin Abera Tagegn, hijacked his plane which was carrying 202 passengers, including the crews, on the Addis Ababa-to-Rome route. Hailemedehin had then announced that he intended to land in Geneva and seek asylum there. On the European leg of the journey, the passenger jet was accompanied by fighter jets from France and Italy. At that time, Swiss Air Force jets were not available since their availability was subject to the operational hours of the units. As a result, despite the fact that the Swiss army performs airspace monitoring 24 hours a day, its pilots were not available to protect the country’s airspace.

Following this incident, the Swiss government wanted to expand the protection of its airspace. Thus it was decided that Switzerland would have two military planes at its disposal, ready for take-off within a short notice of 15 minutes anytime of the day and night. While this state of readiness was be reached by increasing the head count in its Air Force, it is estimated that the cost of this active duty will cost the Swiss federal budget around 34 million euros a year.

Machines delegated to protect Swiss airspace permanently are deployed at the military airport in Payerne, and alternative airbases have been designated in Emmen and Meiringen. The operational readiness of combat aircraft in Switzerland has been extended under a project called LP24. Their operations are referred to as Quick Reaction Alert (QRA).

Towards this end, Switzerland has also begun conducting new training routines for its ground crews so as to deploy the assets for the rapid reaction airforce.

In an official communication, from November 24 to December 18, 2020, in Britain’s Yorkshire’s, 40 Swiss pilots, and 70 ground crews took part in an exercise along with 10 Swiss F / A-18 aircraft. The exercise was named “Yorknite” and was conducted close to the British RAF at RAF Leeming airbase. The exercises focused on night flights, which have now become extremely important given the 24 hours operational mandate.

These exercises took place in Britain rather than in the country given certain limitations including altitudes, flight time limitations, aircraft speed limitations, and the saturation of civilian aircraft traffic over Switzerland.

Switzerland also has several restrictions for flying aircraft at night from civil protection in terms of noise generated by planes. Thus, more than 50% of Swiss Air Force night exercises are conducted abroad.