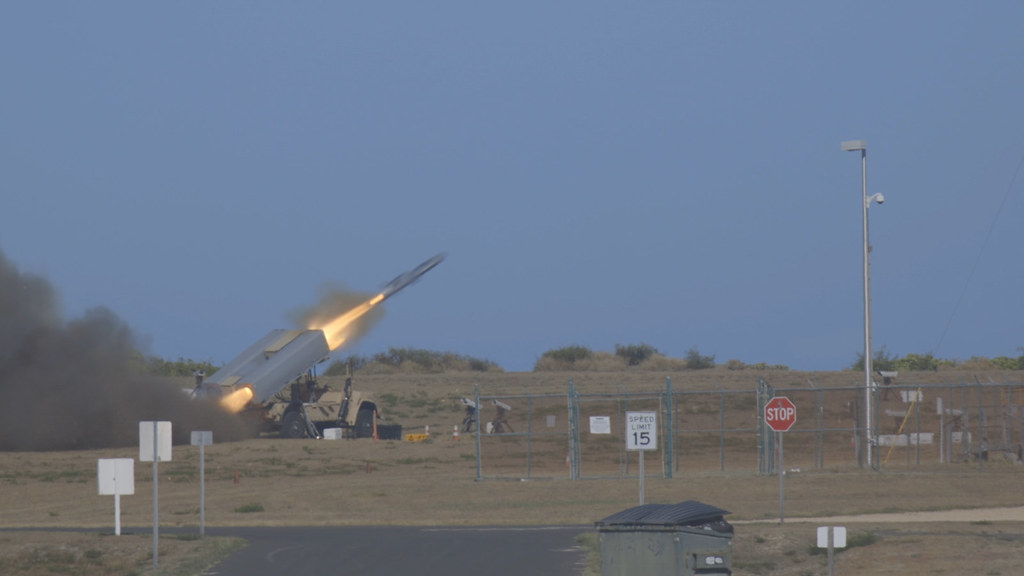 The existing inventory held by the Norwegian Navy will undergo a series of maintenances in order to extend their operational timeline and continue to provide defence capabilities for the Navy.

“The triangular collaboration between KONGSBERG, the Norwegian Armed Forces and the Norwegian Defence Research Establishment (FFI) is the key to our ability to develop such advanced and complex systems. We are also very proud to sign a maintenance agreement that will extend the missile’s shelf life, ensuring that the Navy will remain operational with this important capability. Contracts such as this support KONGSBERG’s and FMA’s sustainability goals, and helps to secure further employment, not only for our employees, but also for our national subcontractors. We cannot produce nor deliver such advanced and state-of-the-art products alone,” said Øyvind Kolset, Executive Vice President of Kongsberg Defence & Aerospace in a statement.

Incidentally, the Naval Strike Missile is a 5th generation missile system designed with a low radar signature and is used in sea-to-sea or sea-to-land operations.

The missile has been designed with superior performance, and can destroy well-defended targets even if they are guarded by some of the world’s most advanced air defence systems.

The missile is also equipped with integrated sensors which can identify targets before engaging the. It can also self-destruct if it is unable to locate its intended target, a safety mechanism designed to avoid collateral damage.

NSMs have an operational range of 100 nautical miles (185 Kilometers) and travel at subsonic speeds. It is also equipped with inertial, GPS and terrain-reference navigation and imaging infrared homing, with a target database stored on the missile itself.

A fifth generation anti-sip missile, the NSM, is produced by Kongsberg and managed in the U.S. by Raytheon.

In 2012, having reached Initial Operational Capability, the NSM was equipped onboard the Norwegian Fridtjof Nansen-class frigates as well as the Norwegian Skjold-class corvettes.

The missile system is also fielded by the Polish Navy, as well as by the navies of Germany and Malaysia.

In 2018, NSM was selected as the winner of the U.S. Navy Over-The-Horizon Weapon System (OTH WS) competition and in 2019 it won the USMC competition.