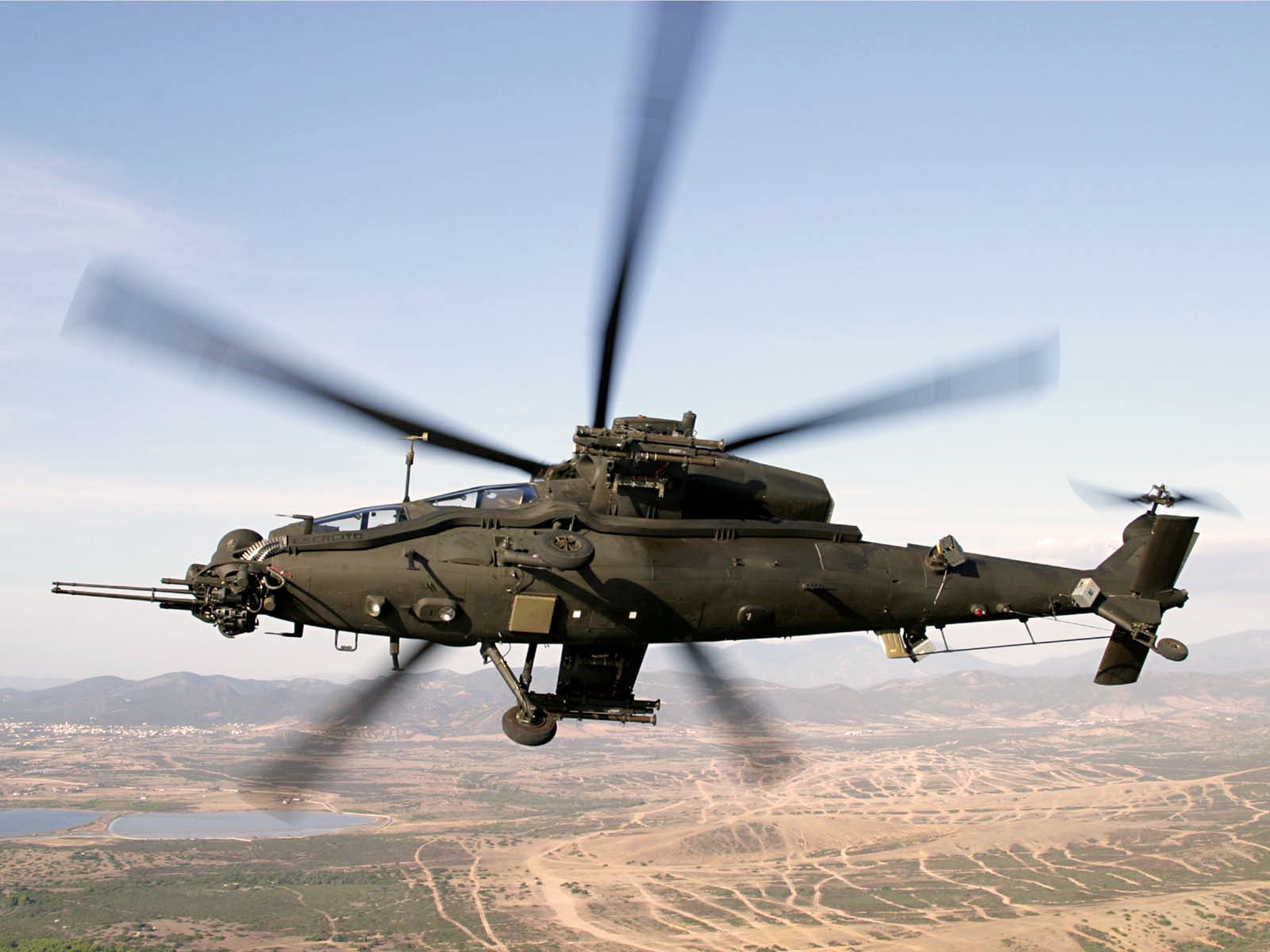 A prototype of the AW249 attack helicopter developed by Leonardo Helicopters has made its first test flight on August 12 at the company’s facilities in Vergiate, Italy.

Produced under the NEES program runs by the Italian Army, the AW249 was equipped with the OTO Melara TM197B 20mm machine gun and Rafael’s Toplite Electro-Optic.

The NEES program was launched in 2017 with the aim of replacing the A129D Mangusta reconnaissance and attack helicopters, which have been in service with the Italian army since the 1990s.

The NEES was signed with Leonardo Helicopters for the development of the AW249 helicopter for $487 million; the deal included the delivery of an experimental prototype, 3 serial prototypes, and 48 operational helicopters.

“The AW249 meets all the requirements of a new generation helicopter that will meet the needs of the rapidly evolving battlefield over the next 30 years. The AW249 will combine advanced technology, outstanding performance, and high endurance with low operating costs,” said the company in a statement.

The attack helicopter has been designed to adapt to changing scenarios according to the needs of the battlefield; it has an open system architecture. It will be equipped with a line-of-sight (LOS), beyond-line-of-sight (BLOS) communication equipment, and advanced command and control systems. It is also likely that it will be able to operate unmanned systems and will feature a digital cockpit as well as a helmet-mounted display (HMD).

The AW249 attack helicopter is powered by 2 GE Aviation CT7-8E6 (T700) turboshaft engines, with each capable of producing 2,583 bhp (1,925 kW). It will have a maximum take-off weight (MTOW) of 8,000 kg, which is almost twice that of the A129D. It has been designed to operate in high altitude, as well as low and high-temperatures.

Its cockpit will be armored and it will be equipped with spare mission equipment, fuel tanks and a crash-resistant fuselage to increase survivability. It has also been designed with a low radar cross-section and infrared signature for low detectability.

Although the AW249 has yet to achieve export success, Poland has already signed a letter of intent (LOI) to acquire it. The AW249 is expected to be one of the candidates in Poland’s project to replace Mi-24 helicopters, but in early 2022 it was announced that one of the AH-64E or AH-1Z helicopters would be selected.

Romania has also shown interest in the AW249 at the BSDA show held in Bucharest. It has yet to make any official purchase announcement yet though.