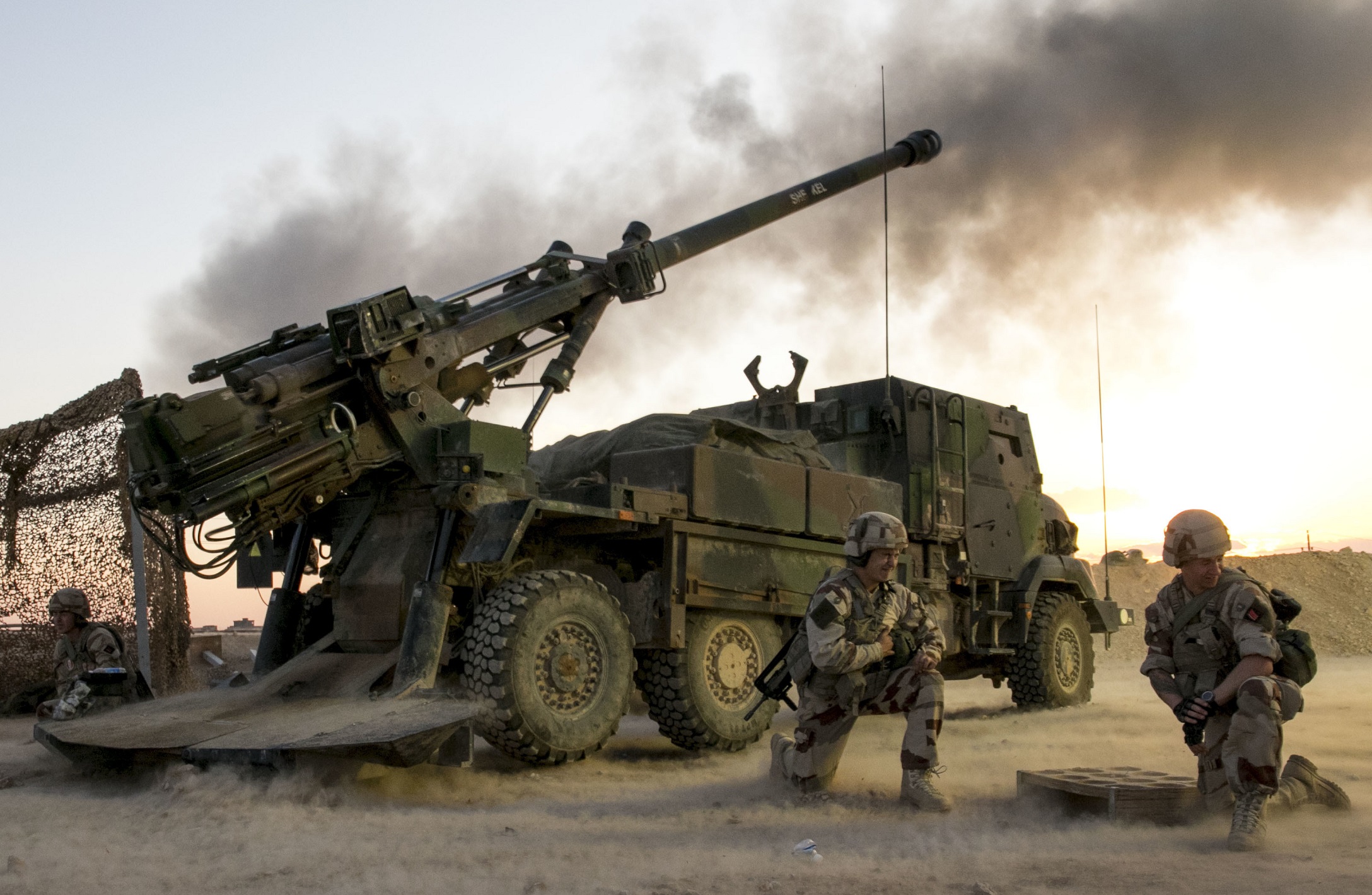 Ukrainian military affairs are boosting military spending in Europe, way beyond Ukraine or even its immediate neighbors. Fears are high that Russia may look to push back on NATO influence in additional areas of central Europe. Among all countries which are beefing up their military, Lithuania is implementing its NATO commitment with the purchase of Boxer fighting vehicles, Caesar howitzers and cyber-assets.

Military affairs in Lithuania ramping up

Of all three Baltic States, Lithuania has increased its military spending the most. State-sponsored LRT reports: “On Thursday, the Lithuanian parliament Seimas unanimously approved a proposal to increase this year’s national defence funding to 2.52 percent of GDP. The 2022 budget amendment, allocating 298 million euros in additional funding for national defence, passed the Seimas with 123 votes in favour, none against, and no abstentions.” This increase brings the overall budget to a percentage higher than many Western nations, despite the country’s more modest size.

Lithuania has long been aware of the Russian threat looming above it – as any smaller country would feel, next to a large and imperialistic neighbor. Bad blood has always tainted relationships between the two countries, as the Soviet rule of Lithuania in 1940, followed by the Russian invasion in 1944, was inaugurated by the institution of totalitarianism, political deportations and KGB torture.

Naturally, concerns have grown yet further since February of 2022, when Russia enacted its threats to march West. Lithuania was not the target of the invasion, but felt the bullet fly by, hence the further considerable increase in military spending.

Lithuania is no sitting duck

Vilnius has not resigned itself to helplessly watch history unfold at its own expense, and has designed proactive strategies which are currently being implemented.

As a member of the NATO alliance, and a EU member, Lithuania has been effectively implementing international sanctions on Russia, at considerable individual risk. Lithuania shares its border with the Russian exclave of Kaliningrad, which has been unable to ensure the transit of much-needed goods (such as steel and gas) towards and from the Russian mainland, thus attracting growls from Moscow.

Prepare for war with China in 2025: USAF Gen. Mike Minihan

Europe under pressure: the consequences of the war in Ukraine on defense markets