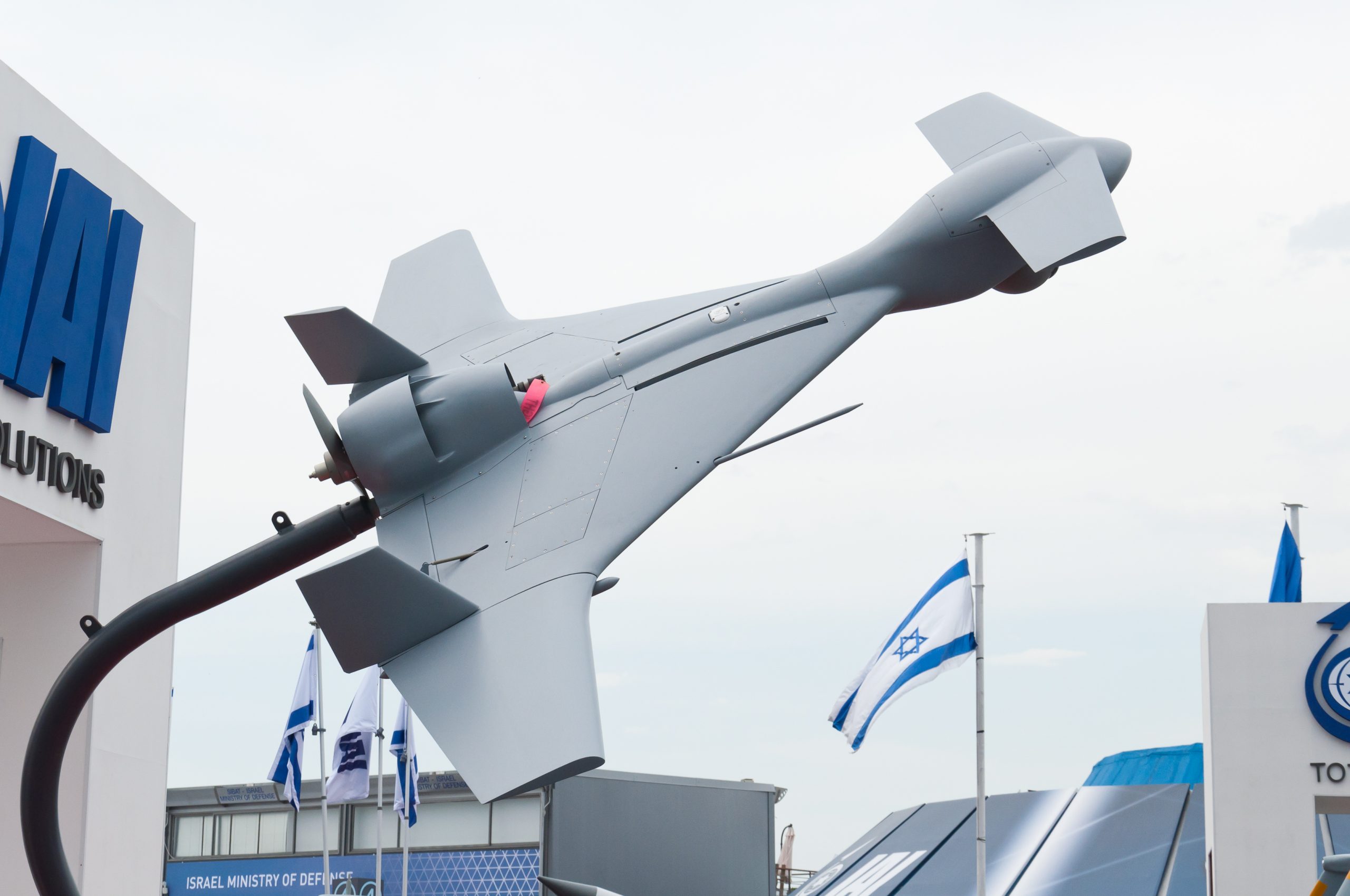 Azerbaijan’s invasion of Armenia is seeing the former use Israel’s IAI Harop surface-to-air missile to hit Armenian targets, reported Conflict Zone, a Telegram channel, while sharing a video of the attack.

According to a report from Conflict Zone, Azerbaijan used Harop to attack ammunition depots and army units. The attacks took place in Jermuk and Sotk. Twitter users also reported explosions in these two areas.

This is not the first time that Azerbaijan attacked Armenia using the IAI Harop. Case in point – in 2016, 2018 and in 2020 during Nagorno-Karabakh conflict, Azerbaijan forces used IAF Harop.

In addition to Azerbaijan, the operators of these drones are Israel, Germany, Morocco, India, Turkey and Singapore.

There is no public information as to how many Harop drones have been purchased by Azerbaijan.

Israel Aerospace Industries (IAI) is the designer and manufacturer of the IAI Harop.

Its primary functional effect is to engage targets by flying and self-destructing between battlefields and positions.

It can be launched in two ways – using a land launcher as well as a sea launcher.

According to Israeli sources, the IAI is investigating the possibility that the drone was launched from a fighter jet. The drone has a flight range of 1,000 km and can stay in the air for up to 6 hours.

Drones are not autonomous and are controlled by the operator. Operators can select or reject moving or stationary objects.

The “operator’s eye” is an electro-optical sensor and a camera. There is also a smaller version of the IAI Harop for shorter distances. It has a flight endurance of up to 3 hours and is ideal for city battles and tactical searches of enemies that hide and reappear periodically.

While the smaller version of the drone has a warhead of up to 4kg and the larger main version caps at 23kg.