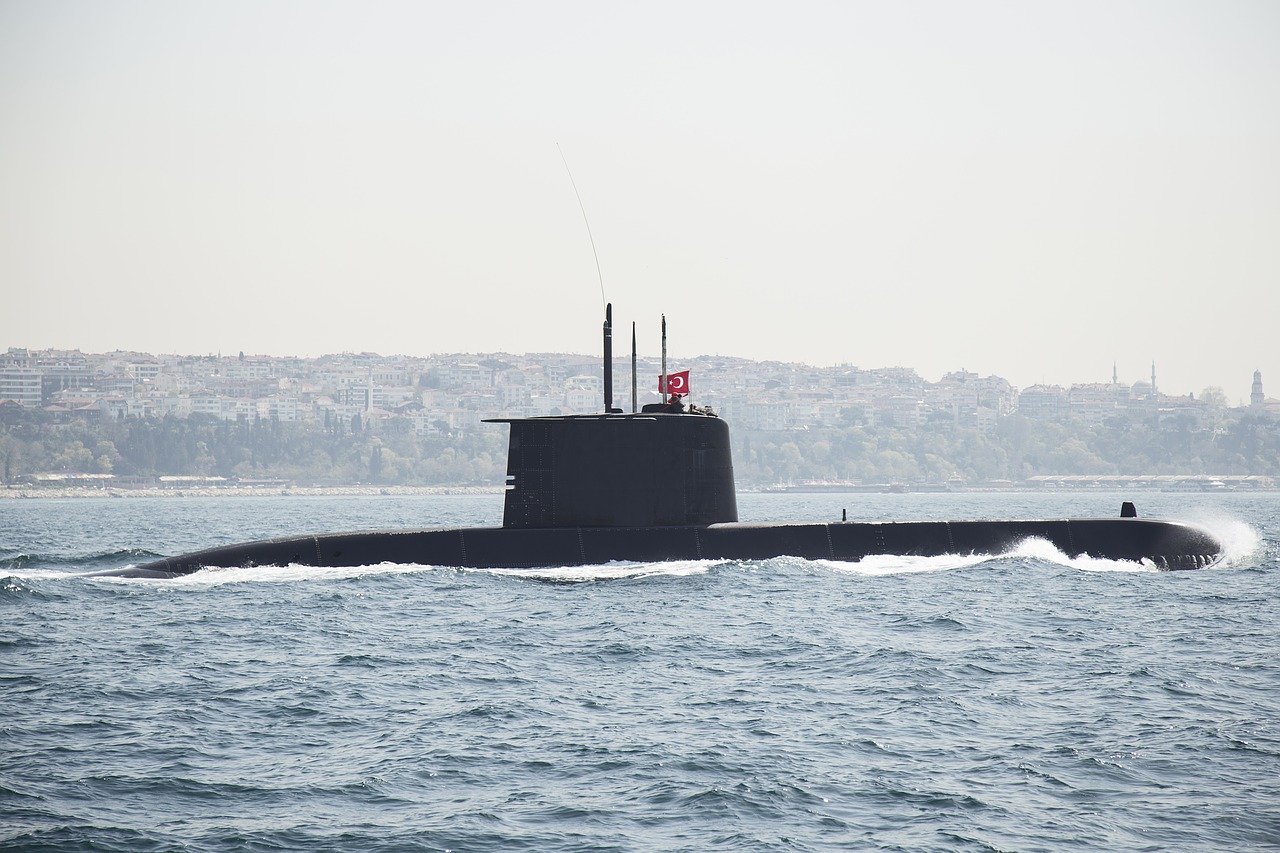 Russia has announced that it will be apply a new coating on its fleet of submarines, with the first two being the Borei-class and Yassen-class submarines. According to Russian sources, the new coating will make the submarines more silent and thus more difficult to detect.

Russia’s Ministry of Defense has outlined a timeline for the application of the new rubberized coating as per a source from the Russian media Izvestia.

Incidentally, submarines of both classes are still being built.

The new special coating is made of a special rubber, said former submarine -missile carrier commander Igor Kurdin. It is called “Jellyfish Gum”. Medusa’s first function is to protect against sound in submarines. sound insulation. The second function is to significantly reduce the reflection of enemy sonars.

Igor Kurdin is certainly not surprised by the Russian Defense Ministry’s decision of coating the Yassen- and the Borei-class submarines with the new coating.

“Russia’s most valuable submarines must be equipped first,”  he told Izvestia.

Both, the Borei Class and the Yassen-class of submarines are the future of Russia’s submarine fleet. Both are currently being built in Russia. According to experts they will be the main force in Russia’s nuclear fleet.

Each submarine will be able to carry 16 Bulava R-30 ICBMs. Each R-30 Bulava missile is equipped with several warheads.

Yassen-class submarines are also currently being built in Russia. They will be able to launch a variety of cruise missiles allowing them to counter other enemy sea going vessels, enemy on coasts as well as land targets.

These submarines will also be able to carry the Zircon hypersonic missile.

According to the commander of the Northern Fleet’s 31st Submarine Division, Rear Admiral Stepan Kelbas, the main goal is to assess the status of the submarine missile carriers, as they have at least Carry 16 ballistic missiles.

The new “Stealth” coating could be damaged by any potential impact with either a rock, seabed or another submarine, making it easily detectable.

“Even if there is contact with an enemy submarine, we must restore camouflage as soon as possible, taking every opportunity: avoiding suspicious areas, hiding where possible, using blocks of ice, biological sounds of creatures living in the grove live,” says Kelbas.