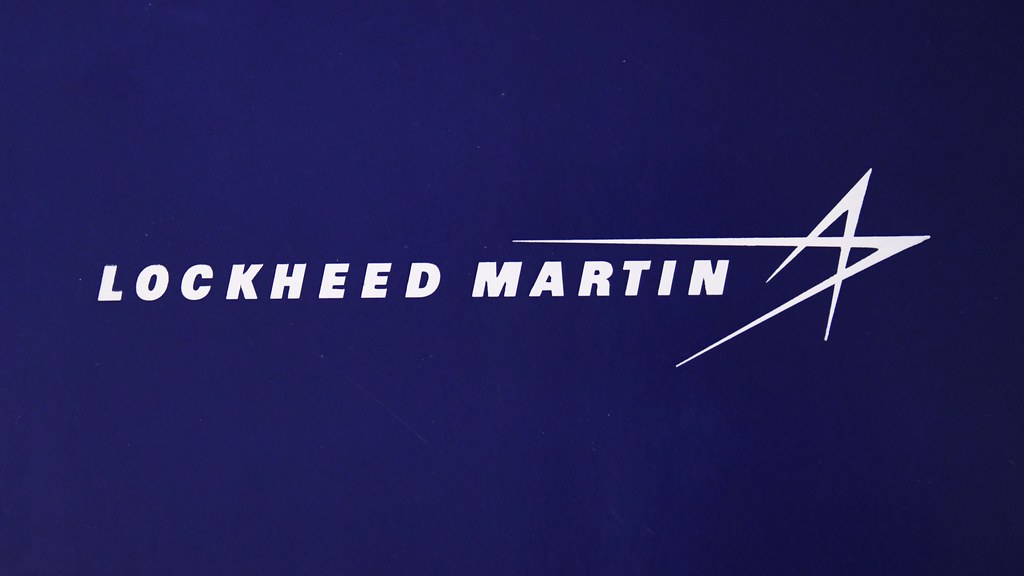 A few days ago, US defense giant Lockheed Martin announced that it had completed the production of its TPY-4 radar. In the coming months, following due mandatory tests, TPY-4 will enter into service with the US Air Force. Lockheed Martin has also said, it is ready to start production for foreign customers as well, upon request.

It will be able to be easily integrated into various air defense systems that use an open architecture. The new radar will be easily deployable in future advanced missions thanks to software-controlled “digital transmitters and receivers, providing flexibility to quickly change performance”.

According to Lockheed, the AN / TPY-4 is a multi-mission radar, which will allow operators to easily switch from one mission to another.

Already the AN / TPY-4 has been selected by the US Air Force and is part of the Three-Dimensional Expeditionary Long-Range Radar (3DELRR) Rapid Prototyping program.

The AN / TPY-4 can be deployed in air defense as a fixed radar device or be transported by C-130, C-17, truck, rail, or helicopter. Kongsberg Defense & Aerospace (KDA), which supplies the platform electronic subsystem (PES), is also involved in building the radar.

Following the Russian invasion of Ukraine, Germany has been seriously considering increasing the response and effectiveness of its anti-aircraft missile systems. Chancellor Schultz’s government has demanded that Germany’s Patriots missile defense be significantly modernized.

According to experts. the AN / TPY-4 is an opportunity that fits well in this scenario since Germany intends to purchase a brand new air defense systems; incidentally, Germany is also looking at Israel’s Arrow 3 missile defense system.

Key features of the AN / TPY-4 allows it to easily detect normal and difficult targets, said Lockheed. The radar can work in extreme weather conditions, and its all-digital system allows it to quickly adjust to emerging combat threats.