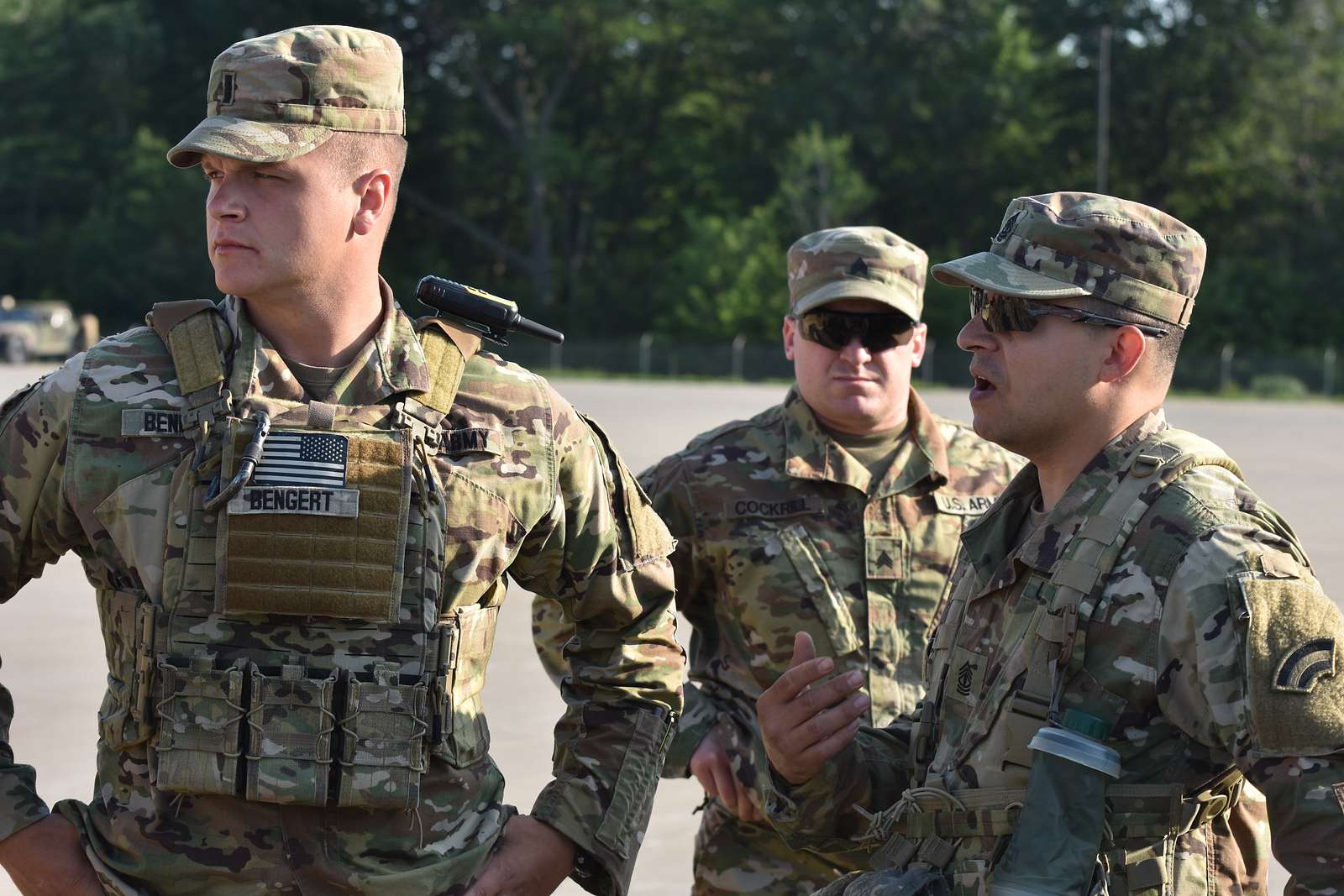 American soldiers are likely to benefit from Microsoft’s Integrated Visual Augmentation System (IVAS). However, for now it continues to remain an unachieved goal. The IVAS has failed four out of six tests in tests.

One of the most serious issue appears to be that the goggles’ display glows from the outside. This means that the enemy can detect and attack the soldier who is wearing it. In the dark, a soldier with such a “light indication” becomes an easy target for a sniper.

Another issue with IVAS was raised by test soldiers in the field of view. A helmet limits the soldier’s field of vision, reducing his peripheral vision. All of this, combined with the weight of the helmet, makes movement difficult and, once again, a target.

Microsoft was awarded a $22 billion by the Pentagon for the development and delivery of the IVAS. In one year, 120,000 super army goggles were to be delivered. This works out to nearly $183,000 per unit. Their price is another troubling aspect. Microsoft has used its latest technology in the military version of its Hololens 2 lens which costs $3,500. Despite the fact that the Hololens 2 is supposed to be reprogrammed and re-engineered version for military use, the close to 50x price jump is concerning.

Despite these drawbacks, IVAS has received positive feedback. Officers from the 75th Ranger Regiment spoke highly of the helmet, praising its navigational abilities in particular. According to platoon leader Sergeant Brian Hayman, soldiers are now completing their mission faster since they are closer to the training route.

Heyman stated that the exercise in Puerto Rico demonstrated that the soldiers did not stop to check the route because of the goggles. Because IVAS allows for real-time visual control of each individual soldier, it has also aided in the maintenance of discipline, strict adherence to mission specifications, and realistic observation of the battlefield through each soldier’s eyes.

Confirming this, Brigadier General Christopher D. Schneider of the United States Army opined that the IVASs do more good than harm. The tests, he said, have revealed what optimization need to be done for future version of the IVAS.