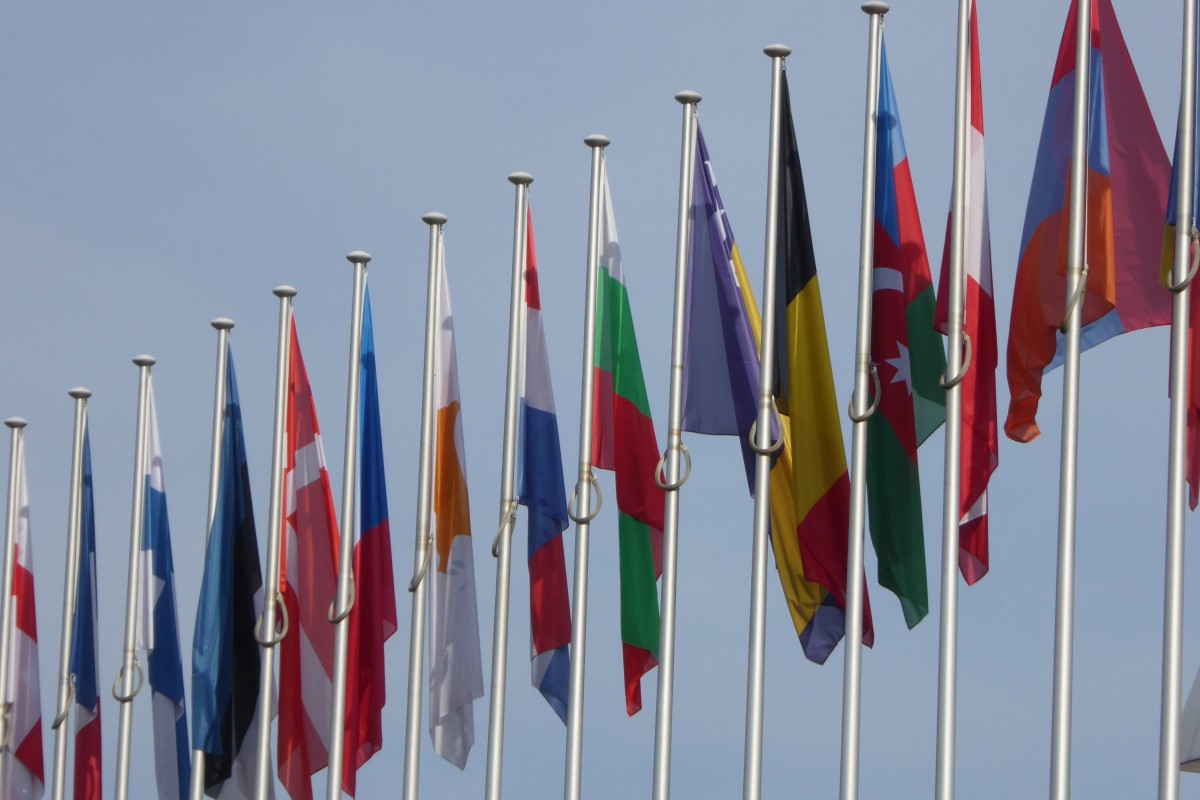 American leadership and NATO have been the linchpin of European defense since the end of the Cold War, but the Trump administration’s actions have irrevocably damaged this relationship. President Trump has repeatedly and publicly called out European contributions to NATO, seriously considered withdrawing the United States from NATO, and has already withdrawn the US from both the Iran nuclear deal and the INF Treaty. In doing so, the administration has not only eroded the trust that underpins the trans-Atlantic security commitment, but has also damaged the credibility of any future security agreements.

As a result, European leaders have started to ramp up their defense programs. For example, in 2017, the European Union established the European Defense Fund, which earmarks €5.5 billion per year for defense research, development and acquisition projects, and activated the Permanent Structured Cooperation defense projects. Additionally, the EU created the Military Planning and Conduct Capability, a centralized command for EU military missions. And with President Trump’s re-election potentially on the horizon as well as fears of continuing Russian aggression, pressure on the European community to increase their independent defense capabilities will only increase.