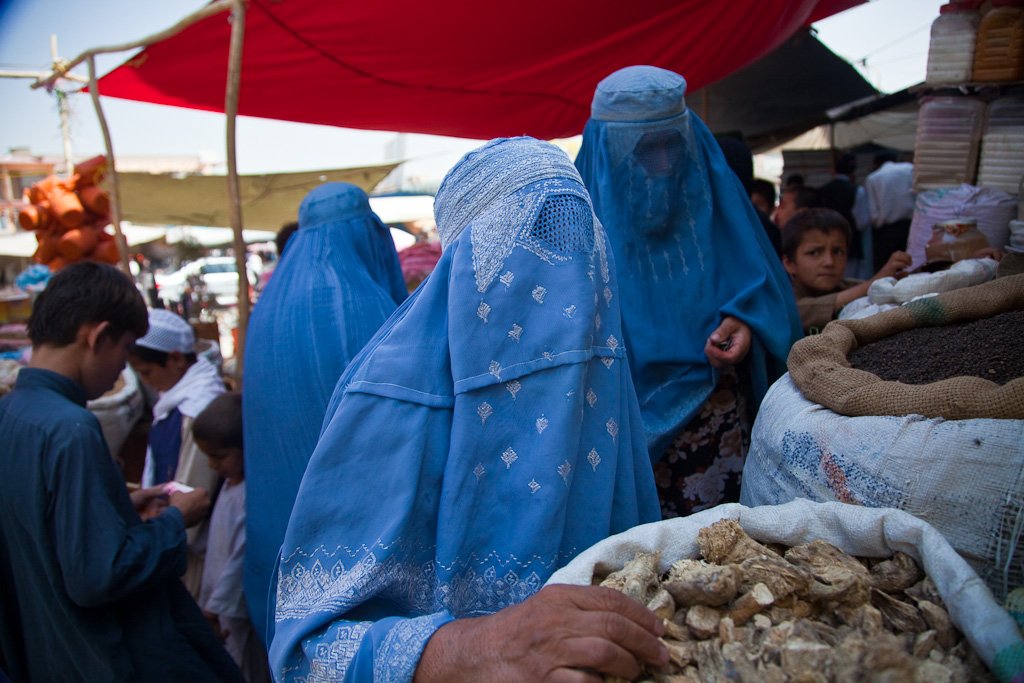 With the Pakistan-backed insurgent group the Taliban taking over Afghanistan, the situation for the common man certainly does not bode well.

City after city have surrendered to the insurgents without resistance. In Jalalabad, the city administration as well as the governor surrendered voluntarily for fear of brutal persecution.

For at least a month, the international community had been warning on the looming humanitarian crisis awaiting Afghanistan if Pakistan-Taliban terrorists gain control over the country.

The first signs were in plain sight.

Earlier U.S. defense officials citing intelligence were quoted as saying, it could take the Taliban more than 30 days to isolate Afghanistan’s capital and possibly more than 90 days to take control of the country. But with the claiming towns and cities across Afghanistan, the speed of their advances has shocked the Afghan governments and its allies.

The idea that the US-trained Afghan army will put up a fight has fallen through the roof.

A week earlier a US official had opined that the Taliban control of Afghanistan should not be taken as a given. “But this is not a foregone conclusion,” said the official while adding, Afghan security forces could reverse the momentum by putting up more resistance.

The Taliban, which controlled most of Afghanistan from 1996 to 2001, was ousted for harbouring Al Qaeda chief Osama bin Laden who wanted to defeat the U.S-backed Afghan government and reimpose strict Islamic Sharia law.

In a statement U.S. State Department spokesman Ned Price said Taliban’s attacks were against the spirit of a 2020 agreement.
While earlier the Taliban had committed to peace talks which would lead to a “permanent and comprehensive ceasefire,” said Price last Wednesday. “All indications at least suggest the Taliban are instead pursuing a battlefield victory.”

According to the United Nations, in the last month alone, more than 1,000 civilians had been killed; according to the International Committee of the Red Cross, since August 1, 2021 nearly 4,042 people had been wounded.

Last week, U.S. President Joe Biden said he did not regret his decision to withdraw US troops from Afghanistan and urged Afghan leaders to fight for their homeland.

In the last 20 years, the United States has spent more than $1 trillion and lost thousands of troops.

A new generation of Afghans, who have come of age since 2001, fear that the progress that has been made in terms of media freedom and women’s rights will be flushed down the drain.

According to Pakistani Prime Minister Imran Khan, Taliban leaders had told him that they will not negotiate with the Afghan government as long as Ghani remains president.

Scrutiny on Taliban’s backer
With the Taliban claiming victory over Afghanistan, there is growing international scrutiny on the leaders of neighboring Pakistan, which had given birth to the Taliban.

For decades, Pakistan has served as a sanctuary for the Taliban, who have crisscrossed the Pakistan-Afghanistan border with ease. Officials have been forced to acknowledge, especially after the US assassination of Osama Bin Laden who had been residing close to a Pakistani military cantonment, that Taliban insurgents maintain homes and families in Pakistan, at a safe distance from the battlefields.

While appearing to push for a peaceful solution, the government of Pakistani Prime Minister Imran Khan continues to quietly foster the insurgents at home. His government has done nothing against pro-Taliban rallies within Pakistan. Mirroring its stance against Uighurs Muslims, who are held in concentration camps in Xinjiang, China, Pakistan, a Muslim state, has not condemned the Taliban’s atrocities against other Muslims in their medieval barbarism and butchery as they conduct house-to-house searches for collaborators.