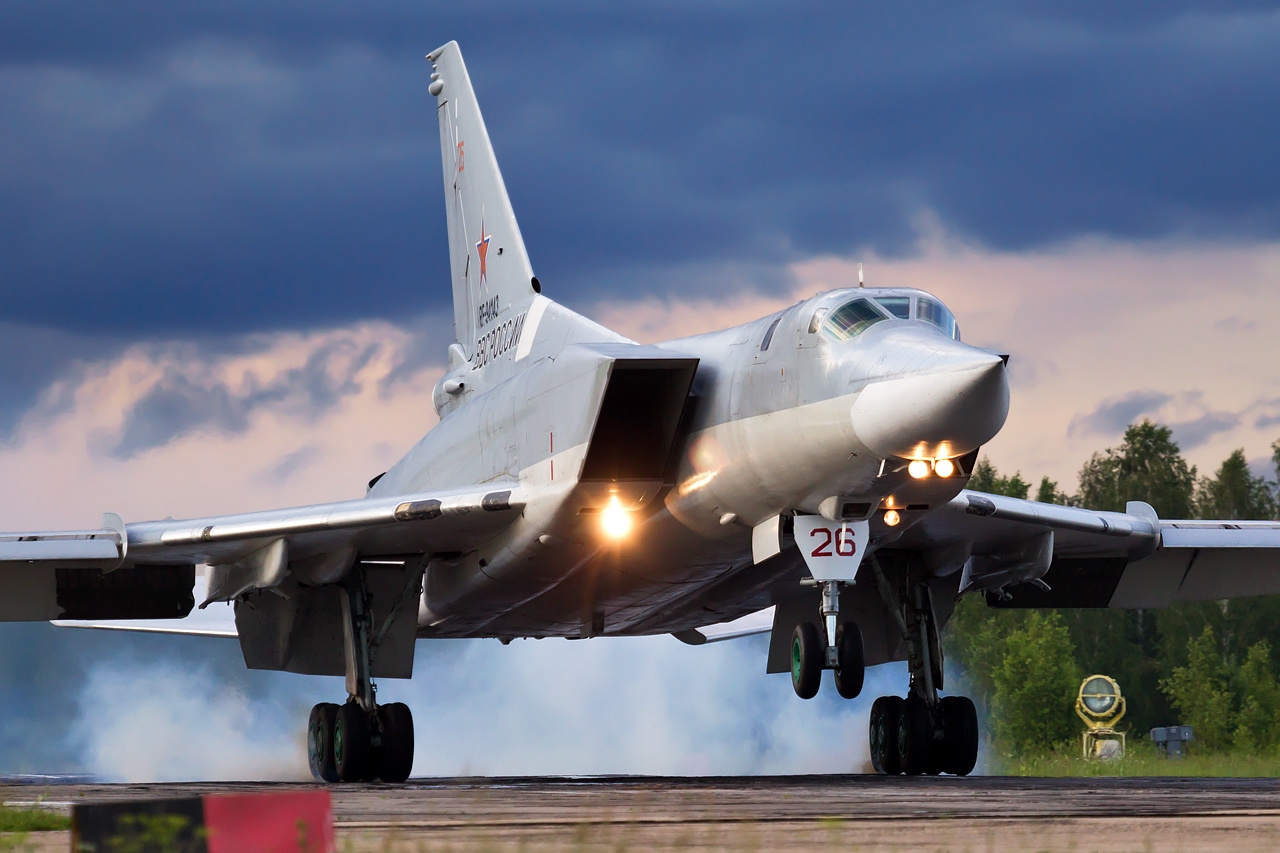 According to field sources, Moscow has sent at least four long-range Tu-22M3 bombers to Tajikistan, a country neighboring Taliban-controlled Afghanistan, to take part in upcoming military exercises between the two countries.

What is significant is that the bombers will continue to remain in Tajikistan even after the military exercises are over. According to sources from Russian information portal Aviapro, the Taliban’s ability to invade Tajikistan is very real.

Confirming the news of the exercise between Russia and Tajikistan, the Russian Defense Ministry said the exercises will be held close to the Tajik-Afghan border, with forces training to defend the border; the exercises will also feature defenses against various tactics used by terrorists.

It is well known that the Tu-22M3 played an active role and continues to do so, in the civil war in Syria; its roles include supporting air attacks by the Syrian Arab Army and Russian troops against the armaments of Islamic State groups.

The development comes at a time when the Taliban officially sent a delegation to Moscow, who assured Russian President Vladimir Putin that Tajikistan was not under attack. This was an attempt by the terror group to legitimize their political views and intentions to the world. In less than 24 hours however, the Taliban seized military control over border posts on the Iran-Afghan border.

Having gained full control over Afghanistan, military experts opine that they are likely to create an Islamic Afghan Emirate which could take back the country to the 1990s.

Worried that the Taliban, famous for not honoring its words, Iran has bolstered defenses in the Iran-Afghan border. The Taliban takeover of Afghanistan is likely to cause a migration crisis to the detriment of Iran, opined military analysts.

Adept at handling militias, Iran has not ruled out humanitarian aid in Afghanistan and could potentially get involved in the chaos.

With the U.S. President Joe Biden deciding to pack off US troops from Afghanistan saying Afghans should themselves decide on the fate of their country, while leaving U.S. armaments intact, Afghan President Ashraf Ghani and other officials have accused US forces and NATO of aiding the Taliban towards military supremacy.

In a speech to the Afghan parliament, Afghan President Ashraf Ghani said, “The situation we are facing is due to the sudden decision to withdraw. I told the American president that I respected his decision, but I knew that it would have some consequences and that the management of the crisis would depend on the Afghans. This peace process has led to doubts and ambiguities, and the result is the situation we see today”.