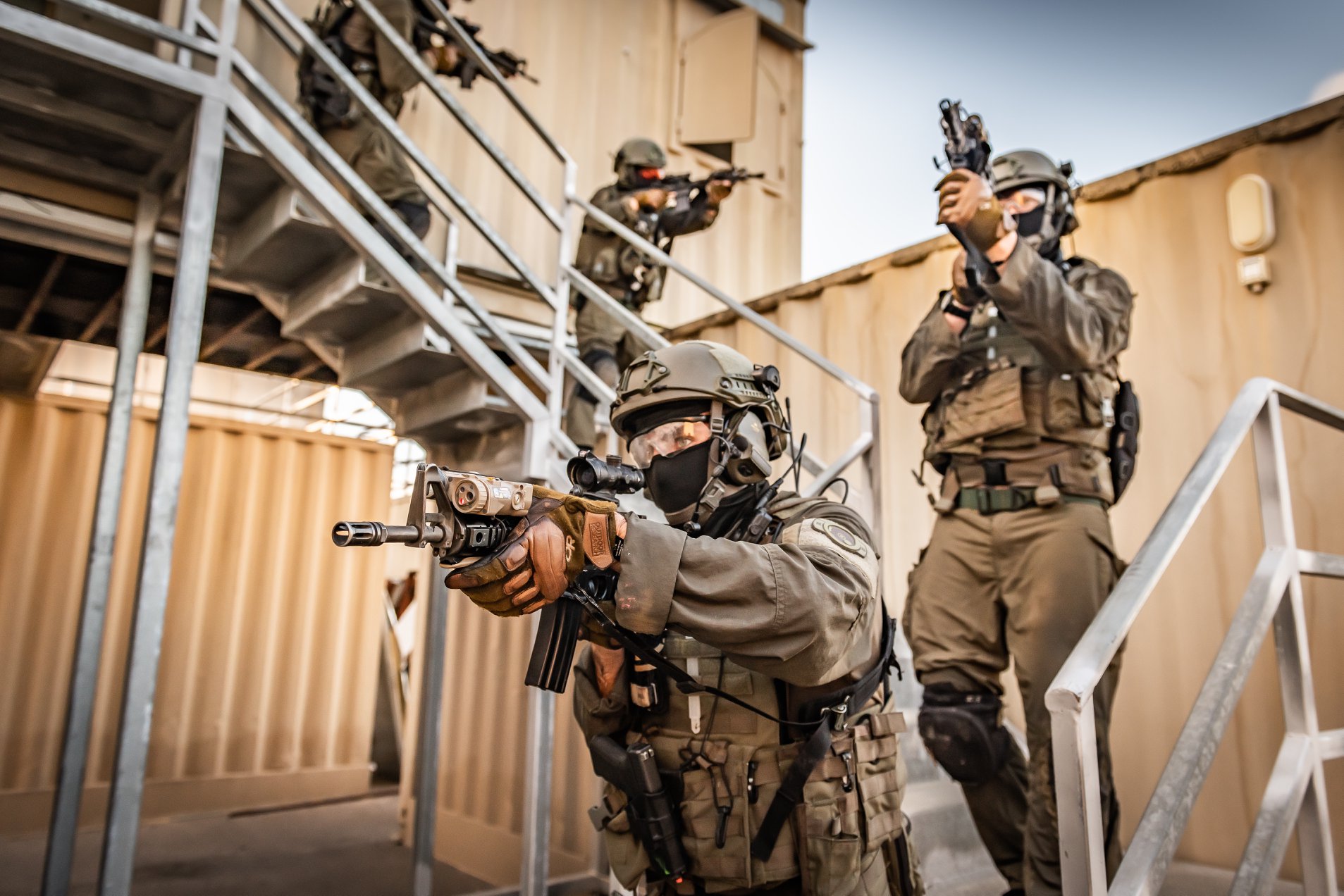 In a statement, the Pentagon said, it has awarded Xtend, an Israeli company, a contract to deliver dozens of small unmanned aerial systems which can be used for indoors and in urban environments, by the Army, Marine Corps, Navy and special forces.

The US Department of Defense has ordered the Skylord Xtender for its armed forces on behalf of the Irregular Warfare Technical Support Directorate.

Xtend did not provide a value of the contract.

The Skylord Xtender is one of several drones produced by Xtend, which also makes the Skylord Griffon, an UAV that destroy other drones.  Xtend has recently demonstrated this capability at Yuma Proving Ground in Arizona.

Israeli special forces already use Xtend’s drones for their operations.

The company’s drones are designed for indoor use, an issue many drone operators face as they seek to operate within buildings which could house IEDs or enemies.

The Xtender heightens provides situational awareness using 3D video and navigation and recognizes gesture control and artificial intelligence, said the company in a video presentation of the technologies.

“The challenge is [that] you don’t have GPS or lighting indoors and may have furniture or open windows with turbulence, and also propeller wash and the physics of flying in a confined space.”

So as to mitigate these challenges, Xtend has worked with Israel’s Defense Ministry and the Directorate of Defense Research and Development for 18 months; it has also worked with the U.S. Defense Department for in 2020.

The government-to- government partnership has enabled the company to receive the support and bilateral funding, leading to a relatively rapid acquisition process for U.S. special forces, said Bar-On.

The drone’s propellers have guards and has an air time of around 10 minutes.

A video demonstration shows the tiny quadcopter hovering 30 centimeters off the ground, as it enters and  exits buildings through small holes the size of an average brick.