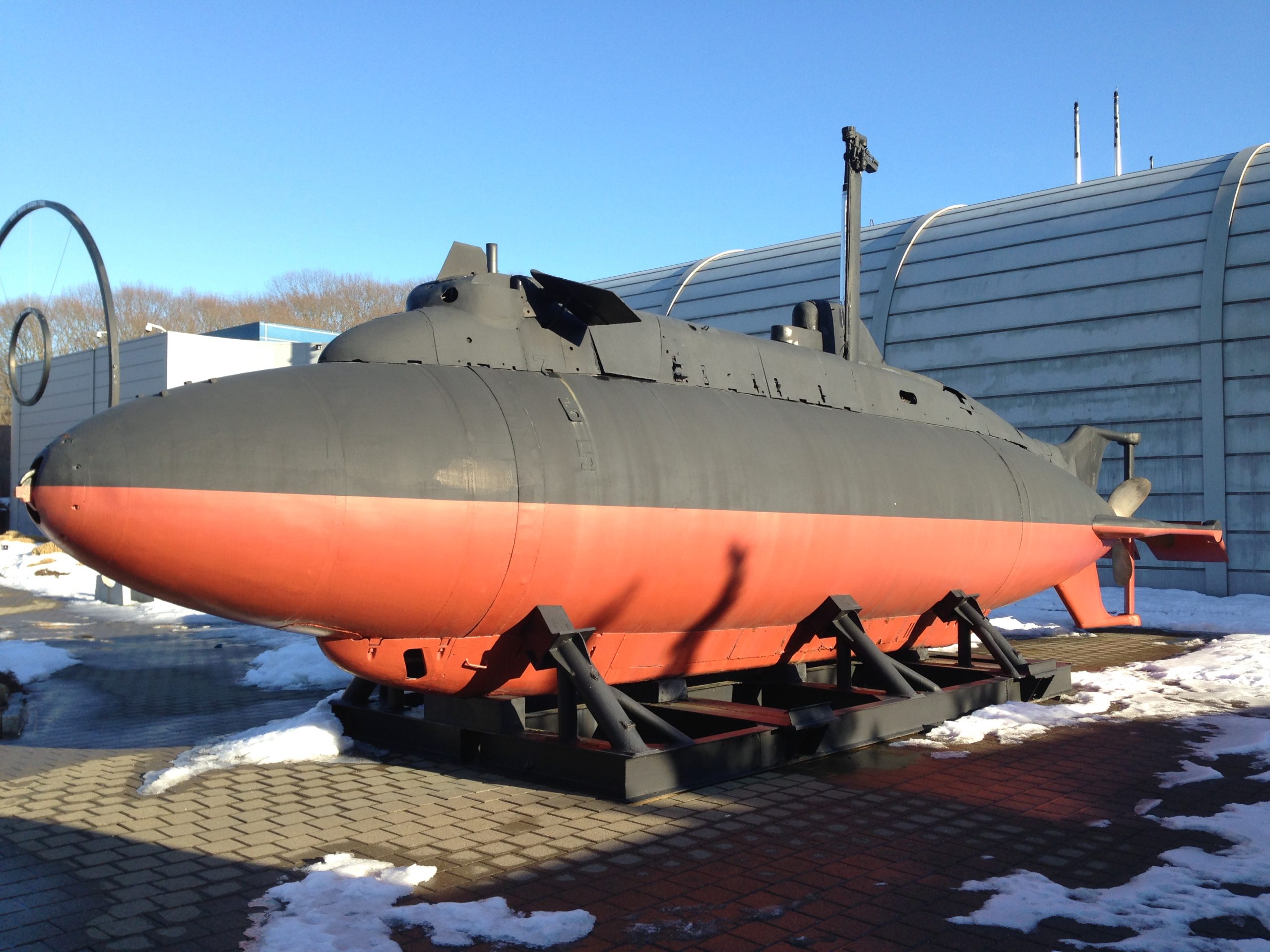 Sometimes Government hearings provide vital information on sensitive defense deals. A slide that was shown during a hearing on Defense and Technology Research to the Italian Parliament has given fresh clues to a secretive submarine project. The Italian midget submarine construction project has been famously kept very secret so far. Deals such as this one, are not talking discussed in the same manner as larger submarine projects are.

It turns out that an Italian boatyard is building two small submarines for the Qatari Emiri Navy, details of which are highly secret. This has given rise to speculation as to which company is building them and what are their capabilities?

Using traditional defense analysis along with open sources it turns out that this project is part of a wider expansion and modernization program undertaken by Qatari Emiri Navy. Doha has been on spending spree in Italy in search of new naval vessels.

The presentation given to the Italian parliament on May 17 carries the first public pictures of the new submarines  which were built by CABI Cattaneo, an established special forces submarine builder.

In a statement CABI Cattaneo said, it is collaborating with another company to construct two midget submarines for a foreign customer. The statement matches the Qatar deal. According to observers, the submarine has a smooth teardrop hull, shoulder-mounted hydroplanes and is without a sail. The Italian company with which CABI Cattaneo has partnered with is likely to be M23 S.R.L.

In pure commercial terms, M23 S.R.L. is a new submarine builder and is a spin-off of the military business from established submarine builder GSE Trieste. Both companies share a factory in Ciserano, Bergamo, Italy. The lack of sail is likely to be one of the key identifying features of the Qatari submarines; they are also likely to look like GSE and Maritalia submarines.

According to observers, the mini subs are incased in a strong plastic outer hull, creating a streamlined form, while the shape of the control surfaces, the placement of the hydroplanes high on the shoulders, and their clean lines, bear the hallmark of the Santi.

While specifications of the mini subs are not in the public domain, it is possible that a clue has been left in the company’s name – M23, suggesting that they are likely to be 23 meters long (75 ft). Going by the dimensions of M23’s factory, the maximum expected size is likely to be around 30 meters (98 ft).

The two bumps on either side of the rounded nose of the submarines suggest that they are armed with at least two torpedoes.  Since mini submarines are typically used by special forces, they are likely to feature strong Special Forces capability.

More details on the mini submarines will surface once they are transported to their port of departure.