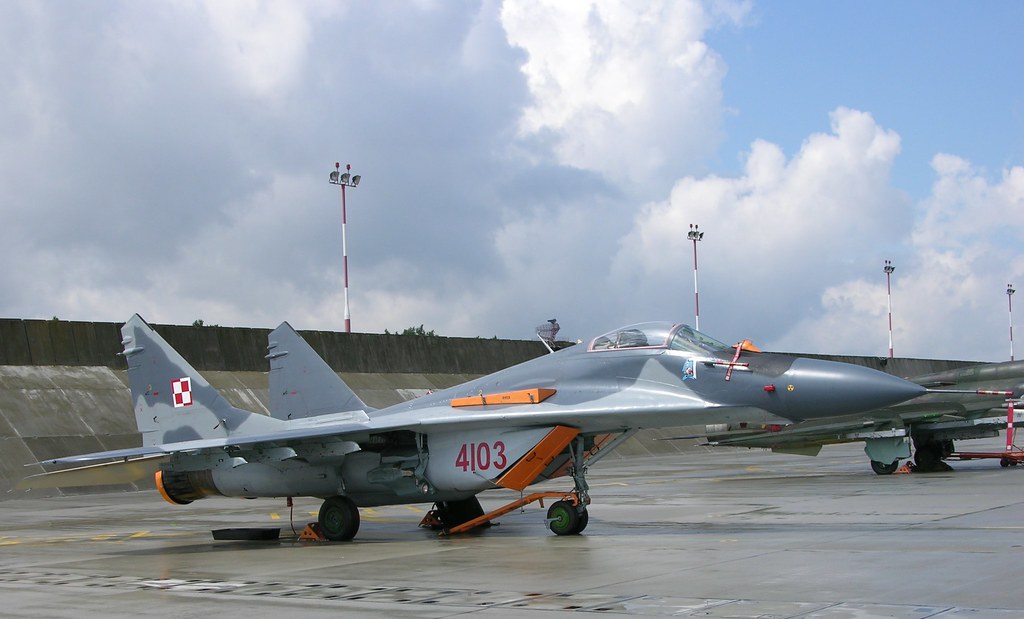 Earlier today, in a tweet, France News 24 warned of the potential hijacking incident, and in another said, it could be part of an ongoing training exercise.

“Renegade/Sarex-21 exercises are taking place in Poland. Hijacking this aircraft may be an element of these exercises,” tweeted France News 24.

In a statement, the Polish Armed Forces referred to the “tactical-special exercise renegade/Sarex-21” as one aimed at countering terrorist threats from the air as well as conducting search and rescue operation on land and at sea.

The exercise began on May 17 and is slated to end on May 21.

In a post on its website, the Polish Armed Forces said, “During the exercise, four episodes will be conducted. The first will concern the abduction of a civilian aircraft as a possible means of terrorist attack posing a threat to national security. The second episode will be massevac in connection with the collision of two ships with injured people on burning and sinking units.”

“The scenario involves carrying out a rescue operation, rescuing military property and transporting the victims to medical facilities.  The next two episodes will be related to the conduct of search and rescue operations after air events (application crash of aircraft in hard-to-reach areas).”

It went on to add, the “training drill is being in airspace over Poland and in areas of the West Pomeranian, Pomeranian and Mazovian provinces.”

The military exercise involves several teams, as well as a host of emergency service operations.

“The main objective of the exercise is to test the capabilities of the Polish Armed Forces and the non-military system, as part of the state security system, to deal with crises specific to the air defense and air and sea rescue systems. The organizer of the project is the Operational Command of the Armed Forces of General Bronisław Kwiatkowski,” said the Polish Air Force.

It went on to add, “The training project will be held in the airspace of The Republic of Poland and in the areas of the West Pomeranian, Pomeranian and Mazovian provinces. “