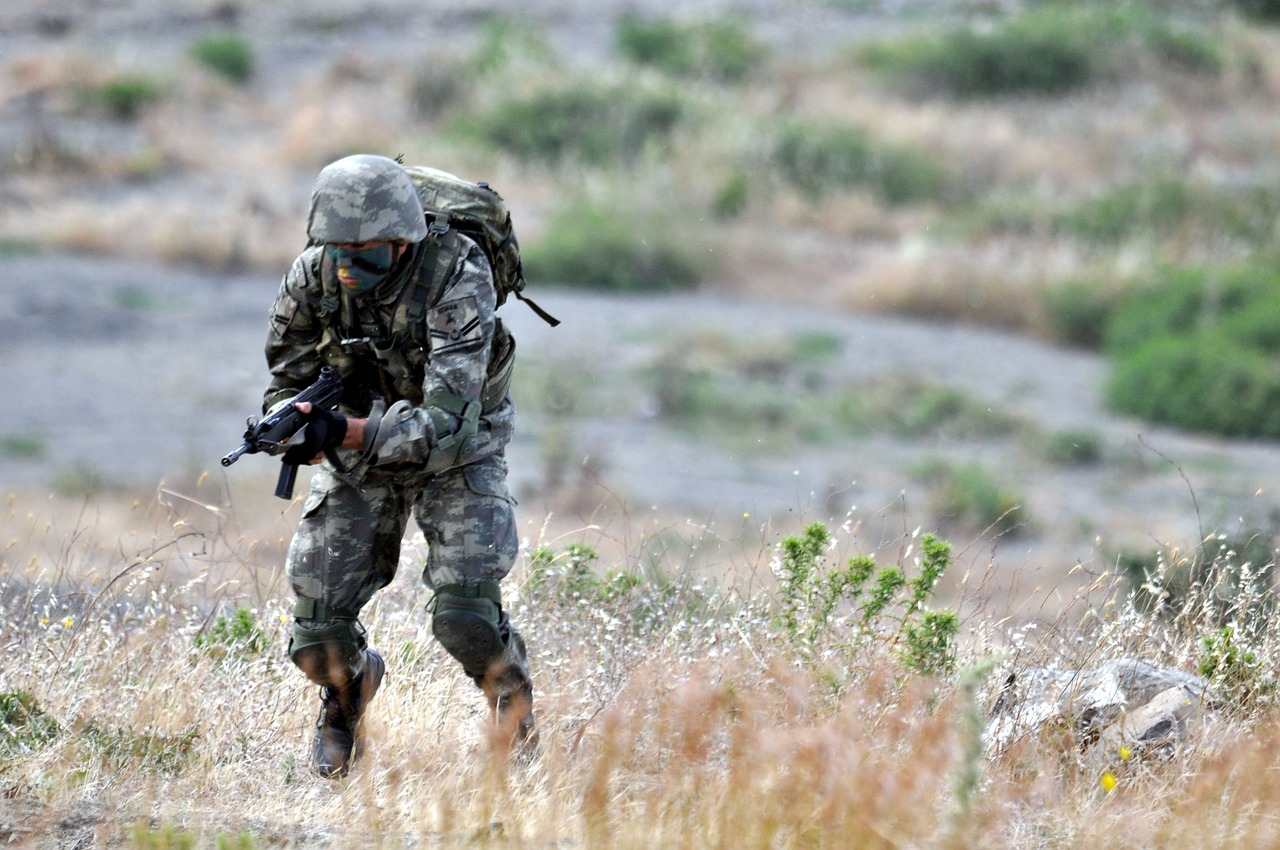 In a first three-way military exercise, troops from Japan joined their US and French counterparts on Japanese soil in an effort to strengthen military coordination and ties midst a growing belligerent and assertive China.

The “ARC21” exercise started earlier this week on Tuesday at the Ground Self-Defense Force’s Ainoura base in Nagasaki prefecture. The development sees Tokyo expanding its military ties beyond its alliance with the United States and includes “like-minded” countries including France, said Japanese Defense Minister Nobuo Kishi.

He went on to add, France is the only European military power that has a permanent military presence in the Indo-Pacific region; it is “a like-minded country that shares with Japan the vision of a free and open Indo-Pacific.”

“Japan welcomes France’s participation in the region and hopes to expand the partnership further”, he said.

The three-way military exercise saw the participation of around 100 Japanese troops, including Japanese marines, 60 troops each from the U.S. Marine Corps and from the French army. Apart from conducting urban warfare drills, the exercise also saw amphibious operation under a scenario of defending a remote island from an enemy invasion.

The three day exercises took place at Camp Ainoura in Nagasaki. In the coming days, troops are set to fly to Kirishima training ground for an urban warfare drill at a facility designed to simulate a remote island. Incidentally, Australian troops will also join parts of the exercises held in the East China Sea.

The development comes at a time when a belligerent China is escalating its territorial rows with most of its neighbors and Japan seeking to bolster its military capability to defend itself against a local bully.

Japan is very concerned on Chinese activities in and around Japanese-claimed waters surrounding the Japanese-controlled Senkaku islands, which Beijing has laid claim to.

China has also claimed Russia’s Vladivostok, a region with which it does not even share a border. China’s claim is based on historic ties to the region.