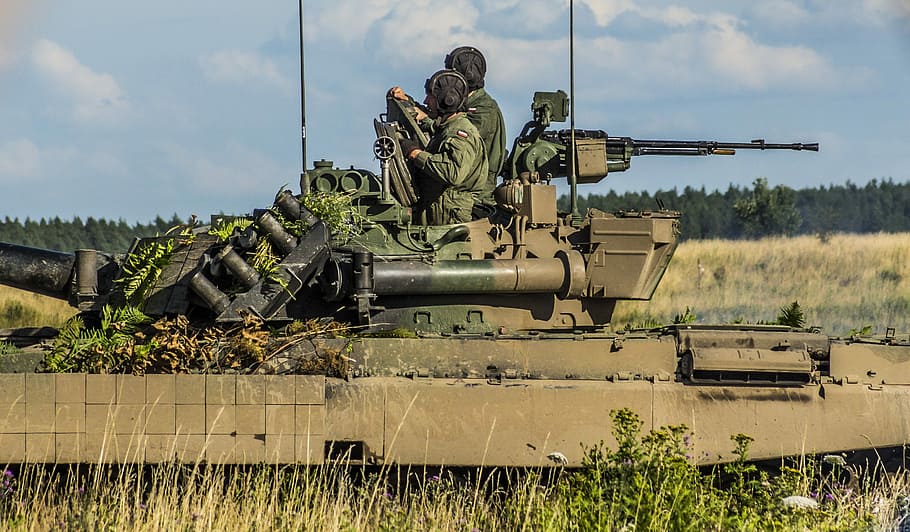 Anti-tank defence is one of the most neglected areas of the Polish Army. The analytical work that has been going on for years has not yet brought a generational breakthrough, and the introduction of new battle platforms is taking time. Anti-tank defence capabilities can, however, be strengthened through the coordinated implementation of programs – mostly using domestic industry.