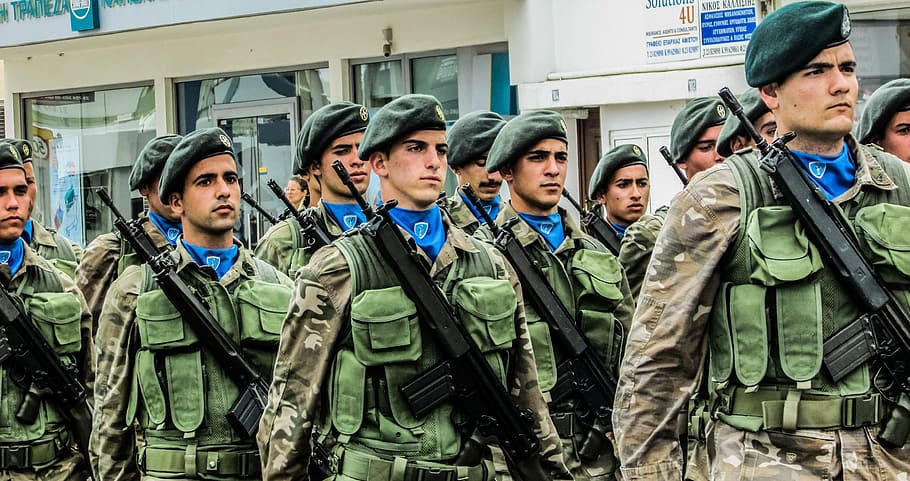 The Hellenic (Greek) National Defense General Staff (GEETHA) published a video on Wednesday showing the timeline of the events that led up to the recent border crisis in Evros.

The Evros crisis began in late February, when the Turkish leadership openly encouraged thousands of refugees and migrants to travel to the land border between Greece and Turkey in the region of the Evros River.

Greece, defending not only its own border but the external border of the European Union as well, managed, at first on its own, and later with the assistance of the EU, to deter thousands of migrants, including some refugees, who were attempting to enter the country illegally.