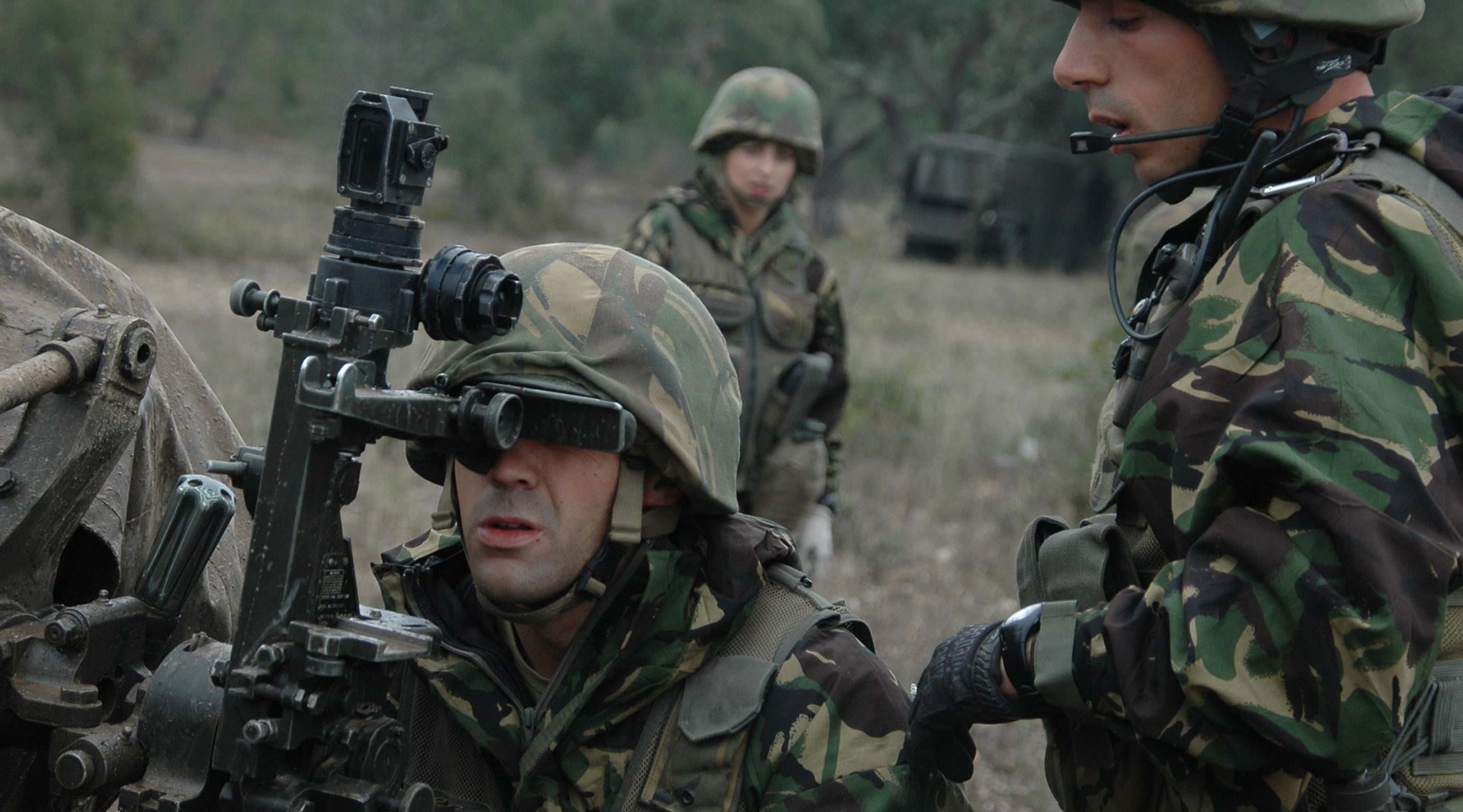 The westernmost country in continental Europe has engaged in a large modernization program for its military, amidst strategic changes and rising pressure from the South. Ever since the 18th century, Portugal has played its defensive card on strategy and skillful alliance games, rather than on shear strength. The new European defense phase should follow the same path.

Portugal has always had a peculiar defense setting: locked between a large neighbor and the sea, Lisbon has always made careful and wise choices in order to ensure its defense. Neighboring Spain, which united all counties from the Iberian peninsula (except Portugal) made access to the continental mainland tricky. The direct consequence was that Portugal became one of the greatest naval powers in history- as the sea provided a far better expansion environment. However, Lisbon putting its money on naval power doesn’t mean that it is above the land chessboard: Portugal is very much exposed to land threats. Within spitting distance, Portugal is surrounded by the large Spanish land force, the nearby British Royal Army in Gibraltar and the Maghrib nations to the south. During World war 2, Portugal realized to what extent its military forces were insufficient to protect its empire, mostly relying on allied forces to fight back Japanese and German colonial invasions. Lisbon therefore finessed its way into the Atlantic alliance in 1949 (which was theoretically reserved to countries which had fought alongside the United States during the war, which Portugal hadn’t) by trading its Azores islands. NATO needed the logistical resupply base in the middle of the Atlantic to counter the Warsaw pact threat, which gave Portugal its ticket into the defensive alliance. The move was brilliant, but the strategic settings of Portugal have changed quite a lot since.