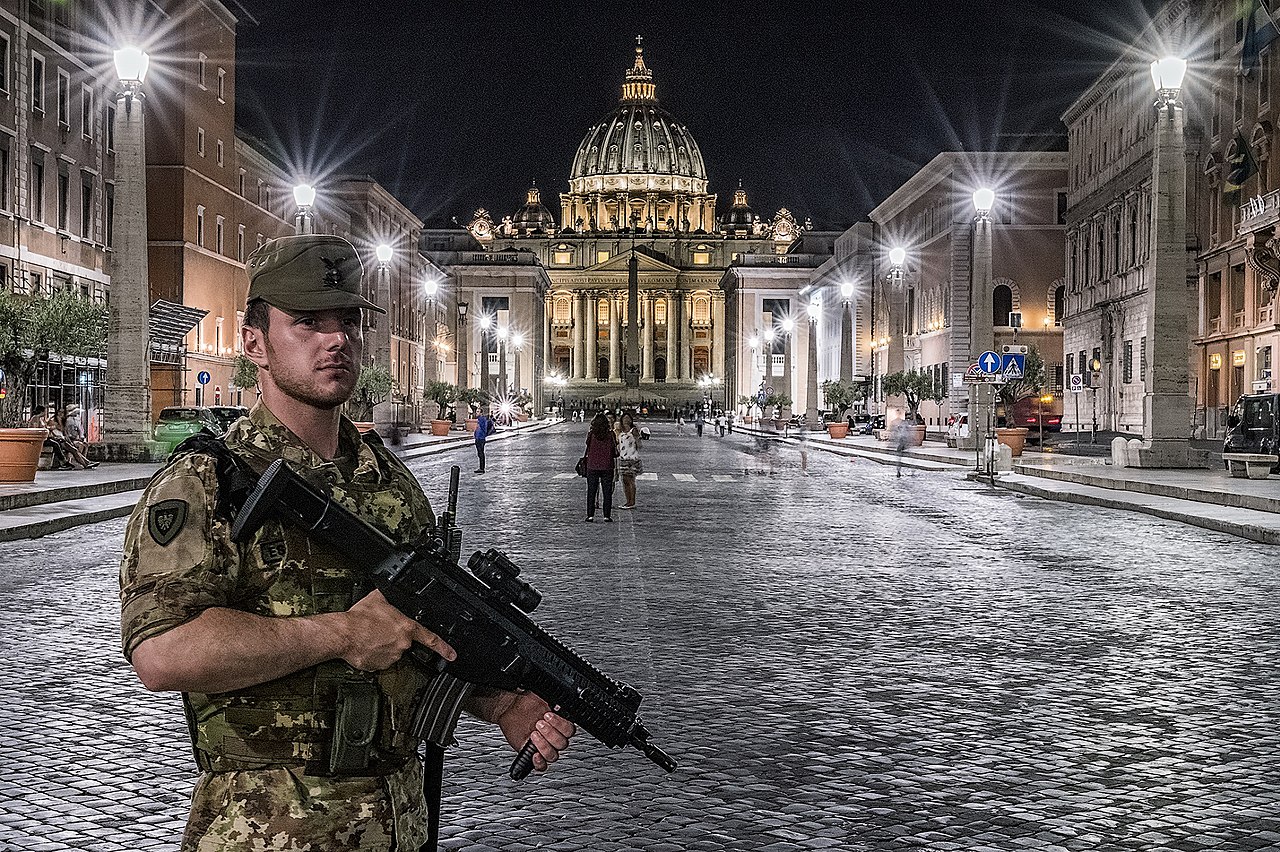 After several successful but sector-specific military industrial partnerships, Italy may be the first to answer France and Germany’s call to finally unite Europe around defense matters. Over past decades, the landscape has considerably changed with many players dropping out of the market, and the future of Europe’s defense lies in the continental partnership.

Italy is no exception to the general trend in Europe. Over the latter half of the 20th century, armament programs have suffered a tremendous increase in complexity, to the extent that managing an entire program became an option only for the most technologically and economically powerful countries. While some of the smaller countries (namely in eastern Europe) have completely dropped out of the race, and now rely almost exclusively on foreign supplies (which comes with its load of sovereignty problems), some have specialized in specific sectors of the armament market. Czech firm Tatra has, for instance, struck up a partnership  with French defense giant Nexter to supply the off-road chassis for military vehicles. Italy has in fact fared remarkably well in the current trend, as its naval and satellite industries are still on the top global tier ( which they operate through their partnership  with the European Space Agency, and out of French Guiana). Naval firm Fincantieri  is very active on the global military market and recognized as a technological leader. The Italian Space Agency has also kept up with the music, using its own technological and industrial resources, as well as a network of strategic partnerships.