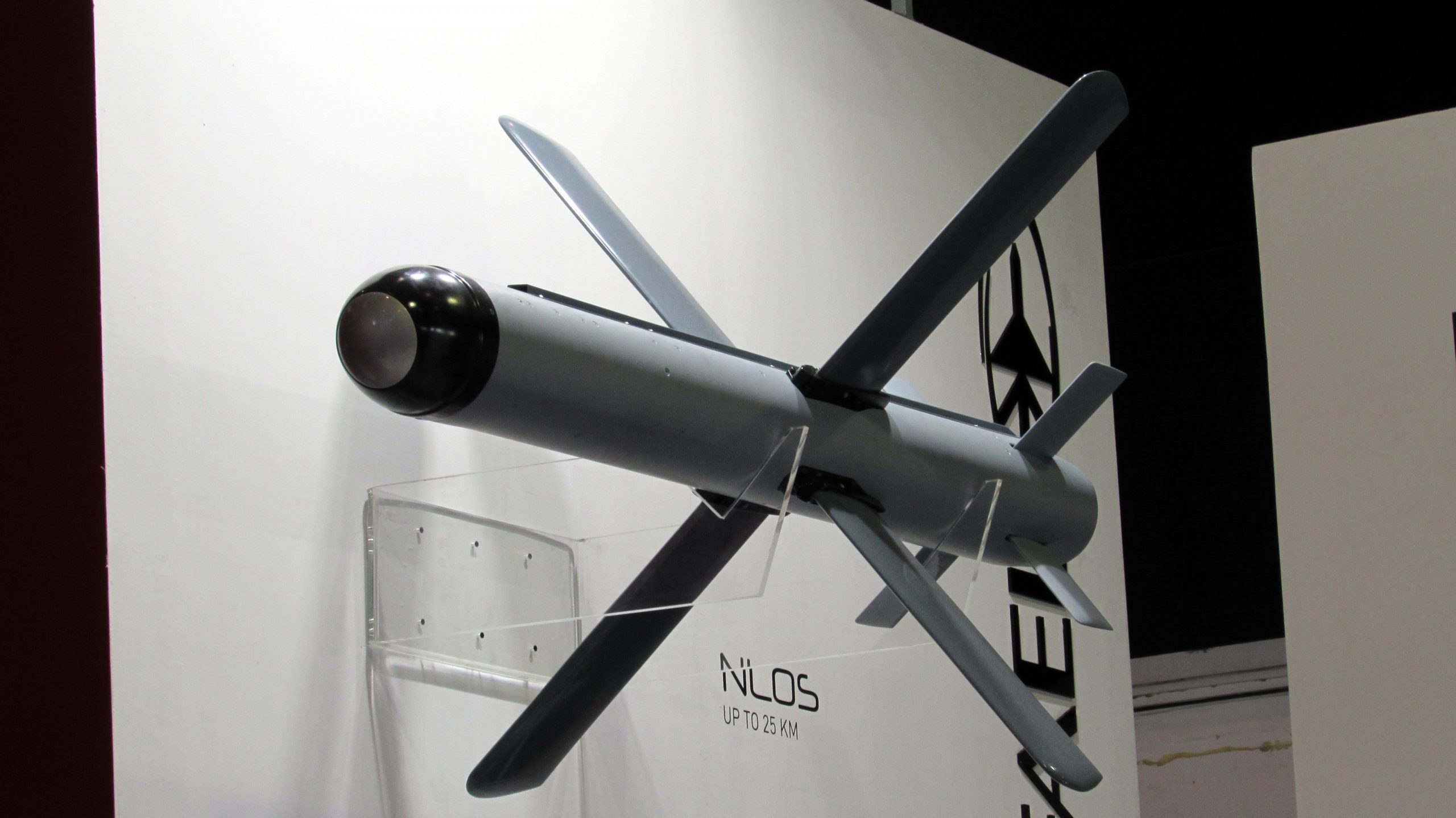 Israel’s Rafael Advanced Defense Systems, which incidentally is one of the world’s largest defense companies will be unveiling its latest 6th generation Spike NLOS missile at the International Exhibition of Defense and Security in Paris Eurosatory between June 13 to June 17.

According to the company, the 6th generation of the Spike NLOS missile can not only hit targets which are Non-Line of Sight (NLOS), but can also neutralize swarm drones in standoff ranges using new modern technologies including sensor-to-shooter (STS) loop. As a result, it has improved overall battlefield survivability, said the Israeli company.

While the 6th generation of the missile maintains the range of the missile, the Israeli company has improved its efficacy: recent tests conducted by the company have shown that it can effective hit targets at just over 30km. In 2021, an American AH-64E helicopter launched the missile at a target which was 32 km away, which it hit successfully.

According to an official statement from Rafael Advanced Defense Systems, in the next version of the missile, the range will increase to up to 50km. The missile can use a variety of warheads including heat, fragmentation, PBF, or PBF / F.

The Spike NLOS can be launched from land, sea, or air platforms providing critical real-time tactical information and damage assessment that allows you to refine targets and terminate missions in flight.

Already dozens of countries have acquired the missile, the largest being Europe. In fact Europe forced the company to set up a joint production unit called EuroSpike.

It uses a piezoelectric trigger for its detonating mechanism. The missile system has an integrated optical sight with a 10x magnification.