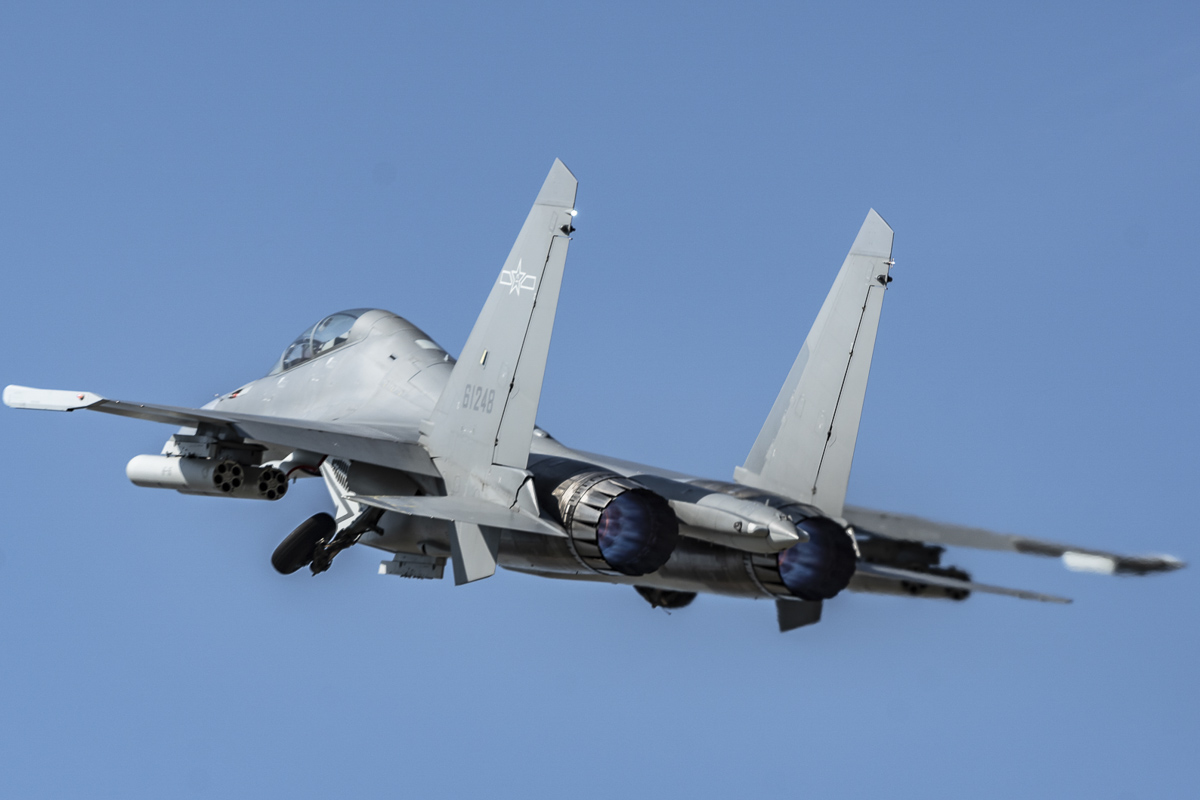 The Australian government has filed a formal complaint with China alleging violation of international interception rules. The development comes in the wake of an incident between a Chinese Shenyang J-16 fighter plane and a P-8A Poseidon of the Australian Air Force over the South China Sea.

On May 26, 2022, during a training mission, the Chinese J-16 fighter flew parallelly at the same altitude of that of the Australian P-8A Poseidon which was on a patrol flight. At one point of time both aircrafts flew close to each other. At this point of time the J-16 started firing missiles in the forward direction and then undertook an even more dangerous maneuver: it accelerated and crossed just below the nose trajectory of the Australian P-8A Poseidon.

Remains of the Chinese lures were caught by the engine of the Australian P-8A Poseidon. Luckily for the P-8A, the lures failed to damage the engine. The P-8A Poseidon managed to land successfully at an Australian military base.

China has yet to officially respond to the Australians’ complaint.

On its part, Canberra has described the actions of the Chinese pilot as being very dangerous, since it endangered the life of the crew manning the P-8A Poseidon.

Australia has not officially disclosed the damage to its military aircraft.

In recent years, tensions between China and Australia, and China and Japan have risen significantly and there have been several such risky incidents, intentional or otherwise, created by the PLA.

The rise in tensions comes at a time when Beijing is claiming more territory in the South China and East China seas in an attempt to gain control of important shipping lanes. Countries including Australia, India, Japan and the United States are opposed to Chinese belligerent moves.