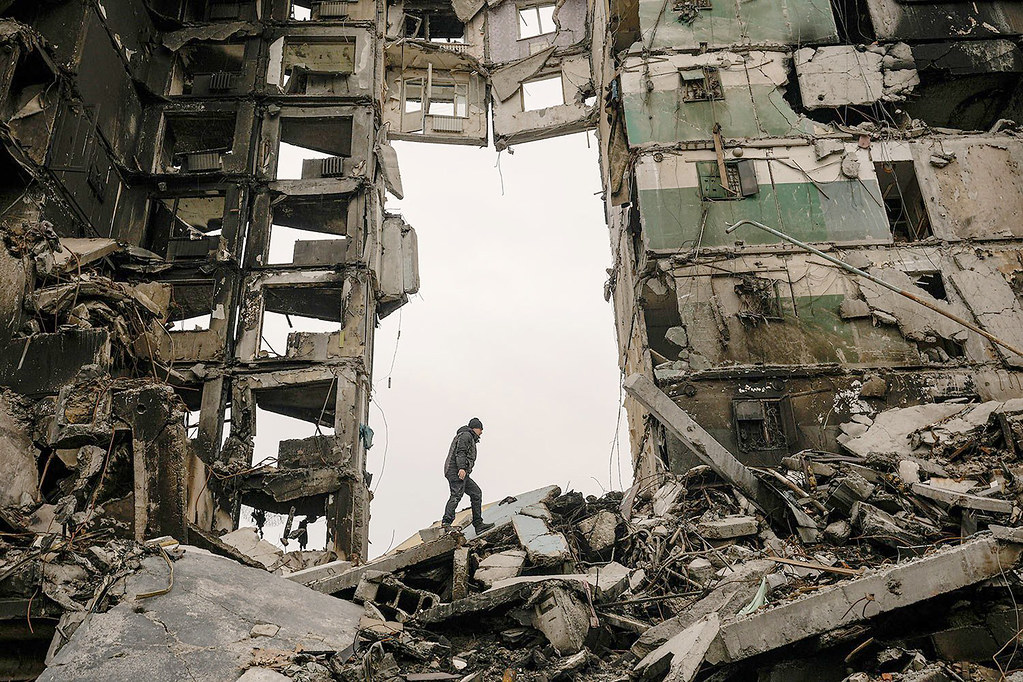 In an official statement Ukroboronprom, an association which has multiple products across a range of defense sectors in Ukraine, stated that Russia has targeted its workshop of its Zhulyan Machine-Building Plant Vizar, early in the morning on April 15. This plant is located in Vishnevo, in the Kyiv region.

The factory was producing key components for the R-360 Neptune cruise missiles, which according to Ukrainians source, was used to sink the flagship of the Russian fleet.

“On April 15, at about 1:30 a.m., Russia struck one of the missile companies of the state defense-industrial complex, the Zhulyansk Vizar Machine-Building Plant. This happened after the “exclusive demand” for Ukrainian production – just as claimed in fascist Russia – sank the flagship of the Russian Black Sea Fleet worth up to $ 1 billion. These are two RK-360 rockets “Neptune” produced by a number of state and private enterprises, which destroyed the cruiser “Moscow” of the aggressor country.”

On the night of April 15, Lieutenant General Alexander Pavlyuk, the head of the Kyiv regional military administration had said, Russian armed forces had attacked three sites in the Kyiv region all at once.

Pavlyuk did not specify which objects were targeted by the Russians.

According to a report by Russia’s state news agency TASS, a fire had broken out on the missile cruiser, as a result of which ammunition stored on the ship exploded. The entire crew of the ship was evacuated.

According to Ukrainian media reports, the Russian flagship was shit by 2 anti-ship Neptune missiles causing an explosion onboard following which it sunk.

“It has been confirmed that the missile cruiser Moscow today went exactly where it was sent by our border guards on Snake Island!” said Odessa governor Maksym Marchenko in a Telegram message. “Neptune missiles guarding the Black Sea caused very serious damage to the Russian ship.”

Incidentally, so far, Russia has not recognized its invasion of Ukraine as a “war”, and continues to claim it as a “special military operation”.

According to the UN, a global body in which Russia has a permanent representation, for military action to be defined as a “special military operation”, it must have a resolution issued by the UN. The absence of such a resolution automatically defines Russia’s military actions on Ukraine as an invasion and war.