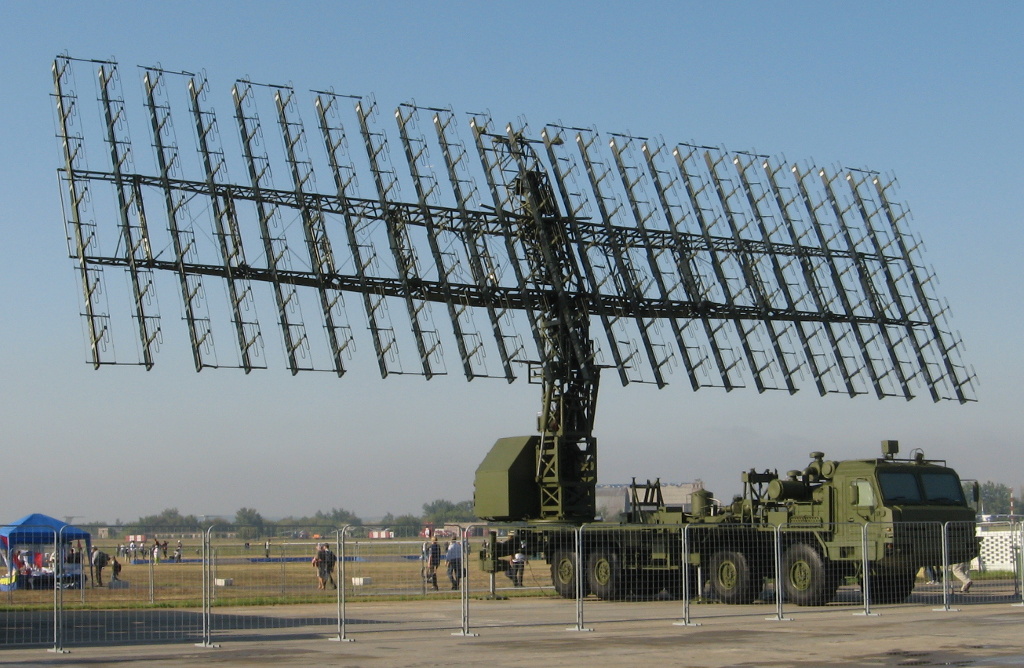 According to a report from the Interfax agency, Russia has tested the readiness of its air defense systems in Crimea. The development comes at a time when Ukraine along with NATO countries held military drills in the Black Sea.

The Sea Breeze exercise, which commenced on Monday, follows a rise in tensions between NATO and Moscow. Last week, Russia had fired warning shots and had dropped bombs in the path of a British warship in an attempt to chase it out of Black Sea waters off the coast of Crimea.

According to the report, the Russian Black Sea fleet had deployed around 20 fighter planes including Su-24 bombers, along with helicopters, as well as S-400 and Pantsir surface-to-air missile systems in the readiness tests.

Although Russia considers Crimea as its integral part, the peninsula is internationally recognized as being part of Ukraine, which aims to get it back.

“The Black Sea Fleet is doing a number of things to monitor the actions of ships from NATO and other countries taking part in Sea Breeze 2021,” said Russian National Defence Management Centre in a separate statement.

Incidentally, Russia had called for the cancellation of the military exercises before they began, saying if necessary it react to protect its national security.

Operation Sea Breeze 2021 is expected to last for at two weeks and involves around 5,000 military personnel from NATO and other allies, and nearly 30 ships, 40 aircraft.

Last week, Moscow issued a warning to London and Washington against “tempting fate” by sending warships to the Black Sea saying it would defend its borders using all possible means including military force.