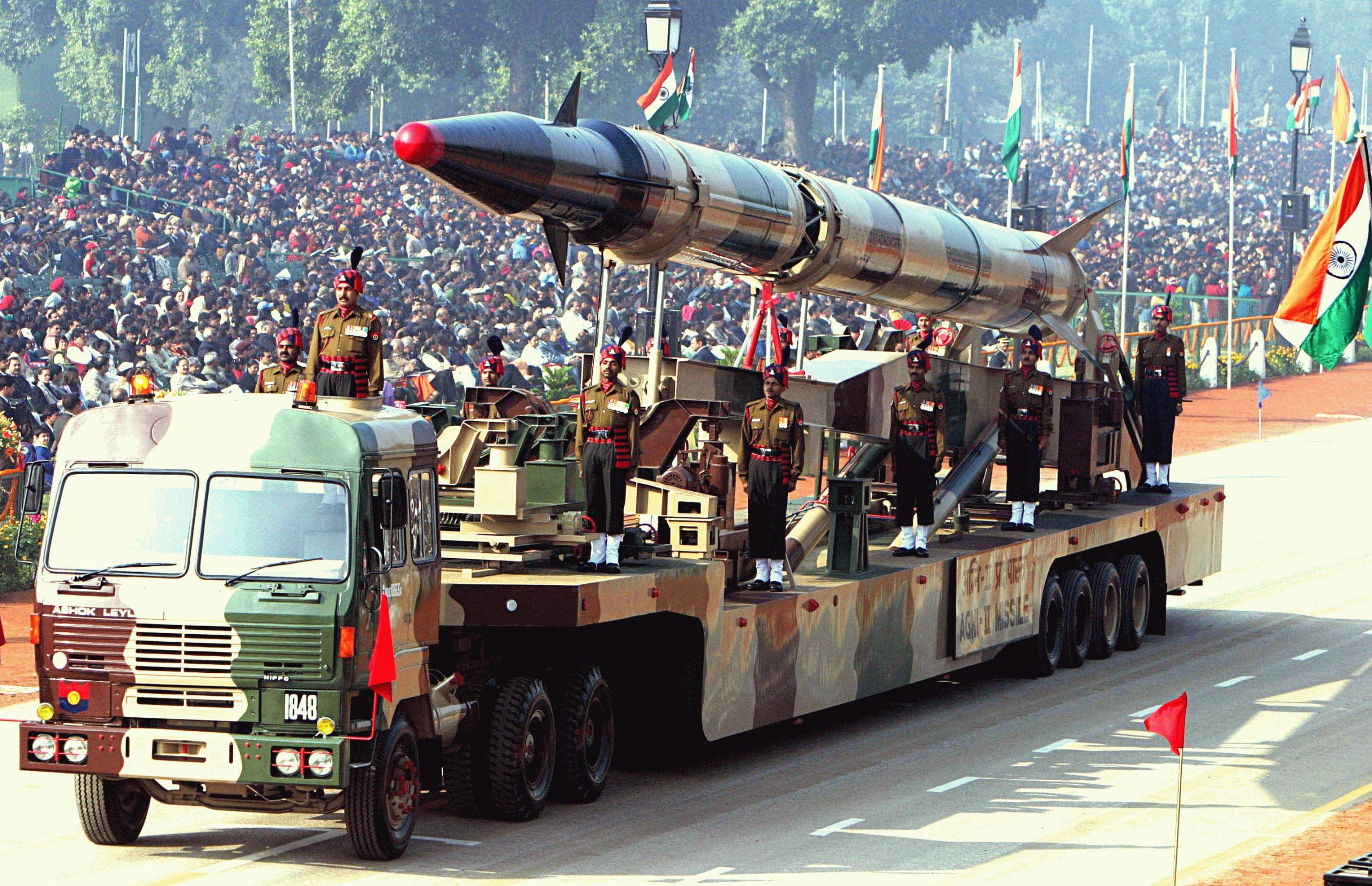 India has tested its latest Agni-P ballistic missile from the island of Dr. APJ Abdul Kalam off the coast of Odisha.

The news of the successful launch of the new ballistic missile, which has a range of up to 200 km, was officially announced by the Defense Research and Development Organization (DRDO).

According to Indian military experts, the Agni-P can be armed with multiple nuclear warheads, and differs from other ballistic missiles in its class since it has greater maneuverability and can hit with precision its target.

The new Agni-P nuclear ballistic missile is made of composite materials, and features a modern propulsion system; it is also equipped with a significantly different guidance and control systems, thereby giving its pre-specified characteristics an improved navigation system.

In a statement, the DRDO said, the test went as per expectations: the flight of the missile was as per plan and it hit its intended target.

While Agni-P is the latest in the series of ballistic missiles, it is not the most dangerous , according to Indian authorities.

Agni-VI, a hypersonic intercontinental ballistic missile currently being developed, will be a real threat to enemies.

According to Indian military experts, the Agni-VI will be able to carry nuclear warheads weighing a total of 3 tons, which can be fired at multiple targets.

Information on the Agni-VI is scarce. New Delhi expects to have several of these missiles in its arsenal by the end of 2026. According to Indian sources, the hardware design of the rocket is being finalized.

The launch of the Agni-P is proof that New Delhi is likely to continue developing this class of missiles. According to several military experts from the Asian region, the Agni-P may be India’s best medium-range ballistic missile which New Delhi will have in service.

It is to be seen how many numbers of the Agni-P will New Delhi produce as a deterrent to its belligerent neighbors.