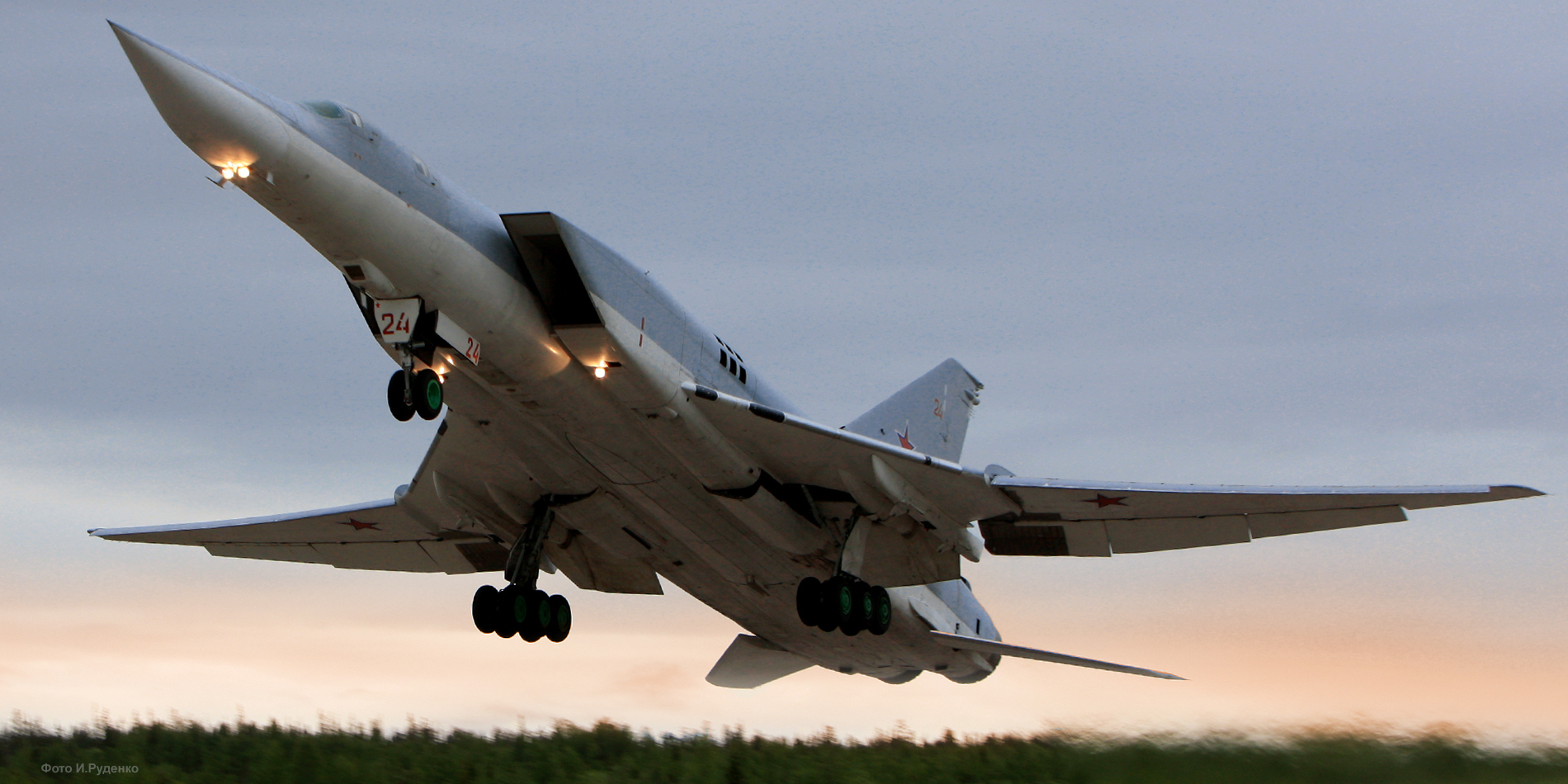 According to Kobilash, the modernization is currently underway and proceeding as per schedule.

Russia appears to be focussing on strengthening its bombers and recently conducted a first test flight of the T-160M; this is notable since this is the first Russian bomber built from the ground up with purely Russian parts. It is scheduled to be accepted in the services of the Russian Air Force next year.

According to Russian sources, the Tu-22M3M will be a successor to some of Tu-22M4’s technological solutions – a modernization that the Russian Ministry of Defense paused several years ago. The avionics and mission equipment will reportedly be the same as on the Tu-160M. The Tu-22M3M is expected to use an upgraded Kuznetsov NK-32-02 turbofan engine with reheat for increased gross weight and longer flight time.

The new Tu-95MSM and Tu-22M3M bombers could be outfitted with an in-flight refuelling system. According to sources, Moscow had abolished this system years ago since it was one of the requirements of the nuclear disarmament treaties signed by Washington and Moscow.

The Tu-22M3M is gaining popularity due to a statement by Mr. Yuriy Slyusar, the head of the UAC, that this modification is actually a new bomber. The only thing this aircraft has in common with previous versions is the hull.

Slyusar also claims that the Tu-22M3M will have far greater combat capability. Aside from new avionics, the bomber has also received electronic warfare and countermeasures systems, a new radar, improved protection, and a new data link system.

According to Russian media reports, the Tu-22M3M will receive a new, more ergonomic cockpit as well as an improved airframe that is expected to last up to three decades.

Its arsenal will include the Kh-32 anti-ship missile, which has a range of 600 kilometres and the Kh-47 Kinzhal hypersonic missile.

According to sources, the Tu-22M3M will be outfitted with long-range air-to-surface cruise missiles, the mode of which has not been disclosed.

Sources have revealed that the Tu-22M3M is outfitted with avionics of the Tu-160M heavy strategic bomber. Incidentally, the Tu-22M3’s armament is very similar to that of the MiG-31BM, which has already been deployed in combat in the Ukrainian theatre.

Russia is thought to possess 100 Tu-22M3 bombers. However according to some sources, this figure is slightly higher on the higher side. According to Russian media, Russia plans to upgrade 30 Tu-22M3 units to Tu-22M3M status.