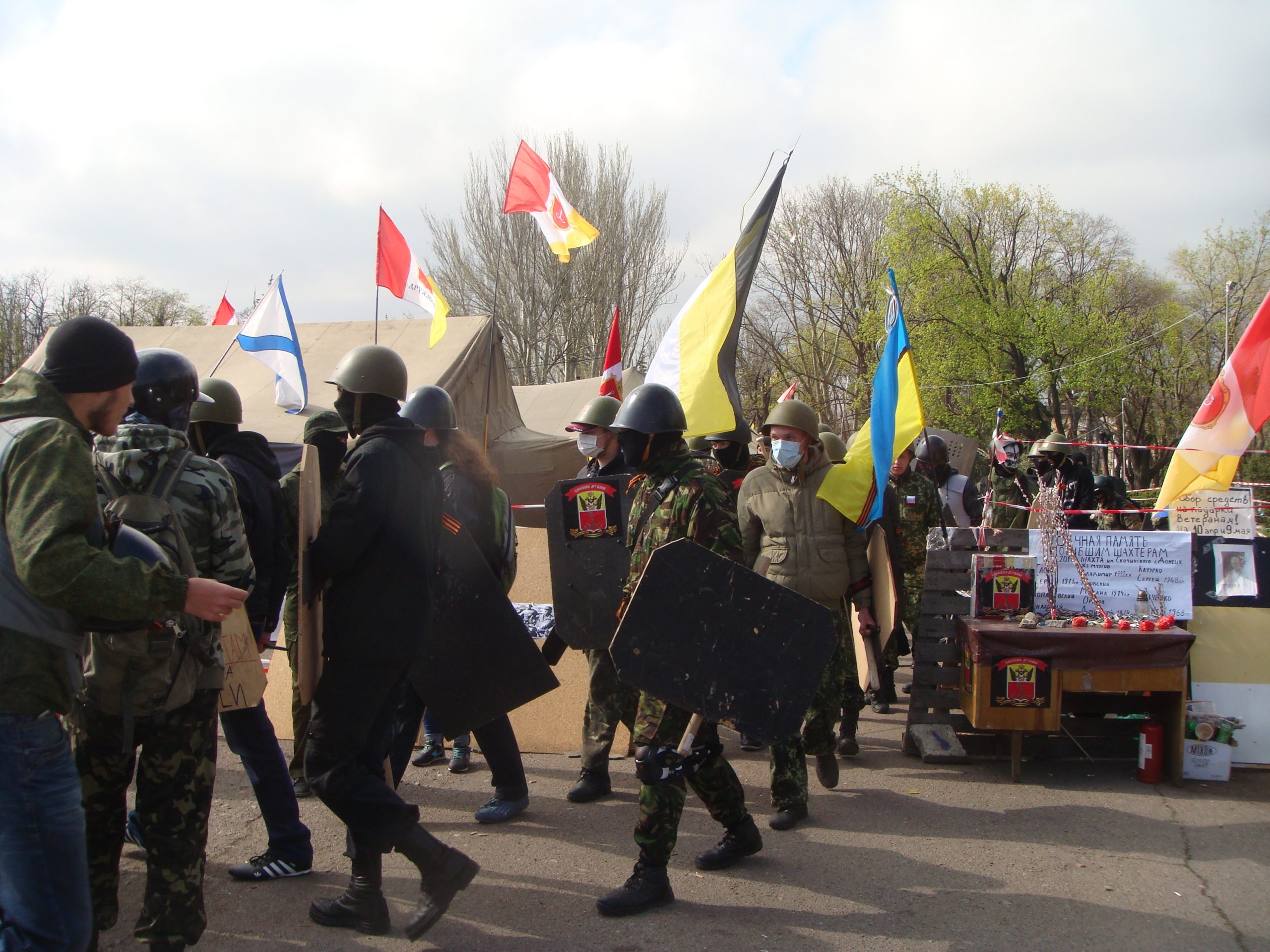 In a statement the Russian Defense Ministry said, Russian peacekeepers along with members of Kazakhstan’s law enforcement, have taken full control of the Almaty airport.

“The security of the Consulate General of the Russian Federation, located in the city, and other important sites are ensured”.

According to the First Deputy Head of the Presidential Administration of Kazakhstan, troops are searching for the remains of the bandits, and are in the process of identifying the dead and linking their connections with extremist organizations.

“As a result of the operation, all administrative buildings of the city of Almaty were cleared of terrorists, many militants were liquidated and detained. Various versions of their belonging to extremist organizations are being worked out,” said Abayev on the air of the Khabar 24 state television.

According to field sources, on the night of January 6, 2022, there was an attempt to smuggle weapons. Kazakhstan’s Ministry of Internal Affairs however did not confirm this information.

According to a report from the state television correspondent on the night of January 6, at a checkpoint at the entrance to Nur-Sultan, troops had prevented several attempts to smuggle weapons; they had also detained a group of young people from South Kazakhstan, who could not explain the reason for their arrival in the capital.

Towards the beginning of this year, Kazakhstan saw mass protests because of a rise in fuel prices; very quickly the demonstrations took a political turn. Authorities responded with blocking access to the internet, mass arrest of protesters, and strong measures against them.

Authorities explained the sudden rise in prices saying they are determined by the market and are not controlled by the State. Initially, residents of Zhanaozen were the first to protest the rise of fuel prices; rallies however spread quickly to other cities.

Demonstrators are demanding a reduction in fuel prices and the resignation of the government; they are also asking for a reduction in unemployment levels, and the eradication of corruption and nepotism. Demonstrators were chanting, “Shawl cat!” which translates to “Down with Grandpa” in reference to Nursultan Nazarbayev, Kazakhstan’s former President, who has held this post for 29 years and now heads the country’s Security Council.