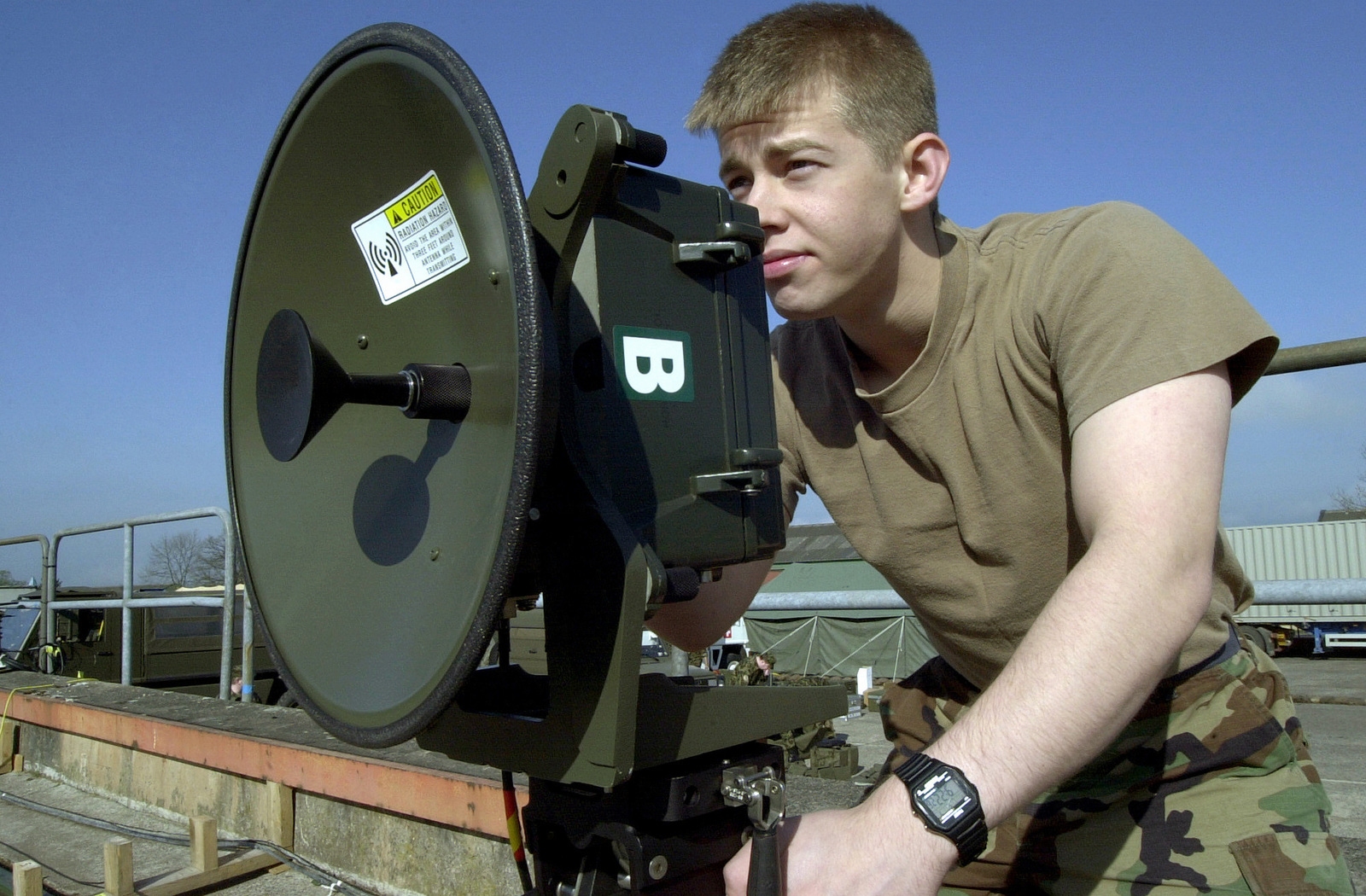 To sharpen its focus the NSWCDD has split the current Integrated Engagement Systems Department, which studies directed energy into two, with the developments in high-power microwave weapons becoming a separate department.

The NSWCDD has also acknowledged that high-power microwave weapons can do more damage to an enemy target: according to Kevin Cogley who heads NSWCDD’s HPM Weapon Systems Division, high-power microwave weapons can cause a variety of damage ranging from silencing enemy systems to their destruction, through the physical destruction of their electronic systems.

“HPM is very different than many other weapon systems because in many cases you may not see any outward physical effects during an engagement but will see nearly-instant results on the target’s operational performance. Using HPM, we can give our Sailors a capability that could be a desirable alternative to firing a kinetic weapon,” says Kevin Cogley.

Unlike standard regulator weapons Kevin Cogley said, the US Navy is equipped with, the development, use, and maintenance of HPM which requires energy to “shoot” down the “amount of ammunition”, as with other weapon systems.

HPM can mitigate any threat that uses an electrical system including various types of drones, missiles and even small to medium sized boats using microwave bursts.

One of the biggest advantages of HPS is that its action are largely unnoticed.

HPM is labelled as a “game-changing weapon”, which provides soldiers a unique opportunity to complete their mission.

With asymmetric threats continuing to pose threats to high-value military assets, HPMs will provide the Navy with an extra layer of protection once its research and development efforts pan out.