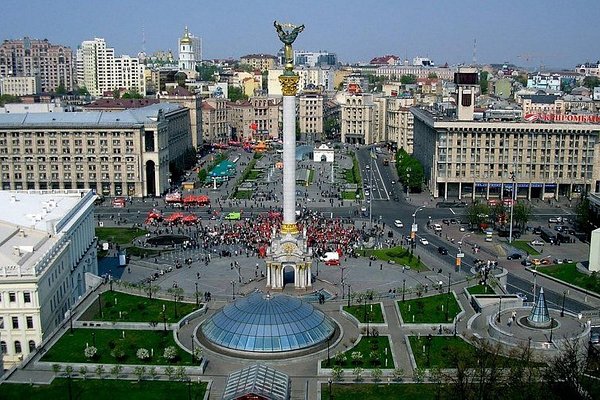 The Ukrainian military citing field sources said, the Russian armed forces have gained control of the Chernobyl nuclear power plant, in which a nuclear waste storage facility has been destroyed increasing radiation levels.

There have not been any video footage or photos of the skirmish in the media.

“It is impossible to say the Chernobyl nuclear power plant is safe after a totally pointless attack by the Russians,” said the Ukrainian Ministry of Defense in a statement. “This is one of the most serious threats in Europe today”.

“Military infrastructure, air defense facilities, military airports, aviation of the Armed Forces of Ukraine have been neutralized with high-precision weapons”.

Russian armed forces have not launched any missiles, be it in the form of air strikes or artillery strikes on Ukrainian cities.

“Nothing threatens the civilian population,” said the Russian Defense Ministry.

On Thursday, Russian President Vladimir Putin announced his decision to conduct what he termed as a special military operation in connection with the situation in Donbas.

Reports from pro-Russian news agencies including ASB News and Avia.pro have said, the Ukrainian fleet was completely disarmed in less than 40 minutes. This could be in reference to multiple strikes on bases of the Ukrainian navy and on Odesa.

“As a result of Russian strikes, 83 ground objects of the military infrastructure of Ukraine were disabled, two Ukrainian Su-27s, two Su-24s, one helicopter and four Bayraktar TB2 drones were shot down,” said the Russian Defense Ministry.

According to US reports, “Russia has used 100+ ballistic missiles just in the initial phase of the attack, over 70 bombers, SRBM & MRBM. We see that mainly military infrastructure is being targeted. Russia not even close to using the manpower stationed near borders yet. No threat of nuclear weapons”

According to unconfirmed information from multiple sources, the Russian military has surrounded the Ukrainian capital of Kyiv and could storm it.

Kiev’s capture is one of Putin’s main goals.