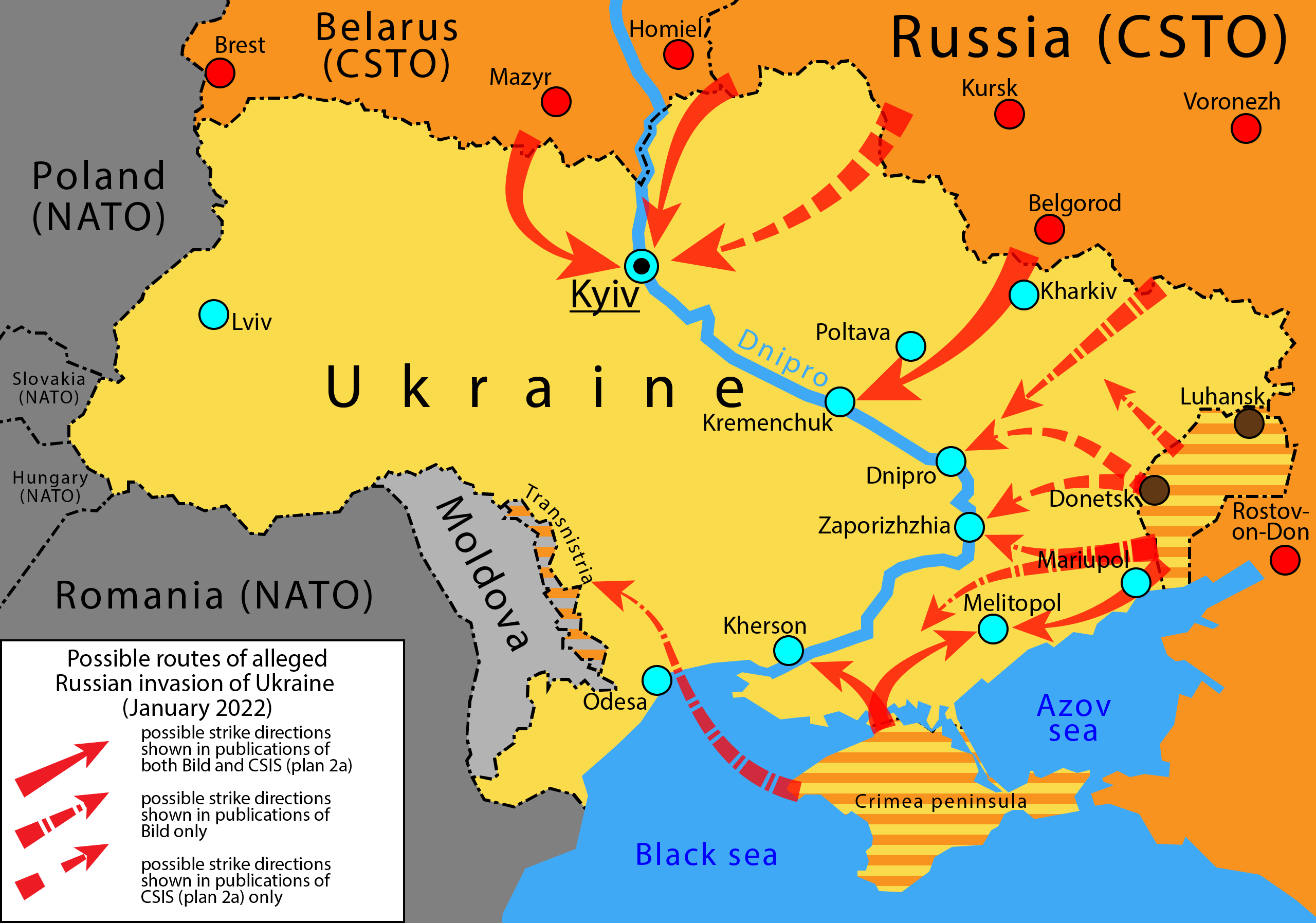 In a statement the Russian military said, it is using high precision weapons to take out Ukrainian military infrastructure.

“Military infrastructure, air defense facilities, military airports, aviation of the Armed Forces of Ukraine have been neutralized with high-precision weapons,” said the Russian military. “Nothing threatens the civilian population”.

Early on Thursday, in a televised address to the people of Russia, President Vladimir Putin said, he had decided to conduct a special military operation in connection with the situation in Donbas.

“I have decided to conduct a special military operation. Its goal is to protect people who have been subjected to violence, genocide by the regime in Kyiv for eight years. And that is why we will strive to de-militarize and de-nazify Ukraine. And also to bring to justice those who have committed many bloody crimes against civilians, including citizens of the Russian Federation,” said Putin. “At the same time, our plans do not include the occupation of Ukrainian territories. We will not impose anything on anyone by force”.

He went on to add, the special military operation was in response to Kyiv’s aggressive actions in Donbas.

In a statement the Ministry of Defense of the Russian Federation said air defenses of the Armed Forces of Ukraine have been suppressed.

“Ukraine’s air defense systems have been suppressed,” reads a statement from the Russian Defense Ministry.

Post on social media describe the situation in Ukraine as “war” between Russia and Ukraine.

Reports from pro-Russian news agencies have said, the Ukrainian naval fleet was completely destroyed in less than 40 minutes. It is possible that the naval fleet may have been disarmed.

A report by NBC journalist Matt Bradley, citing Anton Gerashchenko, an adviser to the head of the Ukrainian Interior Ministry, said Russian troops have landed in Odessa in southwestern Ukraine.

At 5.00AM on Thursday, Ukraine reported an assault by Russian troops on military sites and airports saying the Armed Forces of Ukraine were repelling the attack.

“The country’s defense forces are in full combat readiness, they have occupied and are holding defensive positions. The situation is under control. Information about the landing of Russian troops in Odesa is not true,” said the General Staff of Ukraine.