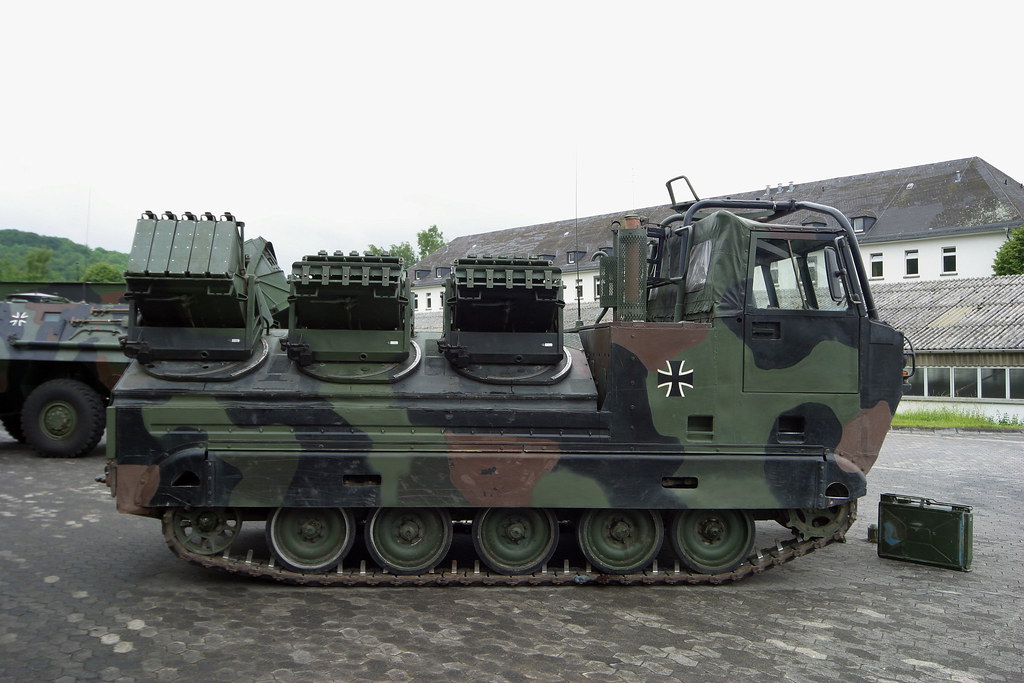 According to field sources, Russian ground forces have used a full salvo system to launch mine-loaded rockets, ISDM Zemledeliye, in Ukraine marking a debut for the weapon system.

Corroborating this is a video that is being circulated on social networks, showing that the weapon system was spotted in the Kharkiv region on March 26 and 27.

According to British defense, security, and intelligence portal Jane Defense Weekly, the video shows the first combat deployment of the Russian ISDM Zemledeliye.

Around 9 years ago, the Ministry of Defense of the Russian Federation had signed a contract with the Russian company Splav Enterprise, the manufacturer of ISDM Zemledeliye. This suggests that the ISDM Zemledeliye has been in service for at least two or three years with Russian ground forces.

Splav Enterprise is one of the Russian leaders in the design, development, and production of various weapon systems for the salvo launch.

In Russian, the word Zemledeliye means agriculture; this refers to the main functionality of the weapon system – scattering mining rockets as seeds over a large area.

Moscow had first showcased the ISDM Zemledeliye on Red Square on May 9, 2020, during a military parade marking the 75th anniversary of the Soviet Union’s victory in the Great Patriotic War of 1941-1945 against Nazi Germany.

According to unconfirmed sources, 2020 is the first delivery from the manufacturer to the Russian ground forces.

The ISDM Zemledeliye consists of 50 rockets tubes for launching 122mm cluster munitions. The rocket tubes, in two blocks of 25 each, are located at the rear of the Kamaz 6560 8×8 chassis, which has an armored cab. Each 122mm rocket has a range of 5 to 15 km.

The ISDM Zemledeliye has a precise aiming such that once a rocket is fired, mines in it are scattered in a defined order, which is controlled by software that can create a minefield of varying complexity.

The pattern of the mine field is shared with other military units in the region, giving them the exact location of the minefields so that they can avoid them.