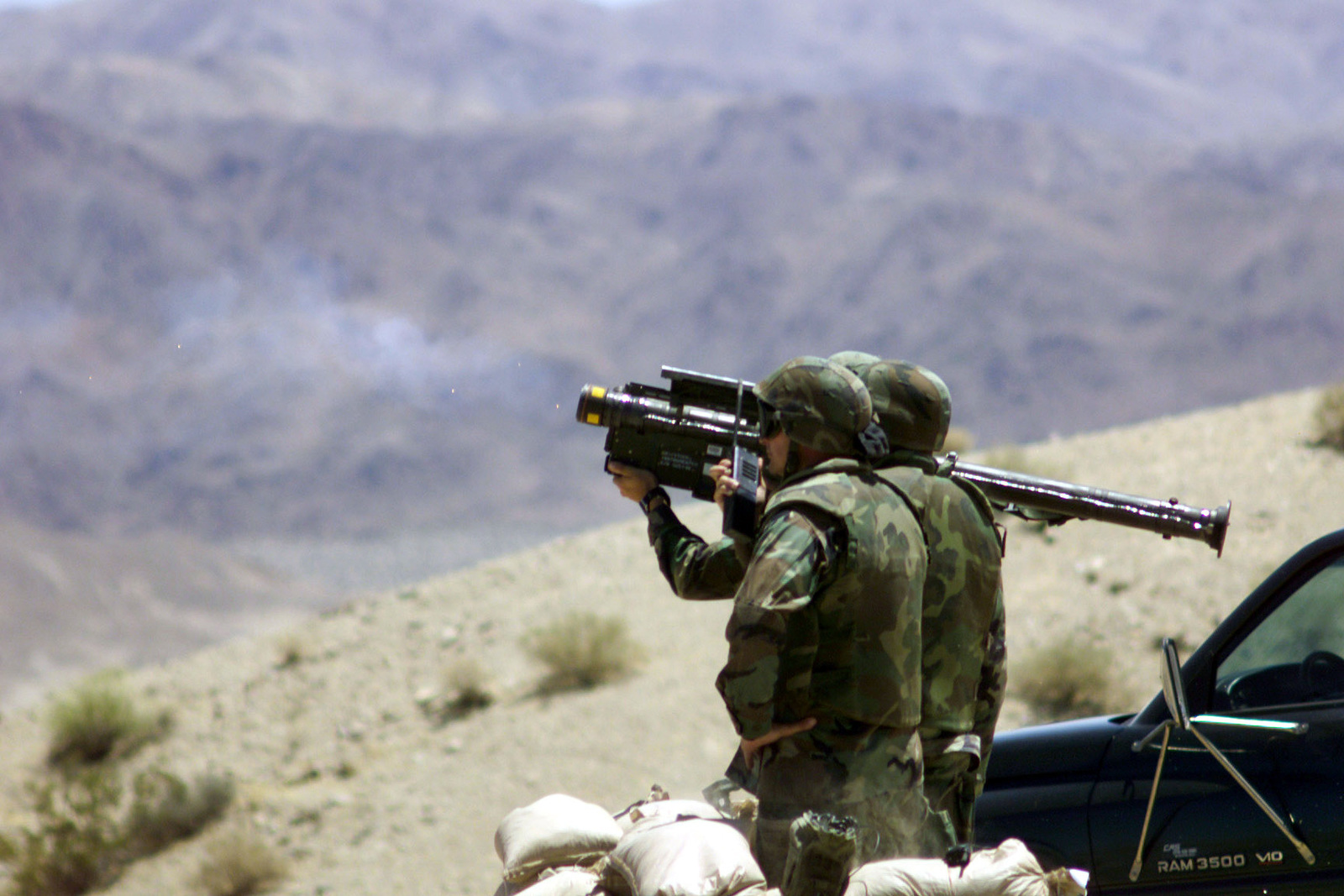 Germany is actively helping Ukraine in its war with Russia and is supplying it with weapons, including modern ones. Many of its arms shipments to Ukraine include weapons from the Soviet, East Germany, and the Cold War eras.

While Germany is sending thousands of Soviet era 9K32 Strela-2 MANPADS, before delivery however, it is forced to check its stocks and the conditions of weapons being delivered.

A report by Der Spiegel states, a large percentage of the man-portable air-defense systems provided by Germany to Ukraine had “microcracks in the fuel charge of the munition leading to “corrosion/oxidation”.

Incidentally, it is perfectly normal for a 35-year-old unused and stored weapon to have a defect, preventing it of being used normally.