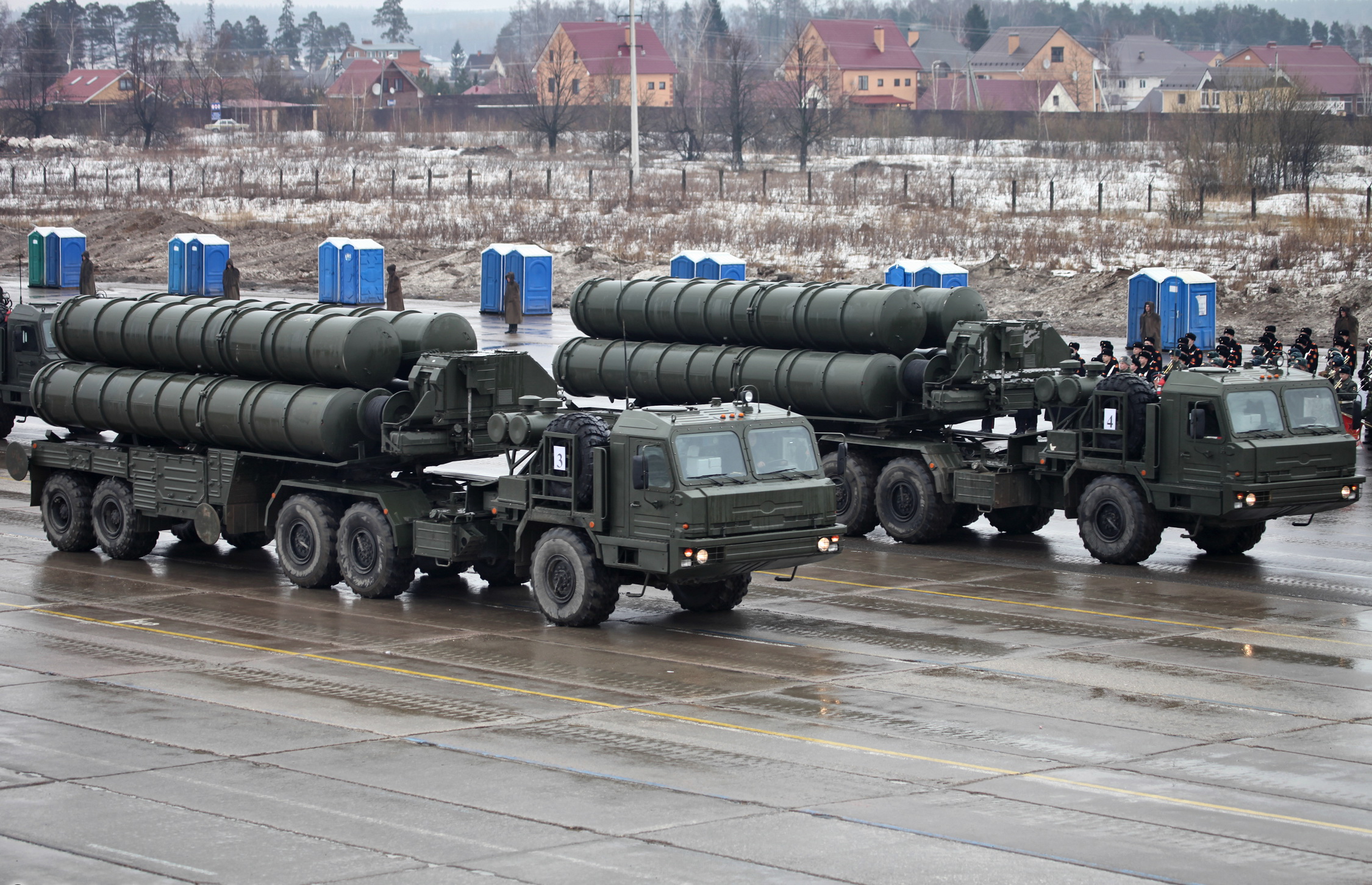 India currently has two S-400 anti-aircraft missile batteries. According to sources in the Asian country, they are now operationally ready. They are well-positioned to deal with a Chinese threat. In other words, the two S-400s are stationed in such a way that they cover the north-eastern sector bordering China.

India, on the other hand, plans to improve its anti-aircraft capabilities. By the end of the first quarter, a third S-400 anti-aircraft missile system is expected. Moscow is expected to deliver the S-400 by air to New Delhi by the end of February. Such are the terms of the treaty, according to the Indian side, confirming that Russia is strictly adhering to its terms.

According to Indian media, Indian experts had already visited the plants of Almaz-Antey, the manufacturer of the missile system, by the end of the year. Following the completion of their production, they inspected the finishing works. According to reports, Indian Air Force personnel accompanied the Indian delegation to Russia.

The first two S-400 batteries have already registered their interest in participating. Although not in actual combat, the exercises in which the air defence systems took part demonstrated exceptional effectiveness. India believes that by purchasing the S-400, it will have a significant deterrent effect on potential Chinese missile threats.

The agreement between Russia and India to purchase the S-400 was signed in 2018. India agreed to pay the $5.4 billion requested. Around this time, the US attempted to sway India’s decision. Washington warned New Delhi that the deal could result in CAATSA sanctions.

India did not back down in the face of the threats. The United States also took no action on sanctions. Perhaps Washington’s apathy toward the Asian country can be found in the fact that India allowed the US Navy’s F/A-18 Super Hornet fighter to compete for a new combat aircraft to serve the Indian aircraft carrier Vikrant.

According to experts, the American warplane has a very good chance of winning the auction. The main reason is that Boeing was able to modify the F/A-18 Super Hornet to take off from a short runway shaped like a ski run. The aircraft carrier Vikrant is built in this manner. In this way, Washington has a chance to challenge Russia’s long-standing dominance of the MiG-29. Another reason Washington is not retaliating against New Delhi with sanctions is that India has granted Boeing a licence to sell the F-15EX in the Indian market.

The S-400 can be deployed in as little as 5 to 15 minutes. This system is capable of firing two interceptor missiles at the same time at a single target. One of the S-400’s distinguishing features is that, in addition to air targets, it can easily be converted into a ground attack system. This is highly dependent on the type of missile and the warhead.

The S-400 is designed to combat other air threats in addition to intercepting cruise and ballistic missiles. Interception targets include the B-1, FB-111, and B-52H strategic bombers. We can safely add some electronic warfare aircraft, such as the EF-111A and EA-6, to this list.

The S-400 is also a target for enemy fighters. The F-15 and F-16 are frequently mentioned as potential easy targets. According to sources, the S-400 is the world’s first system capable of intercepting stealth technology, exposing America’s fifth-generation F-35 stealth fighter. However, as far as the F-35 is concerned, it remains only a statement for the time being, as there is no evidence of such an interception.

However, the possibility of the F-35 being intercepted by the S-400 should not be ruled out. The main technical reason the US used to kick Turkey out of the F-35 programme was the fear that the Russians would obtain sensitive information about the F-35’s stealth technology.

Aside from India, the S-400 is currently in use by Russia, Turkey, Belarus, and China. Several other countries, including Serbia, Saudi Arabia, Iran, Iraq, Egypt, and Qatar, are said to be interested in acquiring it.