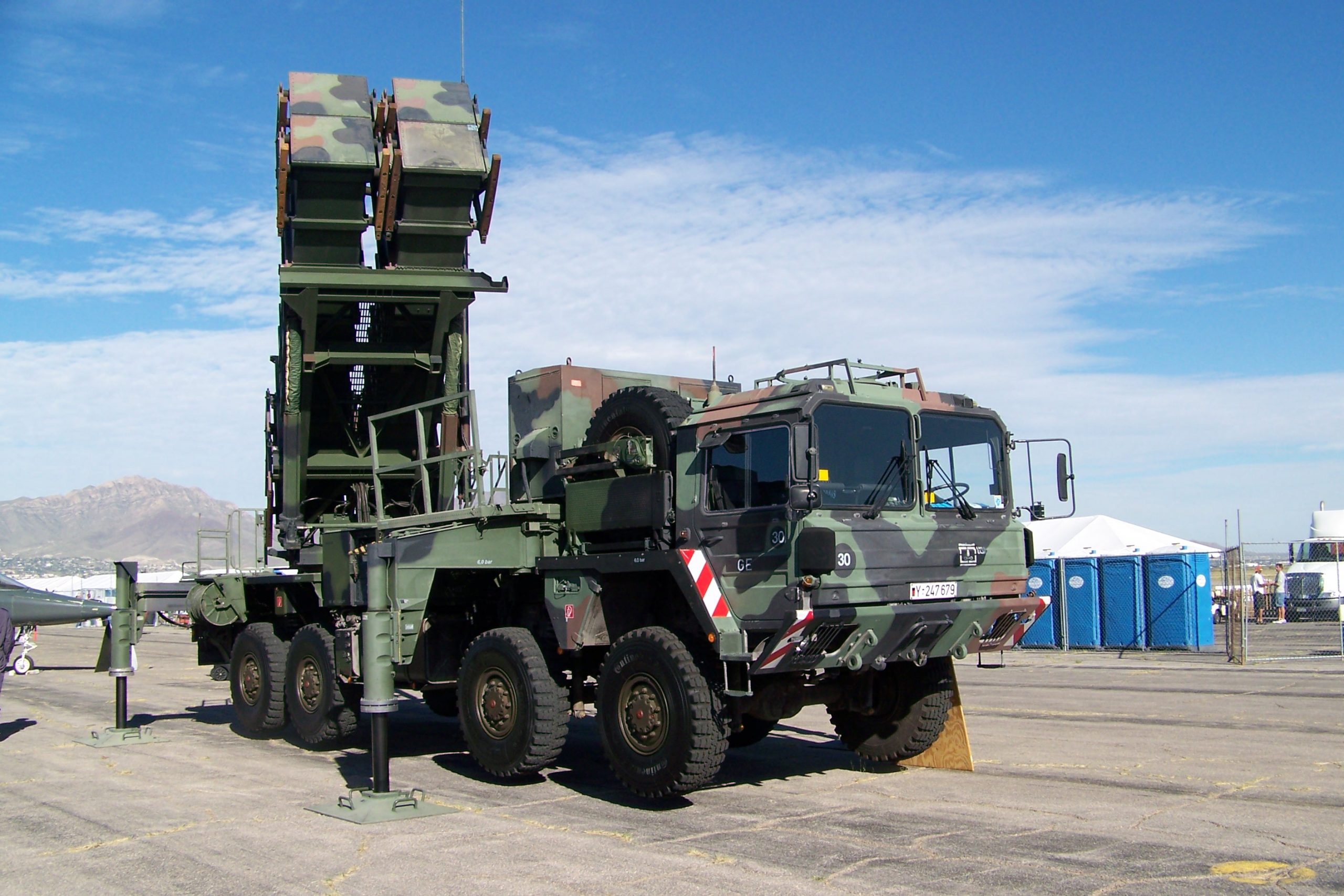 Ukraine is set to receive a $1.84 billion Patriot air defence system from the United States. Following the delivery of IRIS-T and NASAMS, Kyiv will have another modern anti-missile system at its disposal. Once delivered it will have to be integrated into Ukraine’s Soviet air defences, which is likely to pose a challenge for the United States as well as for Ukraine.

The Patriot will not be arriving in Ukraine right away. It will be delivered and integrated in the coming months. According to military experts, the Patriot will be operationally ready to perform its duties by the summer 2023.

At the same time, news of the Patriot’s delivery prompted Russian President Vladimir Putin to declare it obsolete. According to the Russian commander-in-chief, the Russian army will find a “antidote” and destroy it.

What is the nature of the conflict in Ukraine? Russia attacks and bombards Ukraine, which defends itself and launches a counteroffensive in the country’s temporarily occupied areas.

Russia employs low-cost missiles and kamikaze drones. Even though the Patriot has yet to arrive in Ukraine, Kyiv is suffering from a lack of ammunition, particularly for its Soviet air defense system. I no longer have a place to store the missiles. Patriot should logically be located in the Kyiv region or, as a last resort, at an extremely important infrastructure or object for Ukraine.
Alleged Patriot interceptions of cheap missiles and kamikaze drones will not help Ukraine win the war. The Russian Air Force no longer flies over Kiev. The Russians have learned their lesson and are sending two air fighters to strike beyond visual range.
Expensive Patriot vs. low-cost missiles

Russia has already targeted critical infrastructure. Earlier in the war, Ukraine’s defence industry and energy infrastructure were both hit, with much of it destroyed. Their recovery is taking a long time, resources are scarce, and Russia may strike again as Ukraine attempts to rebuild.

However, Russia is also experiencing a cruise missile shortage. However, Russia, unlike Ukraine, has a functioning defence industry. Will Ukraine use its final $3-4 million Patriot missile against a $20,000 flying kamikaze drone or a $100,000 Russian cruise missile?

The second round of missile strikes is currently underway. Russia appears to be prepared and equipped to launch a third round of strikes. Patriot, in other words, has no way of justifying its profitability or effectiveness in Ukraine. It is a single system.

Unreliable
Three of these failed to intercept ISIS rockets while shelling Baghdad’s Green Zone. The missiles exploded twice near the American embassy, and only the missile’s lack of navigation saved the diplomatic mission.

Yemeni Houthis have launched at least three successful missile and drone attacks against Saudi Arabia and the United Arab Emirates. 50% penetration isn’t bad for a technology that claims to be able to build an air defence umbrella anywhere.
The Patriot was not designed to fight with cruise missiles and drones, but that is precisely what is happening in Ukraine. The Patriot is built to defend against ballistic missiles and enemy fighter jets. But they’re gone; the Russian armed forces haven’t used them in at least four months.

The Patriot, of course, is a system with a high life cycle cost. At least 80 people work on the ship. The system includes a phased array radar, volume computers, a launcher, and a fire control system. We mention all of this to get to the next issue: staff training time.

Depending on the soldier’s position in the air defence battery, this time can range between 13 and 53 weeks. Of course, if the Patriot is expected to arrive in February, it could mean that Ukrainian soldiers are being trained to operate the system somewhere in the United States right now. This has been the practise since the beginning of the war, with training for various weapon systems taking place more frequently in Poland and Germany.

Russian checkmate
Last but not least, what options will the Patriots have in Ukraine. The PAC-3, which is in service with the US, is the most modern and up-to-date variant, with the most advanced version being the PAC-3 Missile Segment Enhancement [MSE], which has been in service since 2016.

PAC-3 is a work of art among Patriot variants. A highly manoeuvrable missile that is not only more accurate, but also has its own radar. That is, the missile does not rely solely on the radar of the battery. A Patriot battery consists of 4 to 8 launchers.
Essentially, the Patriot is a great US PR move to the world, as well as a checkmate in several moves made by Russia for Ukraine – a long time to go live, low cost/benefit ratio, low numbers, and; away from the theatres [east and south] that Russia is most interested in.