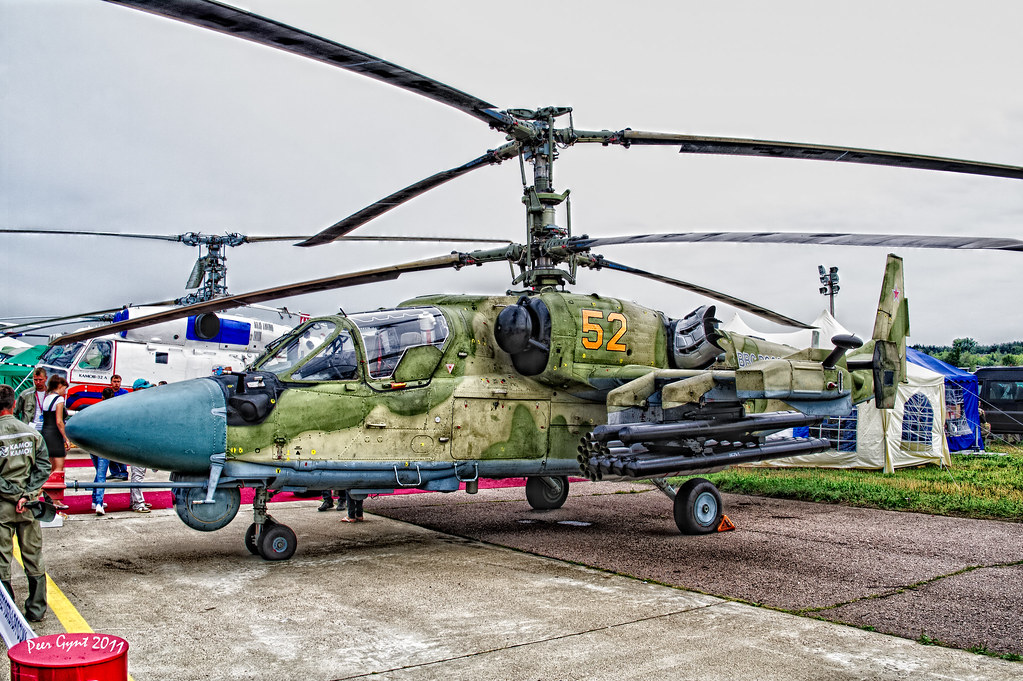 The US and its partners did not find it difficult to access the design of newer Russian weapon system. As a result, Eastern Ukraine is not only a battlefield, but has also turned into a research laboratory. Ukrainian armed forces had provided these US labs with newer Russian weapons for study, with the Su-35 and the T-90M Proryv tank, being the latest weapon systems handed over for scrutiny.

In such a scenario it would be naive to believe that both warring parties, Russia and the US, (everyone is aware that the war in Ukraine is a US proxy war), will pass up opportunities to study the weapon system of their adversaries.

Russia, for instance, has stated that it is investigating the failure of a missile launched by the HIMARS system.

The Ukrainian army has got control of a Ka-52 helicopter carrying tail number 18. As of the end of November, the Russians have lost at least 25 Ka-52 attack helicopters. According to a video circulating on social media shows one such helicopter that has been captured intact.

At the very least, it has been clear since the beginning of the war that Ukraine, with foreign assistance, repaired captured Russian weapons and used them against the Russian armed forces.

There is no documentary evidence to show that the helicopter was apprehended. According to his queue number, it may have been stranded due to a technical issue in the Hostomel Airport (Gostomel) area – an airfield used by the Russians to attack positions near Kyiv during the first months of the invasion.

Unconfirmed information from social media suggests that the crew of the Ka-52 helicopter with the tail number 18 may have abandoned the helicopter. It remained there for at least 40 days without being retrieved by the Russians. Having regained control of the airport, the Ukrainians gained access to the chopper.

It will be interesting to learn what components, elements, and materials were used in the Ka-52’s development. Since the start of the Ukrainian war, at least 27 Russian weapons have been thoroughly examined, according to journalistic investigations.

The Ka-52 is likely to pique the interest of Americans since it is a heavily upgraded version of the Soviet Ka-50 Black Shark helicopter, though not entirely of Russian design.

The Ka-52’s wings have six armament hard points. They can hold a total of 4,000 pounds of weapons and has a maximum altitude of 18,000 feet, according to Russian sources.

Western military analysts have opined that the ka-52 has been designed as a countermeasure against armored ground brigades and is not a pure attack helicopter.

The Ka-52 is capable of dealing with tanks, armored  personnel carriers, and other unarmored or armored  vehicles. The Ka-52 is an anti-armor skirmish unit capable of launching short-range anti-tank guided missiles.