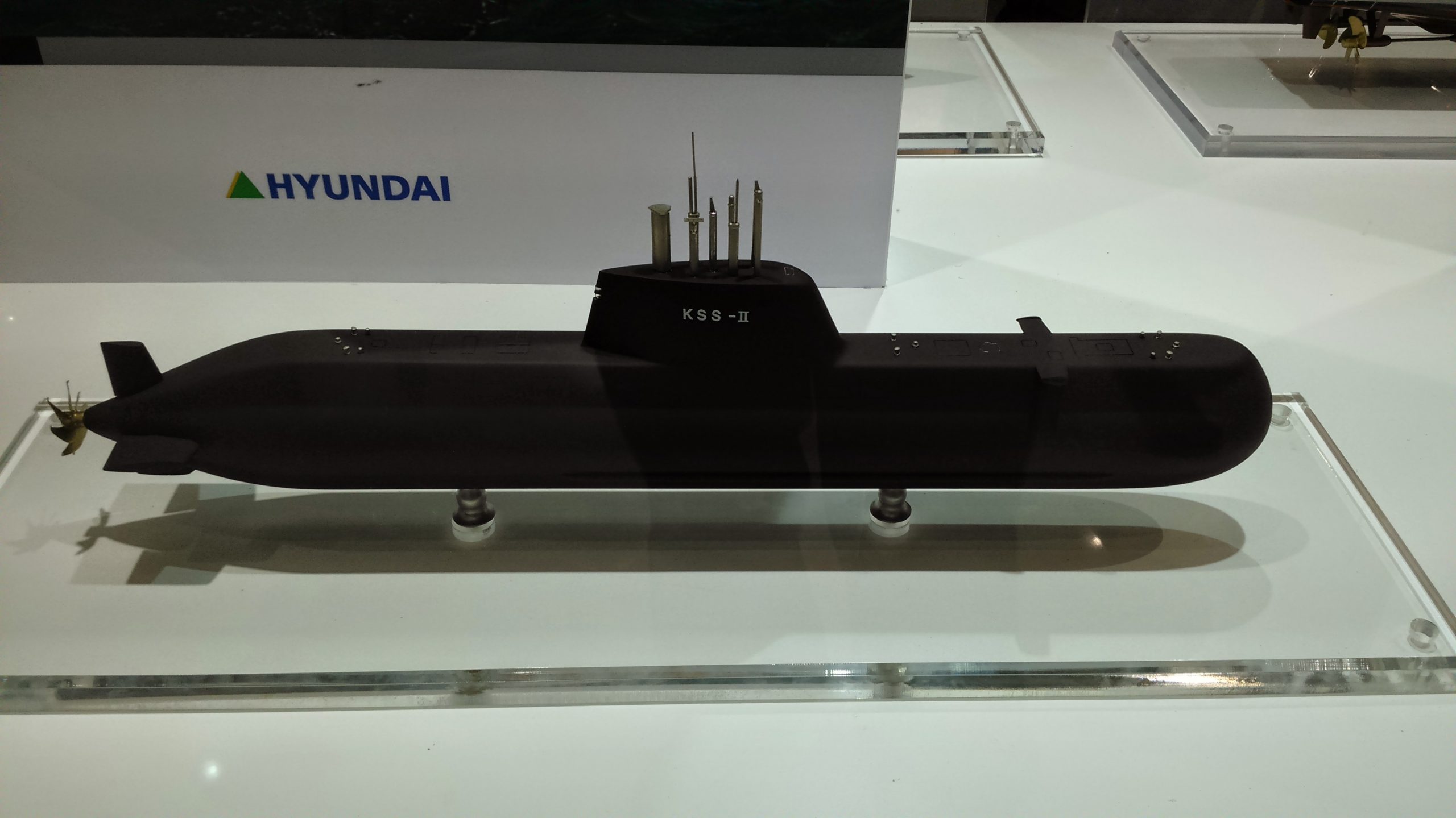 South Korea has started constructing a second KSS-III Batch-II submarine. A contract for the same has been awarded to Daewoo Shipbuilding & Marine Engineering (DSME), a local shipbuilder which expects to complete it by 2026 and following sea trials it will deliver it to the Republic of Korea Navy (ROKN) in 2028.

According to an official press release by DAPA, the steel cutting for the submarine took place on December 30, 2021 in Geoje.

Incidentally, steel cutting for the first KSS-III Batch II submarine took place at the DSME shipyard on August 13, 2021 and is scheduled for delivery to the ROKN in 2026. DSME had won the contract for construction of the second ship-in-class in September 2021.

According to Jeon Jeon-gyu, the head of the Korean Submarine Project Group at the Defence Acquisition Program Administration (DAPA), “The start of construction for the second Jang Bogo-class-III Batch-II submarine means that our Navy will have five submarines that displace over 3000 tons in the future. We expect the ship to play a central role in national security.”

The South Korean Navy plans on acquiring 3 Batch-II submarines, followed by another 3 Batch-III ships, for a total of 9 KSS-III submarines. The KSS-III, also called the Jang-Bogo-III or Dosan Ahn Changho-class, is the last phase of the KSS program, which, when finished, will see the ROKN acquire a total of 27 submarines.

All three KSS-III submarines, from the first batch, have been launched.

On September 15, 2021, South Korea’s Agency for Defense Development (ADD) had successfully completed the launch of its K-SLBM, named Hyunmoo 4-4.

The Batch-II submarine has a length of 89 meters, is 9.6 meters wide and will be manned by a crew of 50. It will use air-independent propulsion and be able to generate a maximum speed of 20 kts.

According to DAPA, Batch-II subs will be powered by lithium-ion (Li-ion) batteries – the second submarine in the world to use such a technology after Japan’s Soryu-class.

Since Batch II submarines are powered by Li-ion batteries, they will have the capability to remain submerged for much longer durations, thus making them less vulnerable to anti-submarine platforms. It will also sport more advanced sonar and combat system than its predecessors.

According to DSME, 80% of components for the Batch-II submarines will be sourced from the local industry, marking a significant increase from previous models.

This will not help domestic employments but also make the U-boat more competitive in the export market. However, France’s ECA Group has been awarded a contract for the steering consoles while Spain’s Indra has been selected to provide it with Signal Intelligence (SIGINT) systems.