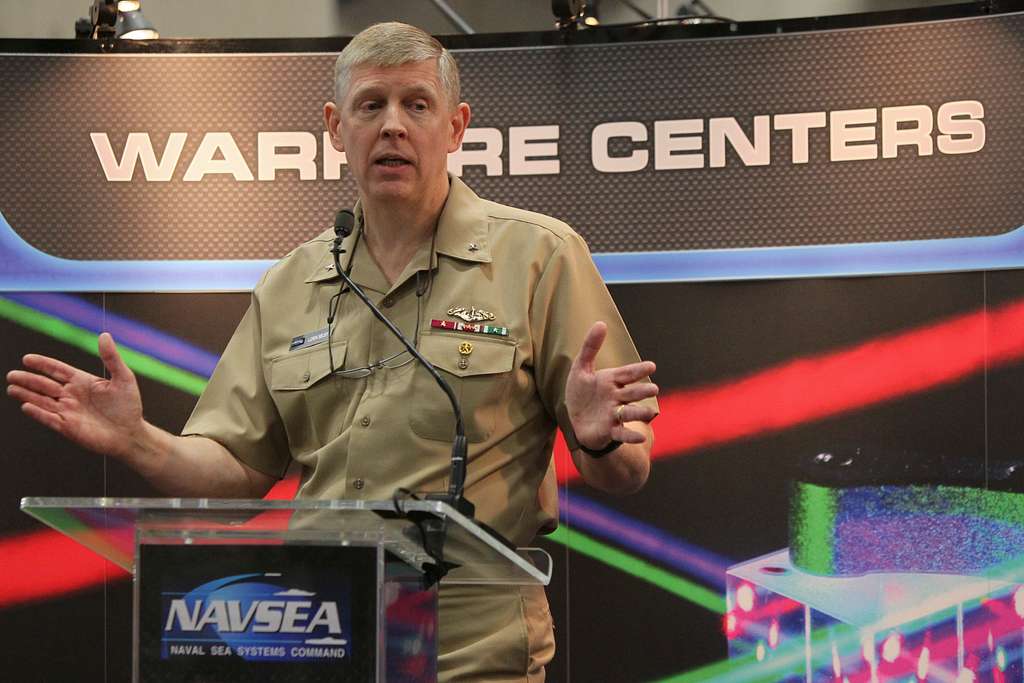 In a statemen VT Halter Marine said it has won a contract for the detailed design and construction of a second Naval Sea Systems Command (NAVSEA) center for the United States Coast Guard.

The Polar Security Cutter (PSC) is 460 feet (140m) long and has a beam of 88 feet (28m) and on a full-load has a displacement of 23,200 tons. Powered by diesel/electric engines it can accommodate 186 persons. It has a large flight deck to host helicopters such as the Sikorsky H-60 or the H53 King Stallion. Its hull is based on the design of the Polar 2 class icebreaker.

In 2019, the U.S. Department of the Navy had awarded VT Halter Marine a $745,940,860 contract for the detail design and construction of the U.S. Coast Guard (USCG) Polar Security Cutter (PSC).

The PSC contract is a multi-year program and a USCG major system acquisition to acquire up to three multi-mission PSCs to recapitalise the USCG fleet of heavy icebreakers and replace the 40-year old Polar Star heavy icebreaker.

The contract includes options which, if exercised, would bring the cumulative value of this contract to $1,942,812,266.

VT Halter Marine is scheduled to deliver the first ship in 2024.

If the options are exercised, the second and third vessels are expected to be delivered in 2025 and 2027 respectively.