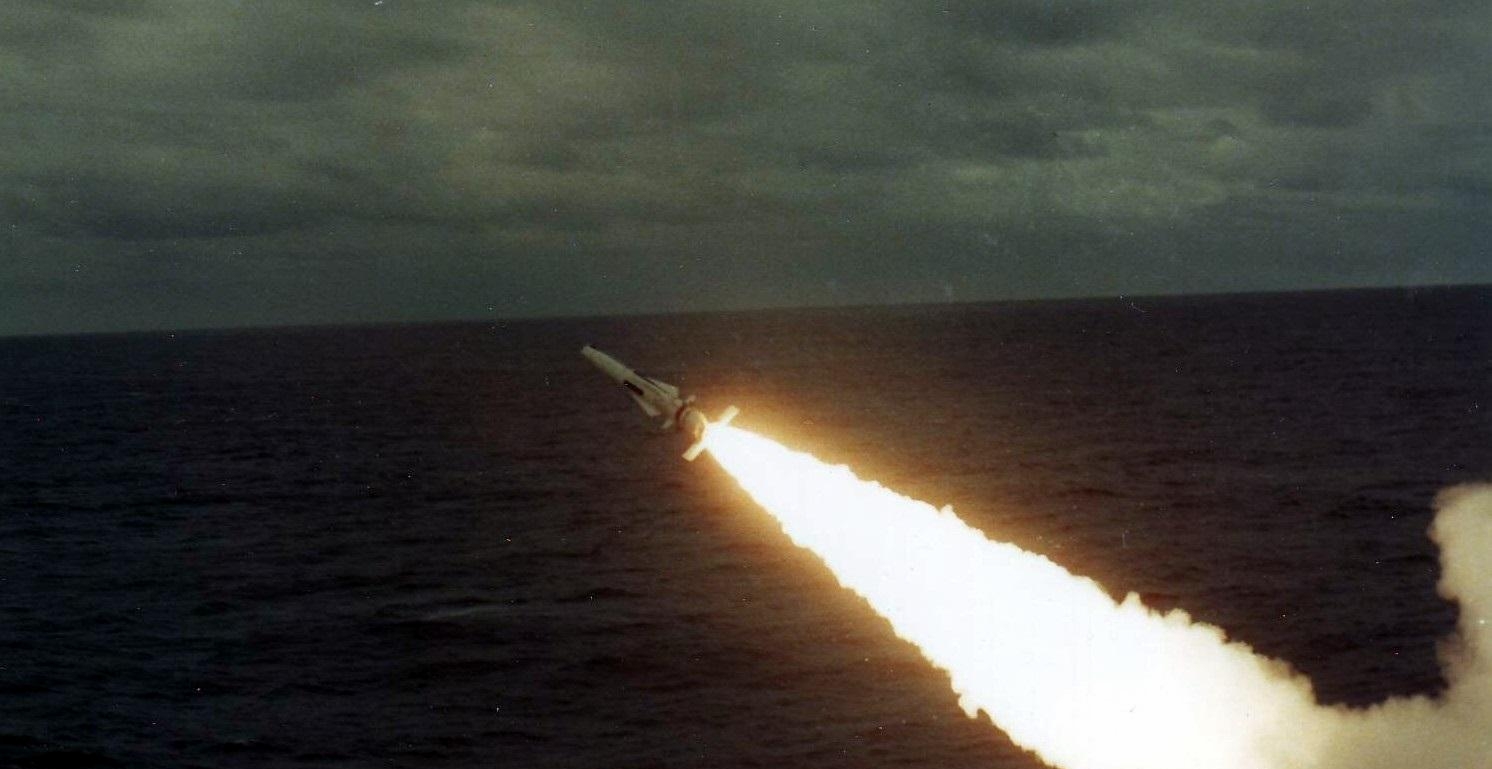 On December 24, following a successful test launch of the Tsirkon hypersonic missile system, Russian President Vladimir Putin lauded the launch at a joint meeting of the State Council and the Council for Science and Education.

“Last night or, to be more exact, this morning, the Tsirkon hypersonic system was salvo-launched. This is our advanced missile that can hit both seaborne and ground targets. The tests were successful and smooth. This is a big event in the country’s life and a considerable step towards enhancing Russia’s security and its defense capability,” said Putin.

He also addressed Russia’s Industry and Trade Minister Denis Manturov, asking him “to convey the best regards and congratulations to the staffs that worked on this system and thank all for the result and express the sincerest words of gratitude to all the developers, designers, engineers and workers — all those who were involved in this work.”

Manturov mentioned that the hypersonic missile had been test-launched at 05:30 Moscow time.

“I will convey your words to all,” said Manturov to Putin.