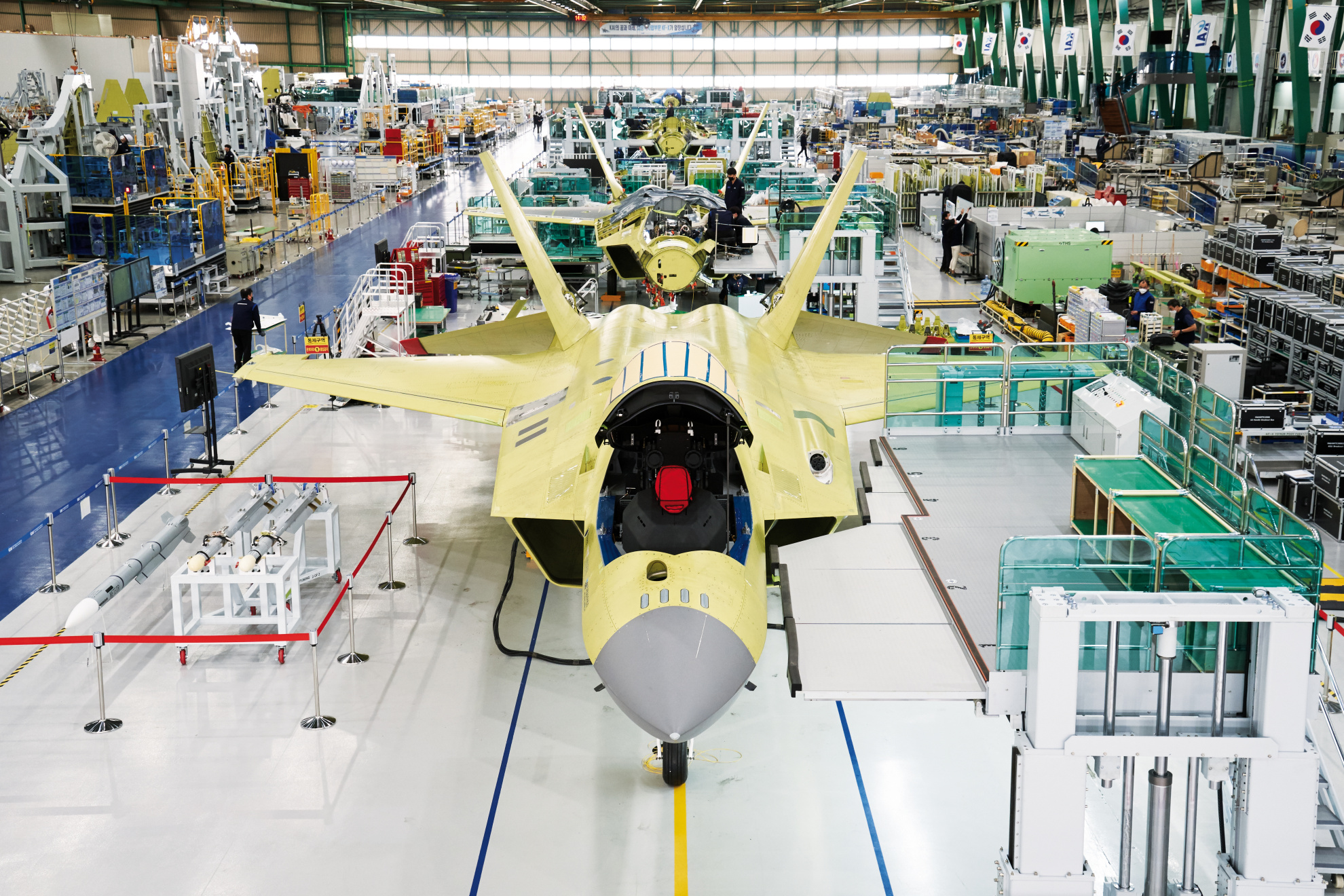 In a significant development, South Korea ignited the engines for the KF-21 Boramae, South Korea’s nextgen stealth fighter, for the time in ground tests.

According sources familiar with the matter at hand, the KF-21 fighter will make its maiden flight in the last weeks of July; 90% of all ground tests will have to be completed before its first maiden flight.

The first engine ignition test, performed on June 27th, marks a turning point for the KF-21. The stealth fighter sports 2 F414 engines manufactured by General Electric; the tests checked on the integration activities of the F414 engine.

The engine test consisted of a series of test runs to ensure that the thrust is produced correctly. The engines of the KF-21 are also equipped with additional special fire protection devices.

It took South Korea 11 years to develop the KF-21.  Seoul has now appointed a pilot from the South Korean Air Force for the flight test. According to sources, flight tests on the KF-21 are expected to continue with prototypes until 2026.

On successful completion of the flight tests, it is likely that the KF-21 will enter serial production as part of the FAZ-2 operation whose goal is to produce a total of 40 KF-21 aircraft by 2028, and a total of 120 by 2032.

According to Korean authorities, 65% of the aircraft are manufactured with domestically sourced material.

The KF-21 is a 4.5 generation stealth fighter plane that can fly at a top speed of Mach 1.81; it has a range of 2,900 km and a weight of 7,700 kg. It will be able to fly with 10 rocket stations and fuel tanks. It will also be able to carry various air-to-air missiles such as the IRIS-T and Meteor.

During the launch ceremony, in a speech, South Korean President Moon Jae-in said, “Now a new era in our independent defense is beginning and it is a historic milestone in the development of the South Korean aviation industry.”